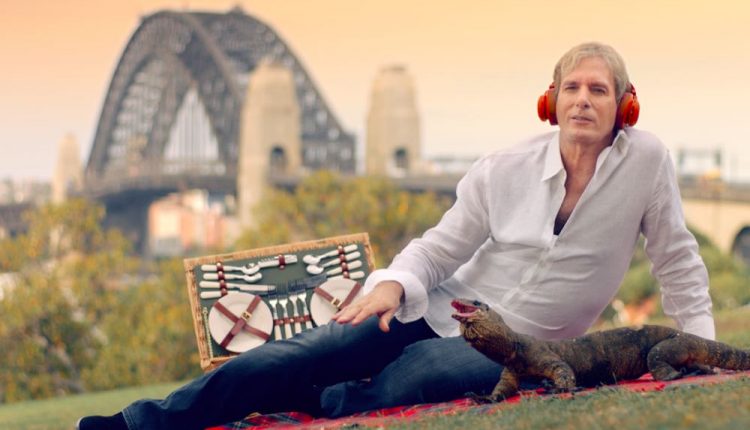 Legendary singer Michael Bolton is the new face for audiobook provider Audible in a video campaign featuring a humorous rework of his hit song Said I Loved You – But I Lied.

The lyrics of his smash song were rewritten for the video with the title changed to Said I Read You – But I Lied.

The award-winning crooner filmed the new music video in Sydney before performing at the Audible launch event for competition winners and the media at The Beresford Hotel in Surry Hills.

Tech Guide was in the audience for the performance which was preceded by a screening of the new Audible ad starring Bolton himself.

Bolton performed a number of covers including Stand By Me, Georgia on My Mind and Sitting at the Dock of the Bay before the whole audience joined in karaoke-style with Said I Loved You – But I Lied.

The hilarious video features the singer parodying his old long-haired look while expressing a desire to read books but not having the time before the discovery of audiobooks through Audible.

Bolton says he had a lot of fun re-recording his hit song.

“No one can deny the power of the spoken word, whether it’s a 90s classic or your favourite audiobook,” Bolton said. 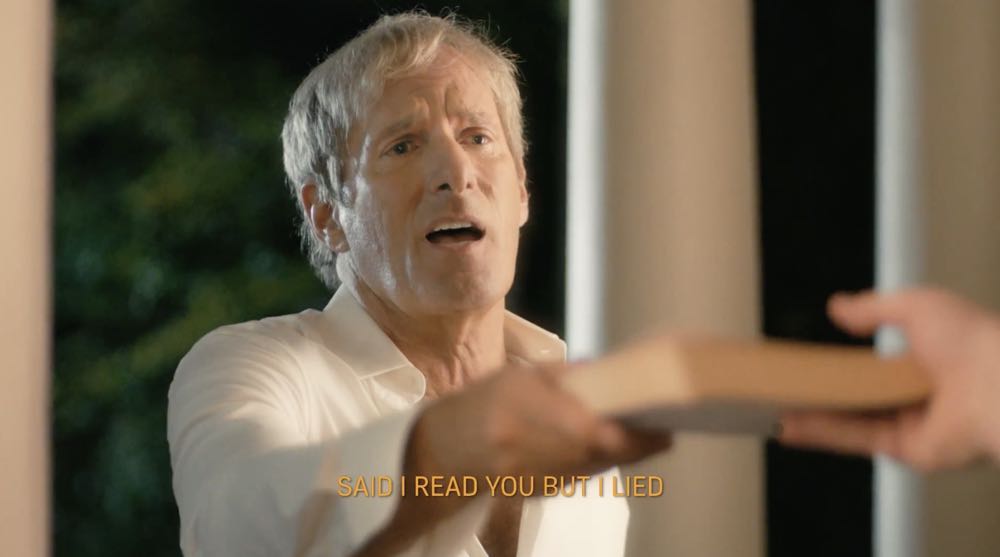 The video points out customers can enjoy an Audible 30-day free trial and that you can listen to books like you listen to songs.

“We were shocked to discover so many Aussies would stretch the truth about the books they’ve read,” said Head of Audible APAC, Matthew Gain. 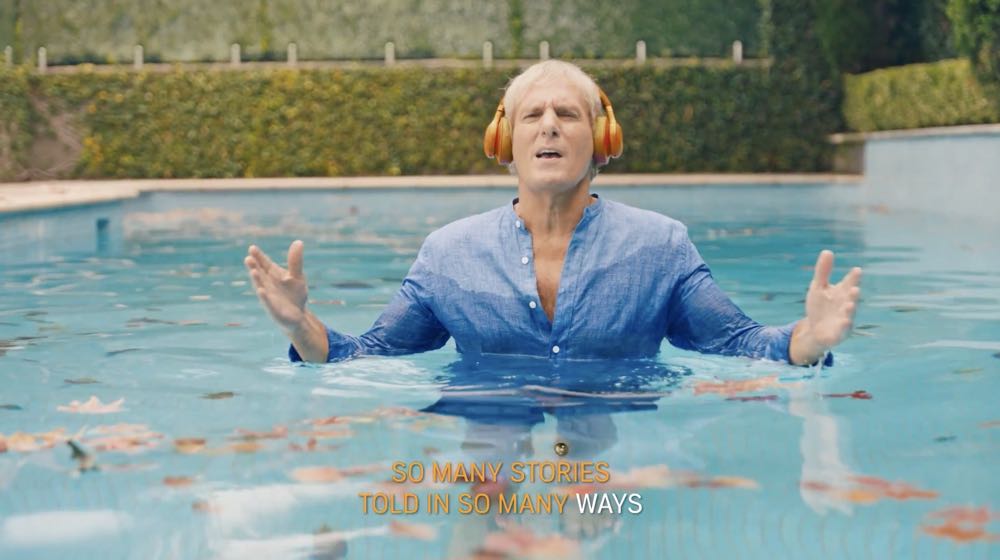 “From Sherlock Holmes to A Game of Thrones, Audible is here to relieve the pressure of unread books and transform gym or commuting time into a chance to conquer our reading lists.”

Move over Uber. Ola – one of the world’s largest ride sharing platforms – is on its way