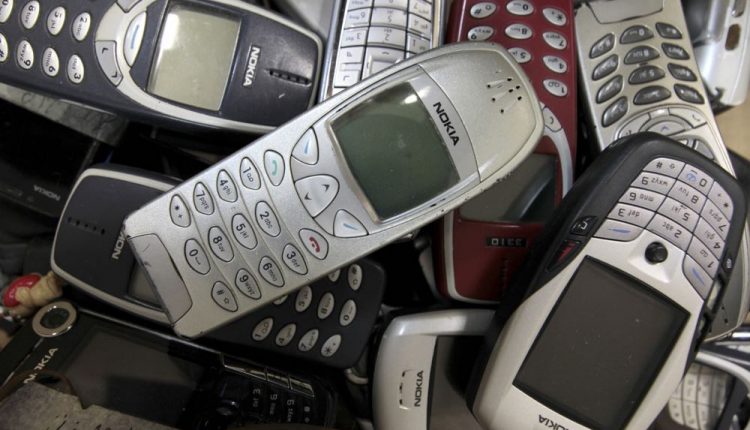 The old 2G networks will start shutting down as soon as the next few weeks so any users hanging on to their old phones will have no choice but to upgrade to a new 3G or 4G device.

You can still hang on to your number but you’ll need a new phone as well as a new SIM card.

There is very little use today for the oldest mobile network that was made for just enabling talk and text when the mobile phone industry was in its infancy.

So the time has come to turn it off.

Telstra’s 2G network shuts down on December 1, 2016 with Optus flicking the off switch in April 2017 and Vodafone in September 2017.

Once these 2G networks are shut down those older phones will be obsolete.

But the good news for those customers who still want to keep using a relatively simple device, there are plenty of choices.

Here are some of the simple feature phones and smartphones that all work on the 3G networks.

Telstra’s feature phone has a colour screen and big buttons that are easy to read.

The device has a physical lock key and a built in FM radio that you can hear through the speaker on the back of the phone.

Also onboard is an alert switch which creates a loud piercing sound if you’re in trouble and a light switch that turns the EasyCall 123 into a torch. 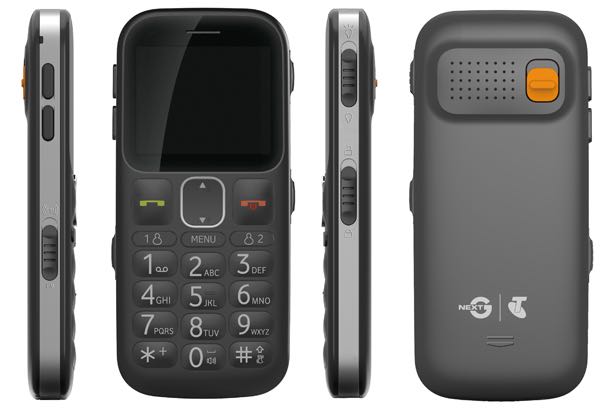 One thing you don’t have is a camera.

It also has the Telstra Blue Tick which means it is recommended for rural coverage.

It is really simple to use and has a ringtone that’s easy to hear when you get a call.

There’s also a camera on board so you can not only take photos and videos but also send and receive them. 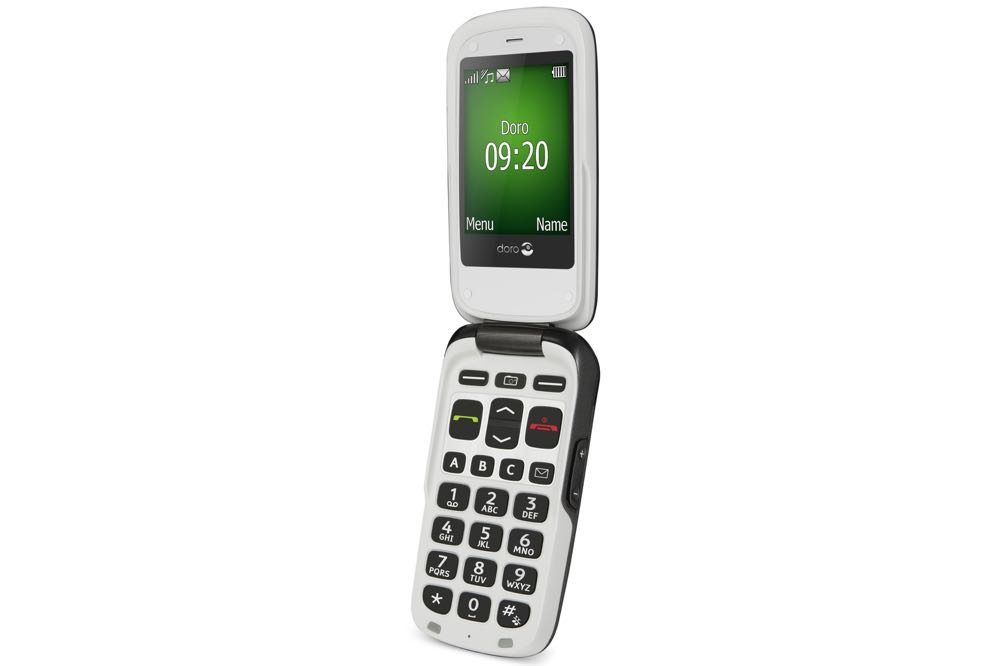 There’s 128MB of internal memory but this can be expanded to 32GB through the microSD card slot.

On the back is also an assistance button that can contact up to five number in an emergency.

This phone might be small in size but it’s big enough to have large easy-to-read buttons and a colour 1.8-inch screen.

You can also enjoy FM radio on the move and also take pictures with the built-in VGA camera. 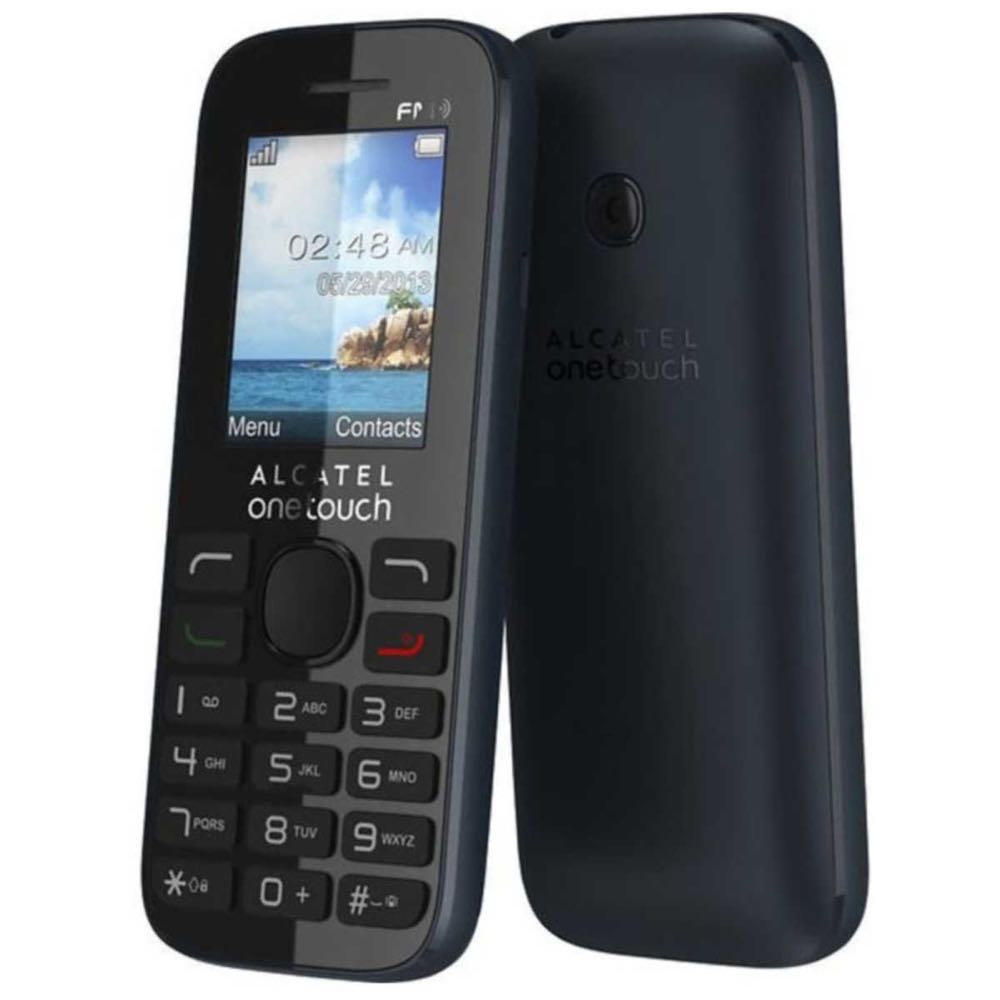 The device’s operating system has an internet browser, email and social media apps.

It has 128MB of internal memory but also has a microSD card slot to expand that even further.

For anyone leaving behind their 2G device and wants to enter the world of the smartphone – the Boost Dex (manufactured by Alcatel) is a great place to start.

It has a 5-inch screen yet still feels quite compact in your hand. 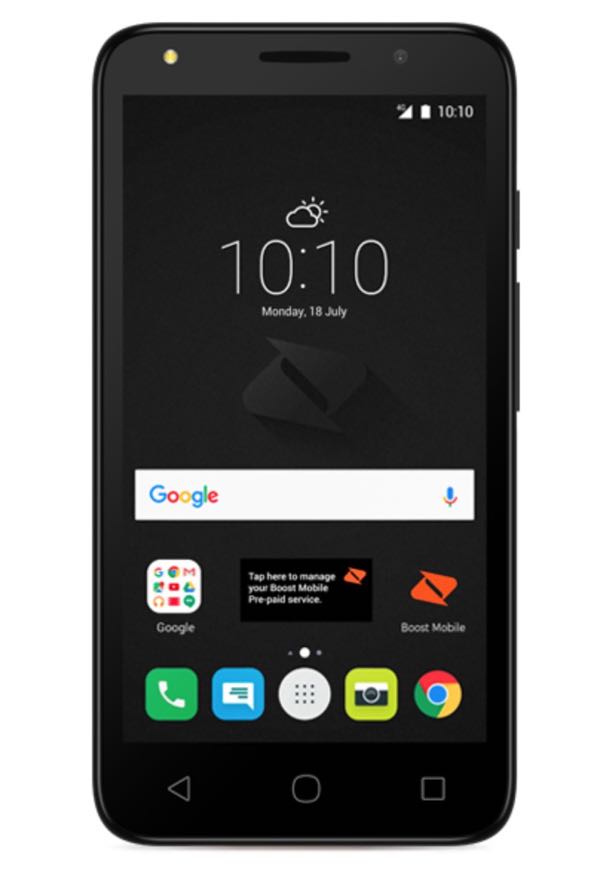 The device is running the Android operating system and works on both 3G and 4G networks.

Users will also have a 5-megapixel rear camera and a 2-megapixel front facing camera.

The Boost Dex offers a lot bang for your buck.

For someone looking for a smartphone that’s a little more advanced than an entry level model then they should take a look at the Samsung J2.

It has a 4.7-inch quad HD Super AMOLED screen and 8GB of internal memory that’s expandable to 128GB via a microSD card. 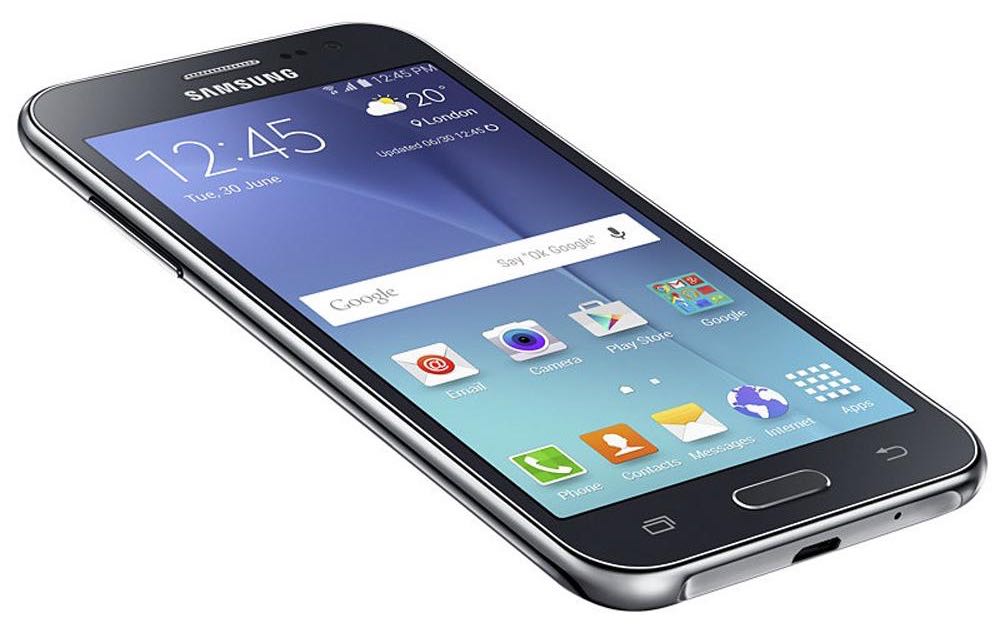 On the camera front it has a 5-megapixel rear camera and a 2-megapixel front camera.

It is available now from Boost.

Why Samsung’s new Pocket Patrol app could save your life