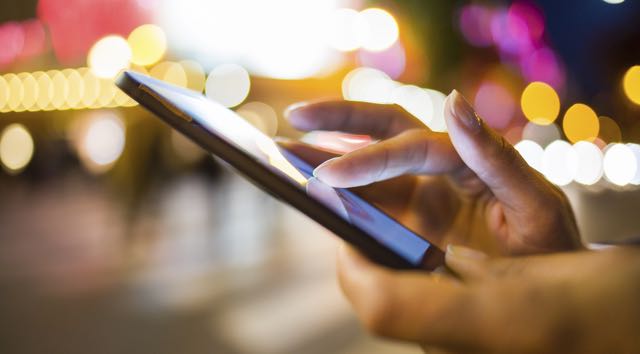 The Rolling Stones sang that they “Can’t Get No Satisfaction” but that’s not the case with mobile phone customers after Canstar Blue released the results of its customer satisfaction survey.

CanStar Blue conducted research across three types of phone plans: Phone and plan, SIM only prepaid and SIM only postpaid.

More than 2600 adults with a mobile phone were interviewed for the study to find out the telcos that made them happy – and the ones that didn’t.

Virgin Mobile was the big winner in the phone and plan category while ALDImobile took the top spot in the SIM only prepaid and Amaysim was ranked as the most satisfying in the SIM only postpaid category.

Virgin Mobile was the clear winner in several categories including value for money, customer service, sign up and activation, plan flexibility and billing.

The only area Virgin Mobile was beaten was in network performance which was won by Telstra with Optus tying for second with Virgin Mobile.

ALDImobile scored a perfect five out of five stars across the board which, according to respondents, is the result of good service, coverage and price.

Amaysim was the next most popular with the major telcos – Virgin Mobile, Optus, Telstra, Vodafone finishing equal last on just three stars each for overall satisfaction.

More than one in five Australians on a pre-paid plan have switched from a post-paid plan in the last two years.

Amaysim was the resounding winner with perfect score in every category except network coverage which was won by Telstra.

Most Australians are happy with the value their postpaid SIM only plan offers with current spend averaging $43 a month.

Vodafone came last in all categories in SIM only postpaid.