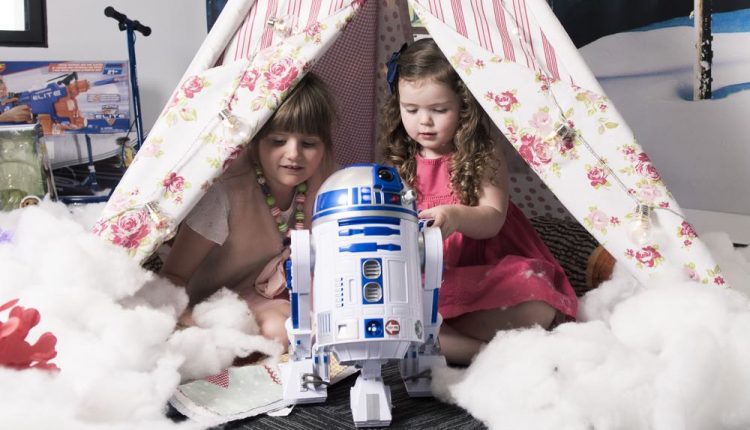 Tech toys are always popular and this year is no exception but eBay has noticed a trend for Christmas with rebooted old favourites with tech under the hood instead of relying on a screen.

Thanks to the Pokemon Go craze there has also been a move toward more nostalgic toys rather than toys with a screen.

eBay has observed a lot of parents are wanting their children to experience the same sense of fun they felt when they themselves were kids.

A toy is sold on eBay every four seconds.

eBay set up a gift lab in its office with the toys that have made its list of the most  sought after products and let the kids loose inside to road test the selections.

Here are the some of the most popular toys we’re going to see this Christmas. 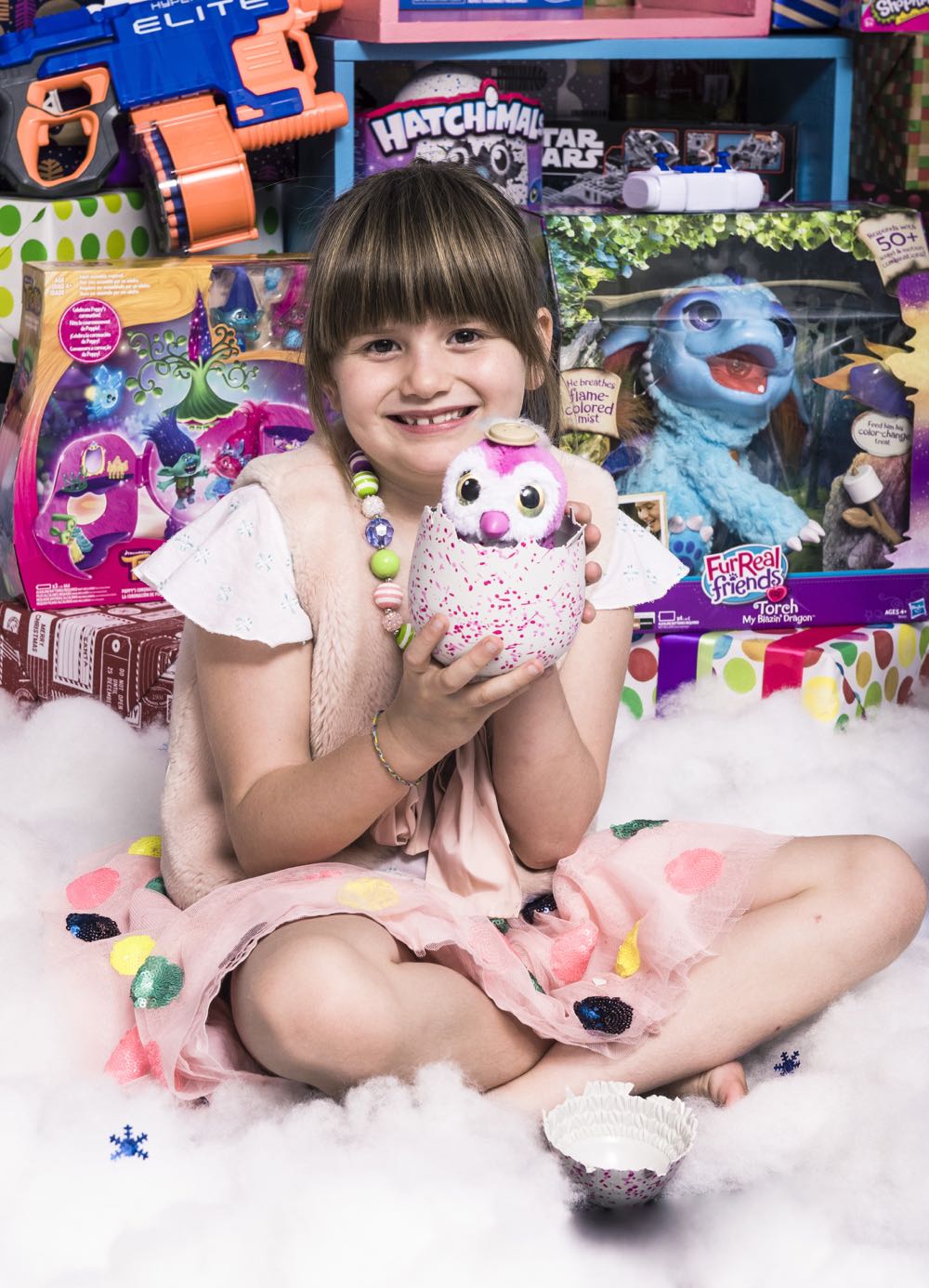 The Hatchimals are going to be the must have toy this Christmas and it’s a throwback to the old Tamagotchi toys. The creatures hatch and, like a real pet, you need to love and care for then so the bond between Hatchimal and child can grow. These are flying off the shelves in retail stores and sell out daily on eBay. 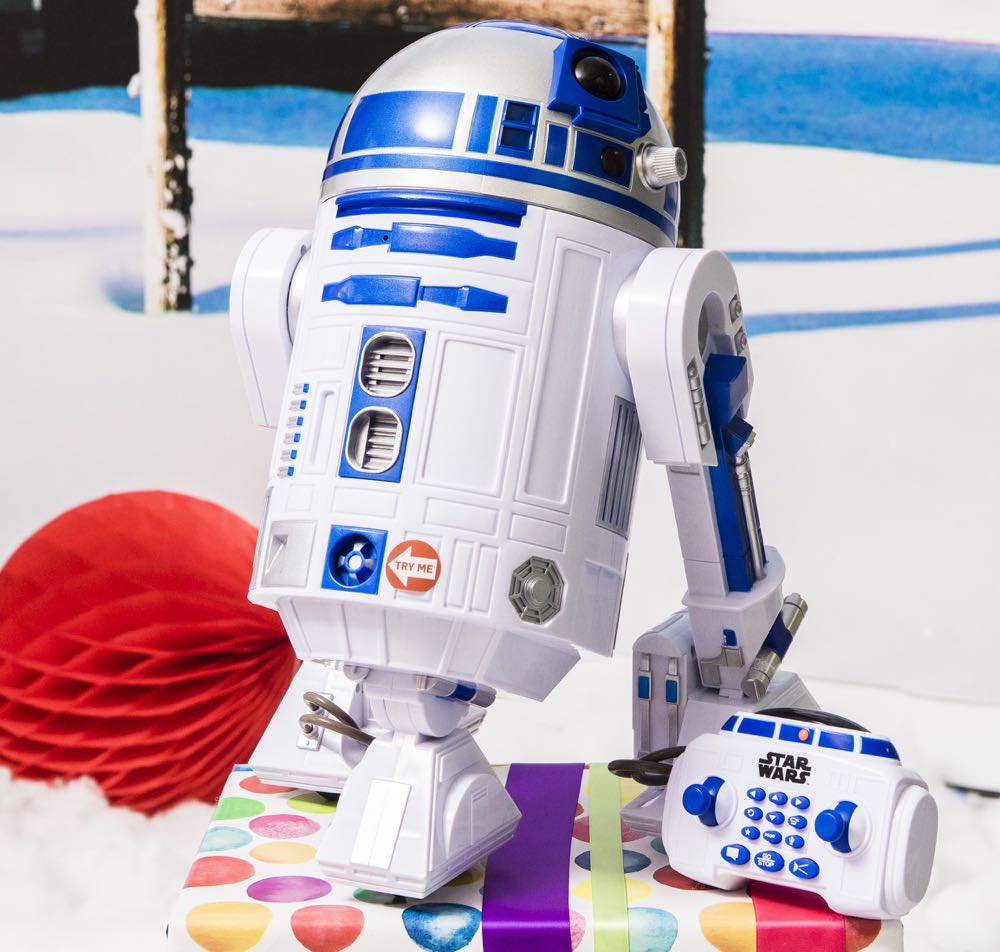 Star Wars toys are always popular and one of this year’s favourites is the electronic R2D2 which has a remote control so you can move it around and make noises. But this model also recreates the original Star Wars film from 1977 thanks to a built-in projector that beams an image of Princess Leia on the wall with her saying “help me Obi-wan Kenobi – you’re my only hope”. 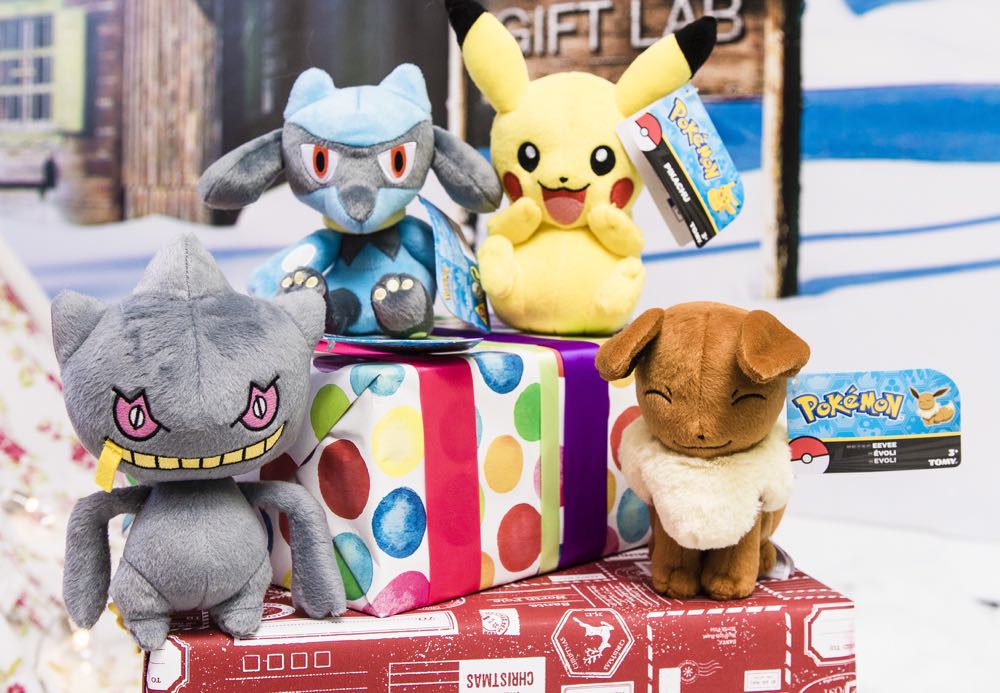 The Pokemon Go craze rekindled our love for Pokemon and, as a result, it is one of the biggest retro toys on eBay this year. Plush toys of Pokemon creatures like Pikachu, Bulbasaur and Squirtle are being snapped up. 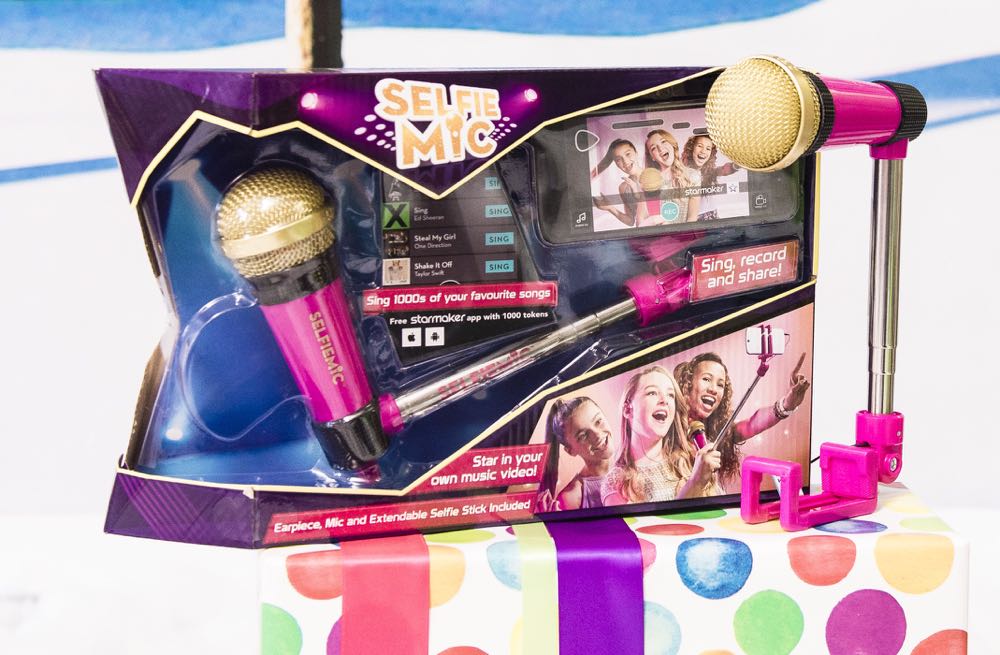 Here’s a toy that will allow your child to create a little music video of themselves singing a favourite song. Place a smartphone in the extended mount and aim the camera at yourself, grab hold of the mic and start singing. The video is captured by the phone and is ready for you to share. 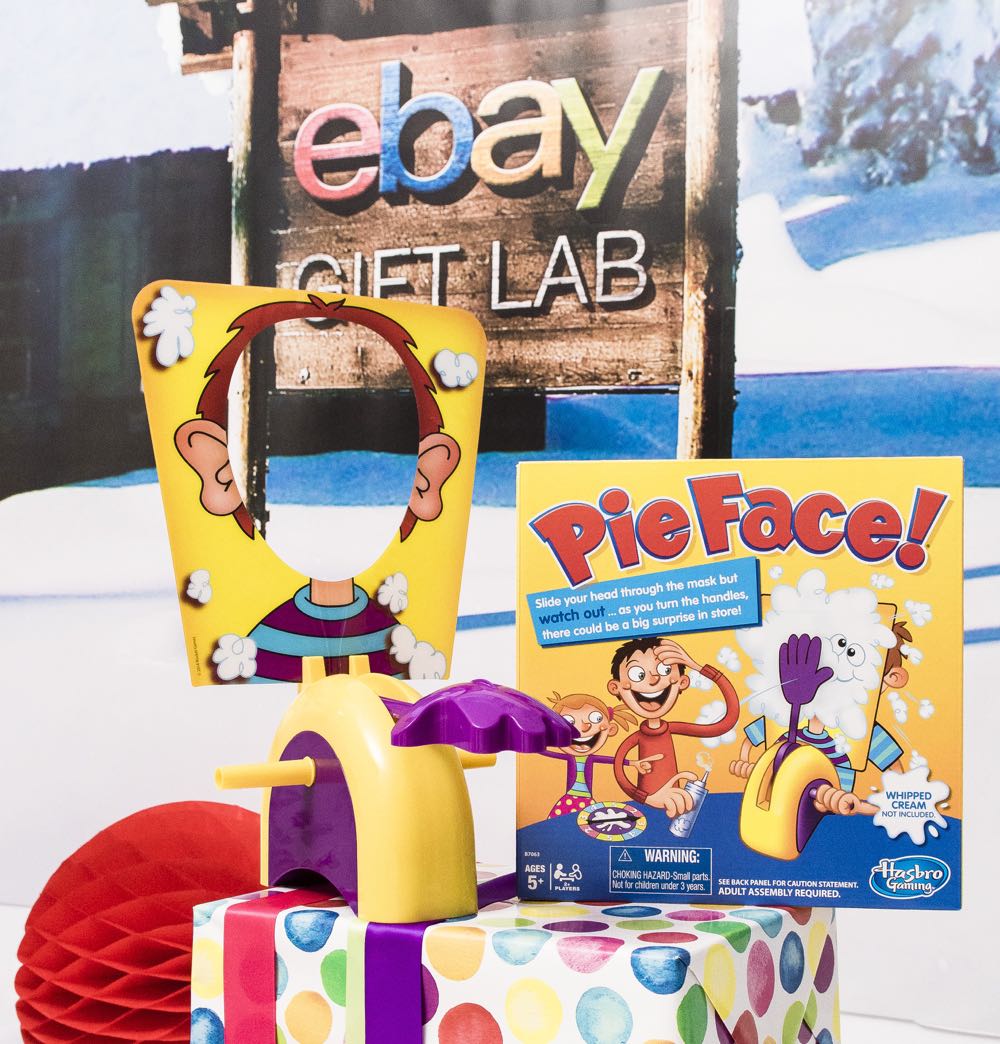 Here’s a game that’s fun for the while family where you take turns to see if the hand smacks you in the face with cream. It was the same game that was featured on the Ellen show and one sells on eBay every five minutes. 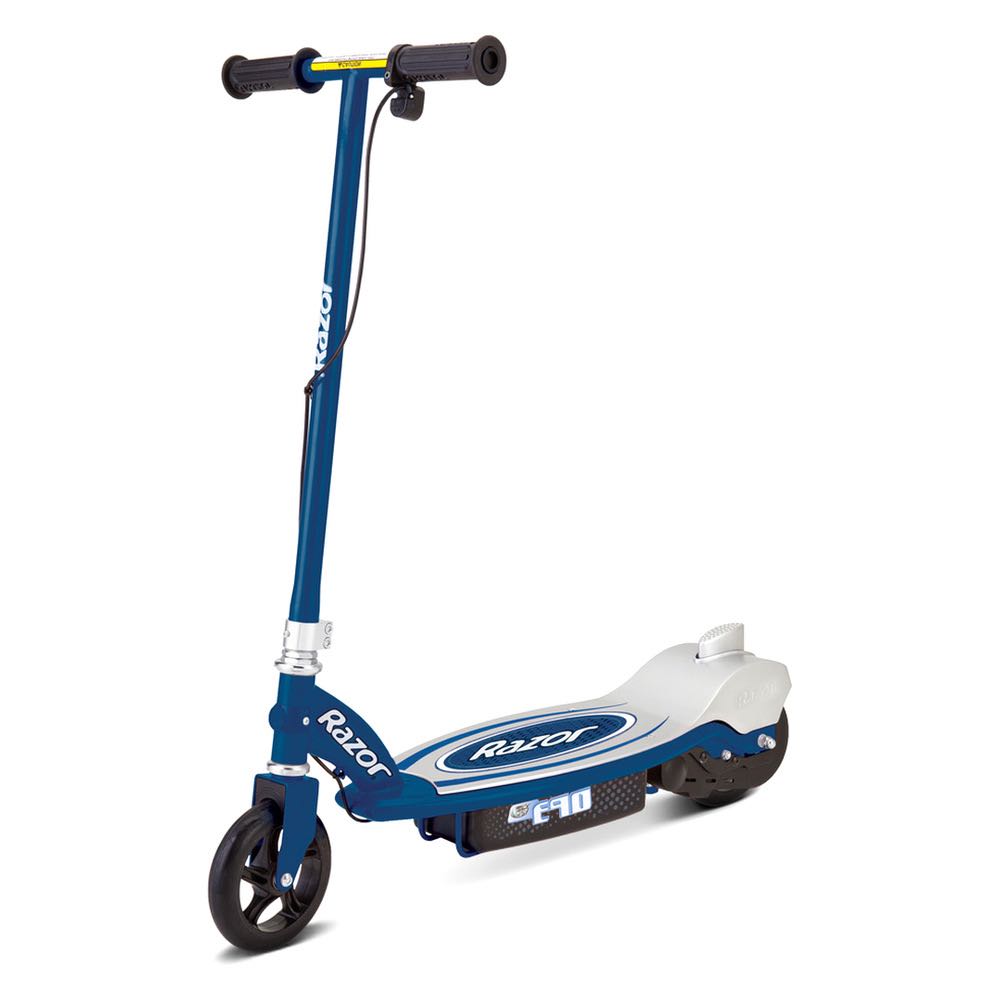 Razor scooters years ago were the must have toy for kids and this year they’re back with a souped-up version that includes a built-in motor capable of speeds of up to 15km/h. A good toy for a boy or a girl that will also get them outside in the fresh air. 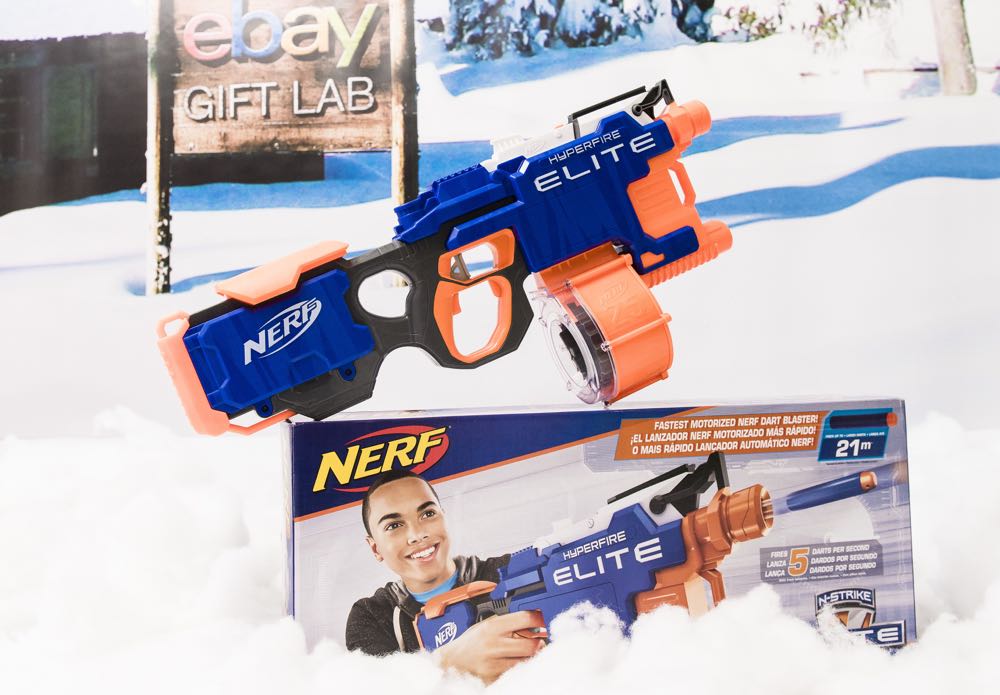 Nerf toys have been around for years but they have come a long way and this Nerf N Strike Elite Hyper Blaster has a large barrel of ammunition that will keep the fun battle going on for hours.