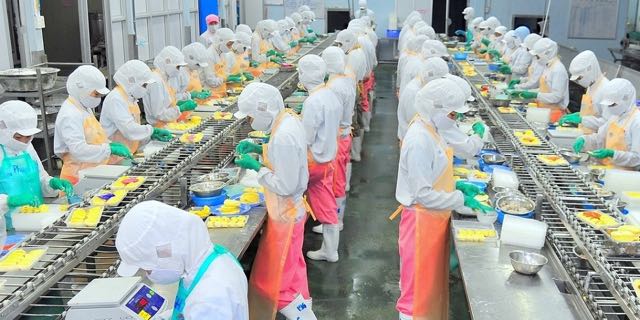 The Electronics Industry Trends report has been released and it has graded 56 electronics manufacturers on its production policies and practices with some surprising results.

Each company was quizzed about about its ethics, policies, traceability, transparency, training and worker rights and then graded from A to F.

Not a single company achieved an A rating with the best performers topping out at B+. The median grade was C.

The companies that were ranked at D-  include Thermomix, Nutri-Bullet, Kogan, Leica Camera, Soniq, Sunbeam, TEAC and GoPro. 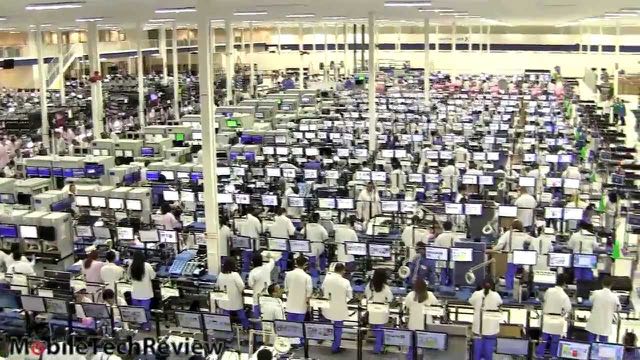 The report was released by Baptist World Aid – a not-for-profit organisation dedicated to fighting poverty.

“This is the most valuable industry in the world, worth in the trillions. If anyone can afford to ensure they have an ethical supply chain, it’s our big tech companies.”

In its second year, the Electronics Industry Trends report grades company codes of conduct, and involvement with organisations working to combat child labour and forced labour.

It also looks at how much the brand understands its supply chain and how well it supports workers’ rights and whether workers are earning a living wage.

A living wage is considered to be a level of income that would ensure workers can afford to buy the basics like food, water, shelter and electricity.

The median C grade in the report would indicate that workers are overworked and underpaid for working long shifts and workers on wages so low they would struggle to make ends meet.

The good news is that 64 per cent of companies showed an improvement from the previous report but yet still no company has improved enough to earn an A grading.

You can see a full copy of the report at www.behindthebarcode.org.au