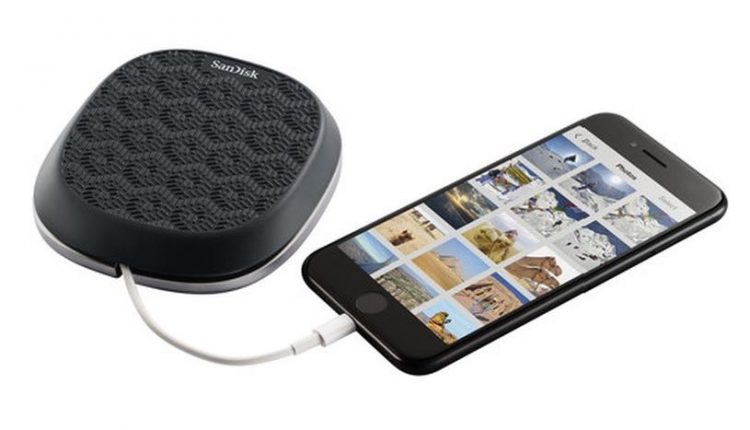 We’re told it’s essential to back up our content and most of these precious memories are on our smartphones but SanDisk has just made that task even easier with each new iXpand Base.

Designed for iPhone users, the iXpand Base is both a charger and backup device that can store your photos, videos and contacts.

Most of us use our smartphones as our day-to-day camera and are capturing moments every day that would like to preserve.

Despite this, according to SanDisk’s research, a staggering 85 per cent of smartphone users don’t back up their device.

The SanDisk iXpand Base can automatically backup your photos, videos and contacts to a memory card every time you charge your iPhone.

The base itself is firstly connected to power while a Lightning cable connects the base to the iPhone for charging.

It is only slightly wider than an iPhone and has a small footprint. There is also a wraparound groove to keep your cables tidy. 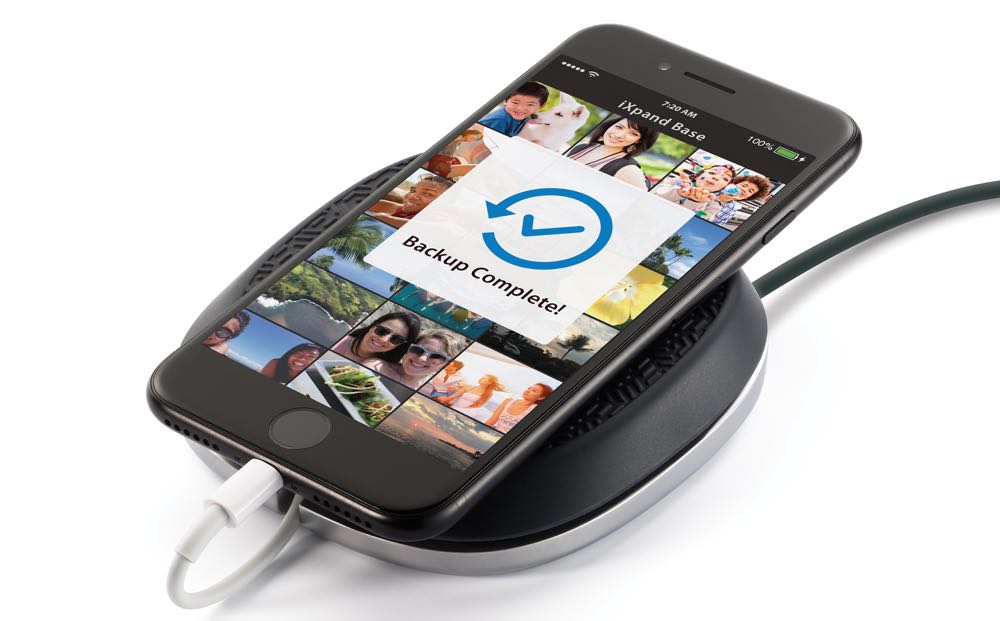 This set-up takes seconds and the base, which is tilted at a slight angle to rest the iPhone while charging, has a textured surface so the device won’t slip off.

The power connects at the rear of the product right beside an SD card slot which takes either a 256GB, 128GB, 64GB or 32GB card depending on the capacity you choose.

Obviously, the more memory you choose – the higher the price. 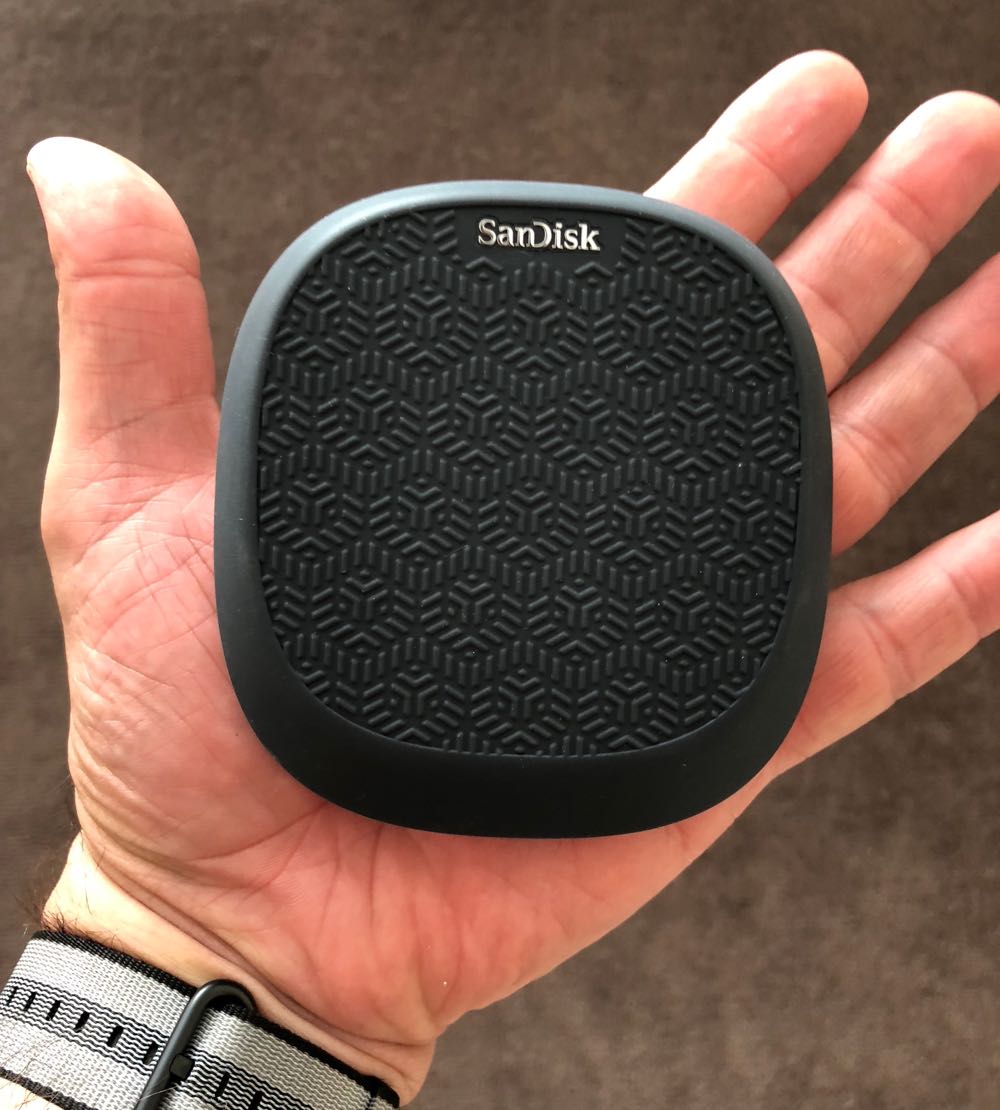 But you can replace the memory card and use your own so customers who already own a 256GB or 128GB SD card might purchase the cheapest version with the included 32GB card, for example.

Once you’re ready to go, you just need to download the iXpand Base app which then directs the backups to the onboard memory card.

First time out will take the longest to back up your iPhone because it has to copy all of your content which could take a little while depending on the size of your iPhone’s camera roll. 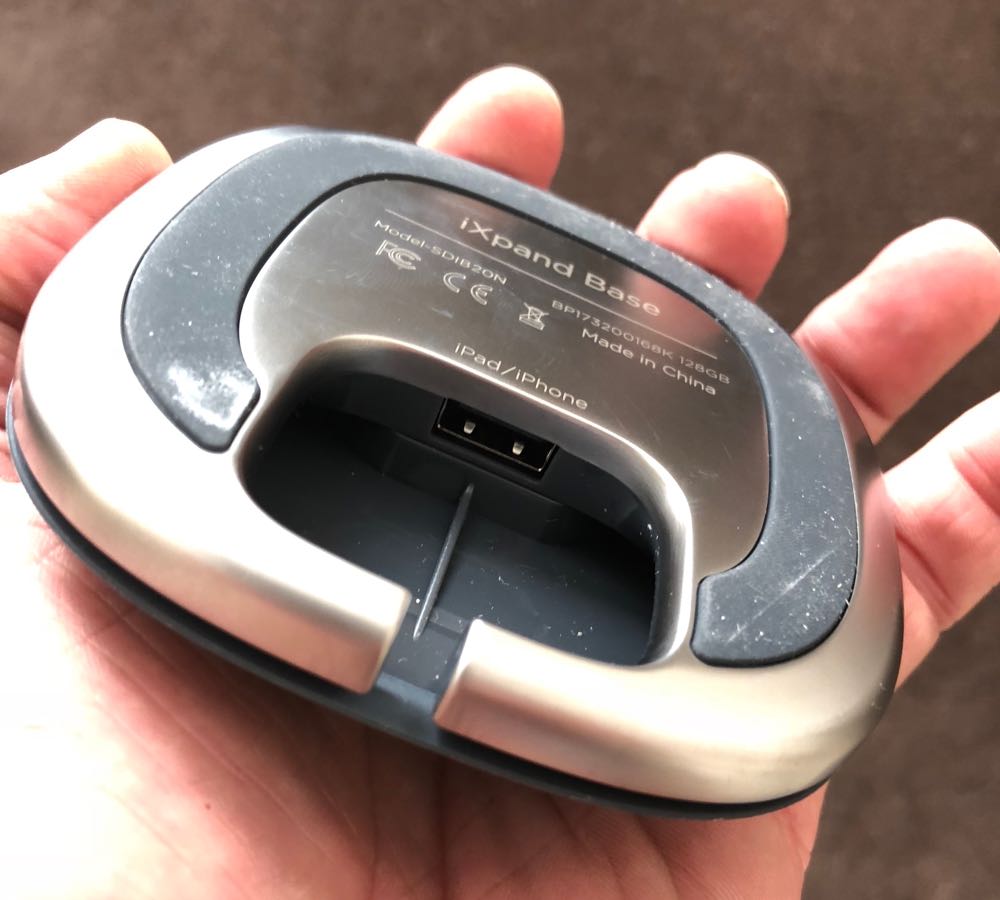 Our first backup took about an hour – and that was with more than 10,000 images and hundreds of videos.

But the subsequent backups will only take minutes because the iXpand Base will only back up your new files.

The app automatically detects the new images, videos and contacts and only copies those files to the memory card each time you reconnect.

This back up comes in handy when you get a new iPhone and want to get all your content across to the new device.

All you need to do is connect the new iPhone and tap restore in the SanDisk iXpand Base app. 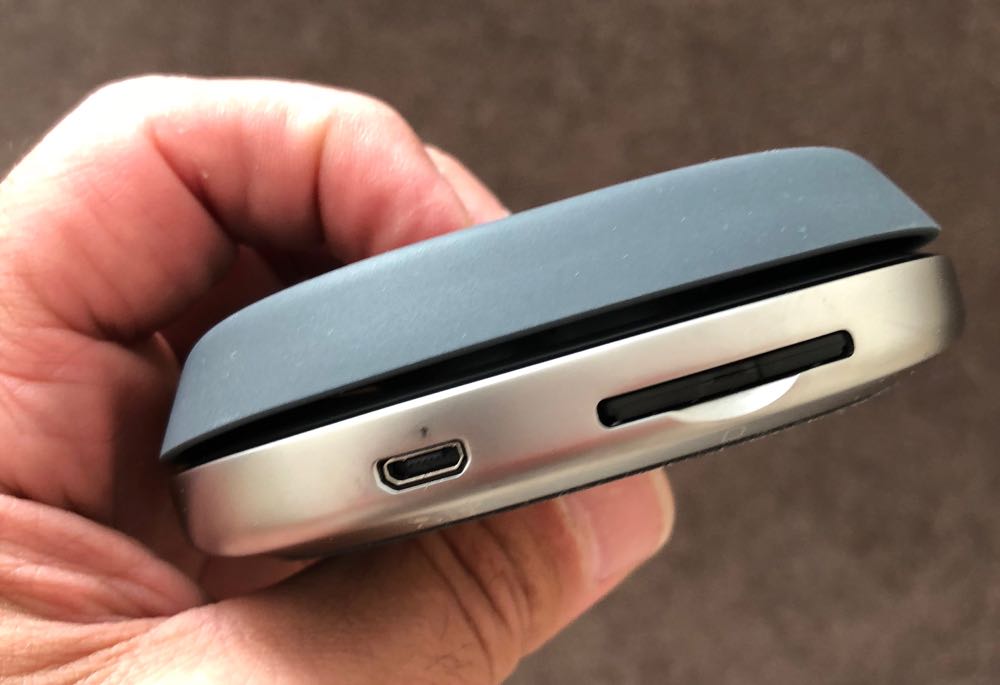 What you won’t get in the back-up are your messages, email settings and the apps you’ve downloaded.

An iPhone user who takes the time and remembers to regularly back up their phone to their computer will get all of this. But it does take a lot longer each time.

Users can also use iCloud for their complete back-ups but there is a cost involved to purchase more storage if you have a lot of content to back up.

SanDisk’s iXpand Base creates a local back-up that isn’t shared online but stored on the SD card.

The other upside of the SanDisk iXpand Base is the fast charging. There’s 15W of power so your iPhone can charge quickly while it’s backing up your files.

The SanDisk iXpand Base will be available in December from JB Hi-Fi, Officeworks, PC Byte and Harvey Norman.