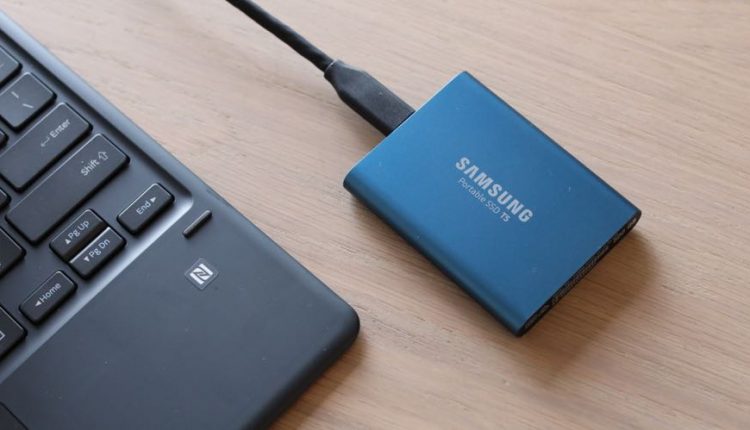 Samsung has just released the T5 – latest version of its portable SSD (solid state drive) which can offer even faster read and write speeds and keep your data safe and secure at the same time.

Ideal for mobile professionals and anyone else who wants to carry and transfer large amounts of data, the Samsung T5 SSD is smaller than a credit card and made from durable shock resistant aluminium frame with a weight of just 51g.

There are no moving parts onboard the SSD so it can withstand a drop of up to two metres.

Samsung’s T5 SSD works with both Mac and PC as well as selected Android smartphones and tablets.

The way we back up and secure data is now more important than ever.

A recent survey commissioned by Samsung found more than half (60 per cent) of Australians have lost content because they didn’t back up their data. 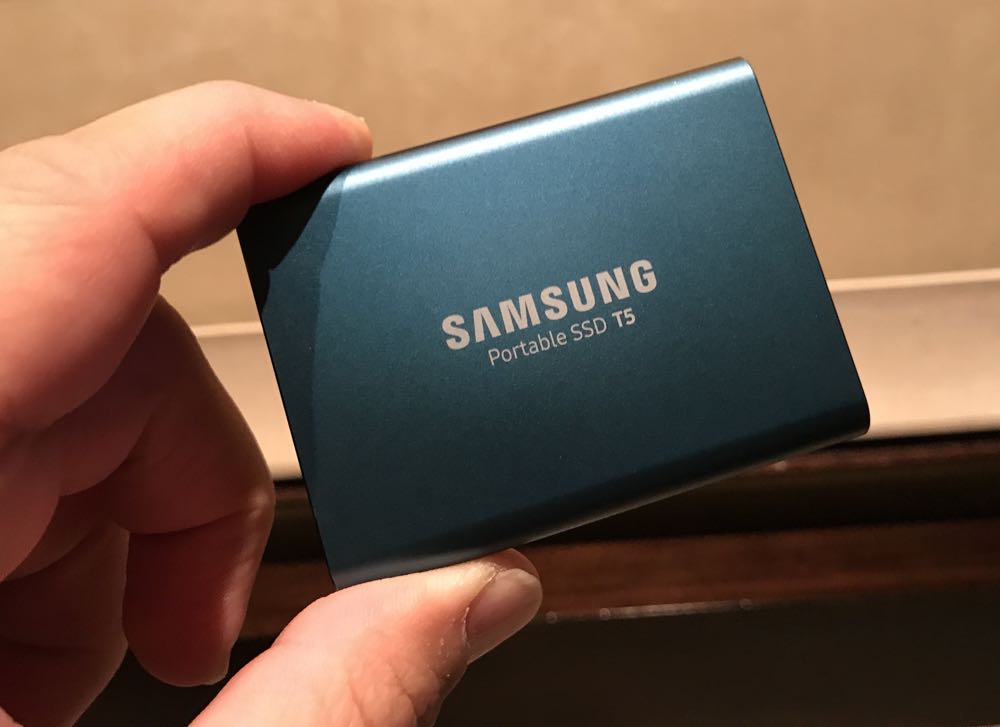 The most common files lost are photos and media files.

And 56 per cent admitted they don’t perform a monthly back-up. 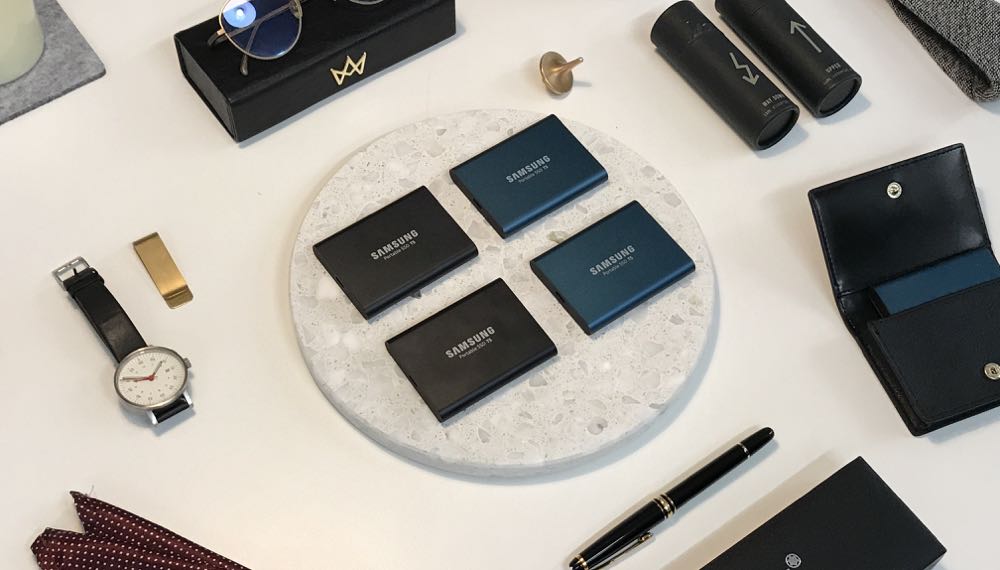 The study also revealed that Australians trust physical storage (90 per cent) with reliability the most important factor.

Copying a large file, a 20GB file for example, takes less than 30 seconds. 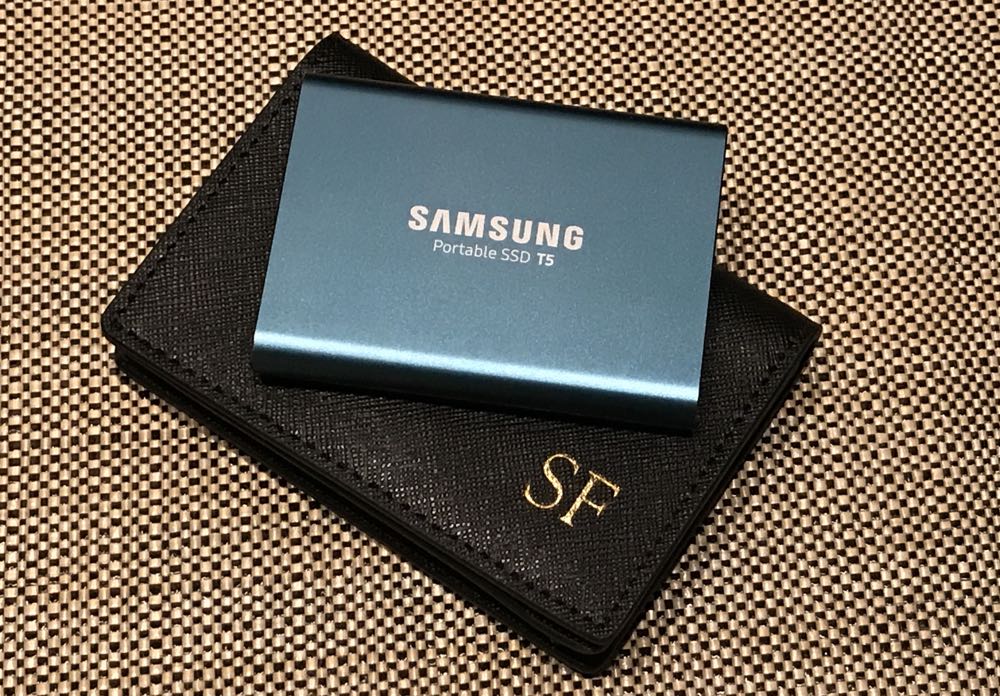 It is perfect for business professionals, photographers and videographers and other creative designers and editors who need instant access to their data.

Samsung’s T5 SSD is also a great way of carrying your favourite content to enjoy on your travels.

And it’s also secure with 256-bit AES hardware encryption. When you connect the device it asks for a password to keep the contents secure. 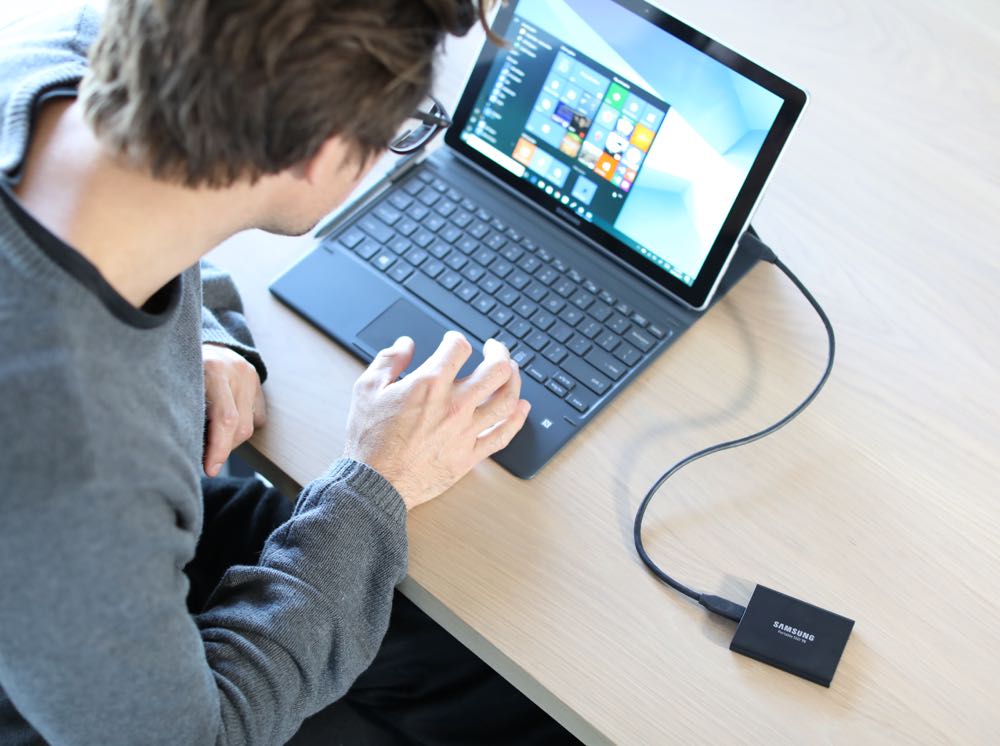 If the Samsung T5 SSD is lost or stolen it will be impossible for anyone else to access your data without your master password.

Also included with the Samsung T5 SSD are two USB cables – a USB-C to USC-C and a USB-C to USB-A so you can complete connectivity across your devices.