Samsung has used the IFA tech show in Berlin to announce the world’s first Ultra HD Blu-ray Disc player, a device designed to track how well you sleep and the Gear S2 smartwatch.

Samsung is the first company in the world to announce an Ultra HD Blu-ray Disc player.

The UBS-K8500, will be available in early 2016, and will be able to play native 4K content from a multi-layer UHD Blu-ray disc which has been developed to fit the extra data needed to store the larger video file.

The device has a curved front panel and will also be backwards compatible to play regular Blu-ray Discs and DVDs.

It will support HDR (high dynamic range) content through its HDMI 2a port.

The Samsung UBS-K8500 will also have an upscaling feature to bring Blu-rays and DVDs up to near 4K quality. 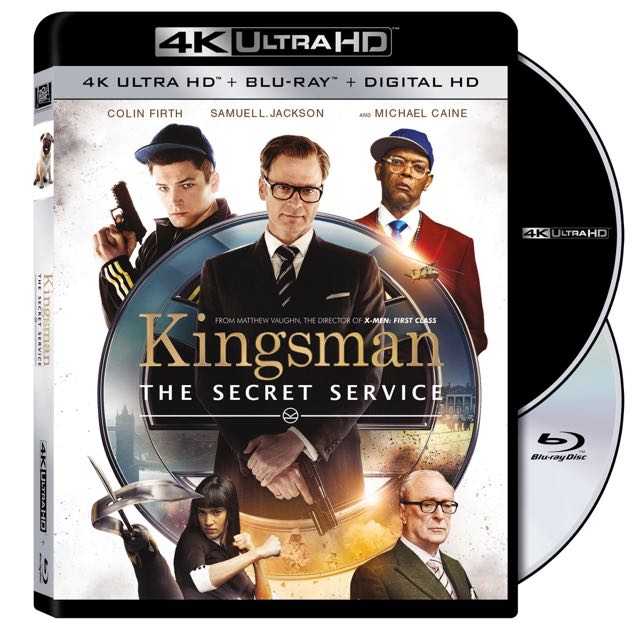 Samsung understands the importance of getting a good night’s sleep and it has released a new product to help you achieve that.

Sleep Sense is a circular device that fits under your mattress and has sensors that can detect your heart rate, your breathing and your movements.

The connected device can then relay this information to your smartphone or tablet to allow users to monitor their sleep patterns.

It can even connect to your home’s air conditioning system to create the best possible environment to help fall asleep and stay asleep.

Sleep Sense will also connect to your lights and your TV and, once it detects you’ve drifted off to sleep, it will turn down the light and switch off the television.

But each Sleep Sense device can only monitor one side of the mattress so if you’re sleeping with a partner you’ll each need your own.

Samsung has worked really hard to redesign the Gear S2 smartwatch so it is a lot less chunky and more appealing to a wider audience.

The device has a circular 1.2-inch AMOLED screen with a resolution of 360 x 360 and it is running the Tizen operating system – the same software that runs on Samsung’s latest TVs.

What Samsung has also included is a rotating bezel that acts as a navigation tool instead of covering the screen with your fingers to scroll through menus.

This works in a similar way to the digital crown on the Apple Watch. 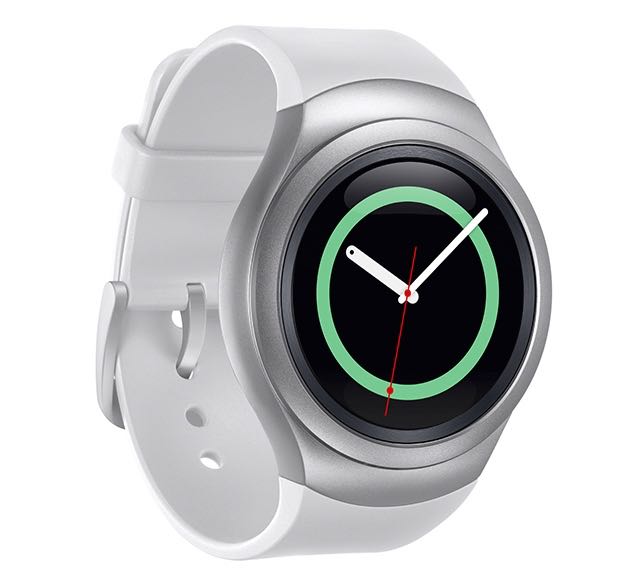 On the connectivity side, the Gear S2 has Bluetooth and wi-fi so it will naturally link to any smartphone running Android 4.4 and higher.

There are two models the Gear S2 and the Gear S2 Classic with the Classic slightly smaller and with a black leather band.

The Gear S2’s connectivity will also play a part in Samsung’s Internet of Things strategy so it can be used to deliver information and to make commands.

The top model will also have an e-SIM so it can connect without being near your smartphone.

The device also has the ability to communicate with a car and do things like find the vehicle’s exact location or even turn on the car’s air conditioning before you open the door.

The Samsung Gear S2 smartwatch will be available in October.