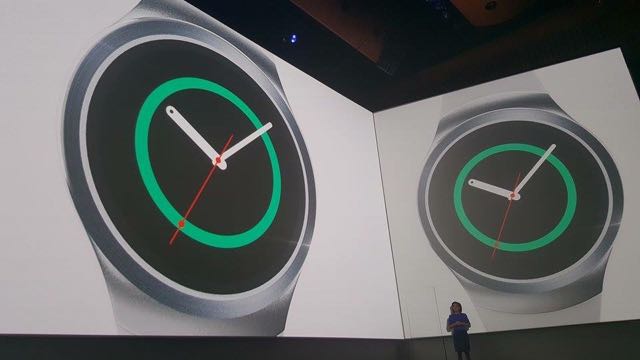 Samsung has teased its latest Gear S2 smartwatch at the launch of the Galaxy S6 edge+ and Note5 smartphones with a sizzle video ahead of the new device’s official unveiling at the IFA tech show in Berlin early next month.

As Samsung was wrapping up the launch at the Lincoln Center in New York, Allana Cotton, Samsung vice president for product marketing, took the stage for the last time for one final reveal.

From the teaser video which was shown, we were given a glimpse at the Samsung Gear S2 smartwatch’s design.

It has a circular touchscreen with no other obvious physical buttons.

From the screenshots we could see it has a heart-rate monitor as well as an easy way to access apps on the device.

It will also have an activity tracker and multiple design options for the watch face. 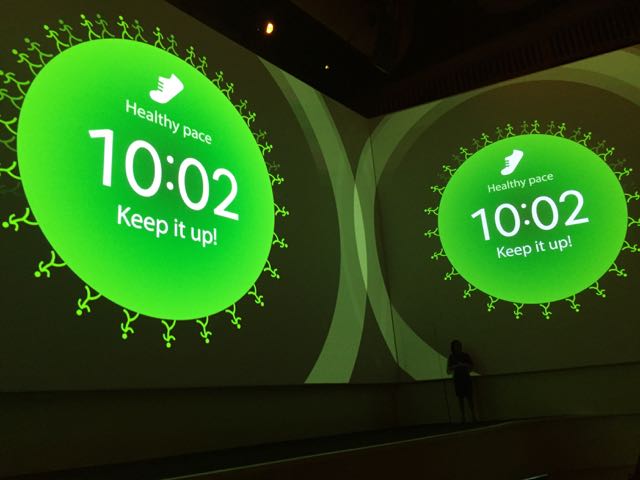 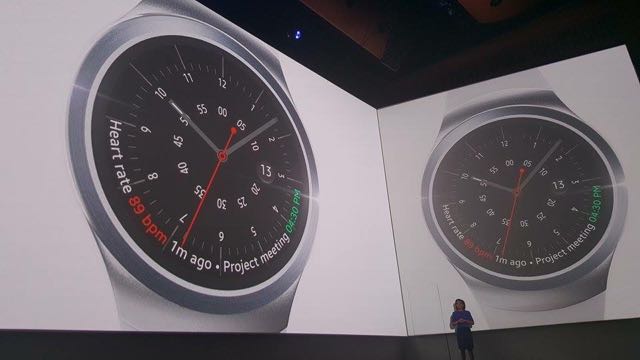 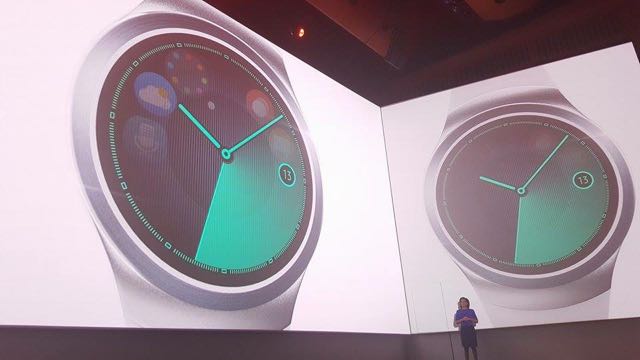 Samsung will officially unveil the Gear S2 smartwatch at its Unpacked event in Berlin on the eve of the annual IFA tech trade show.