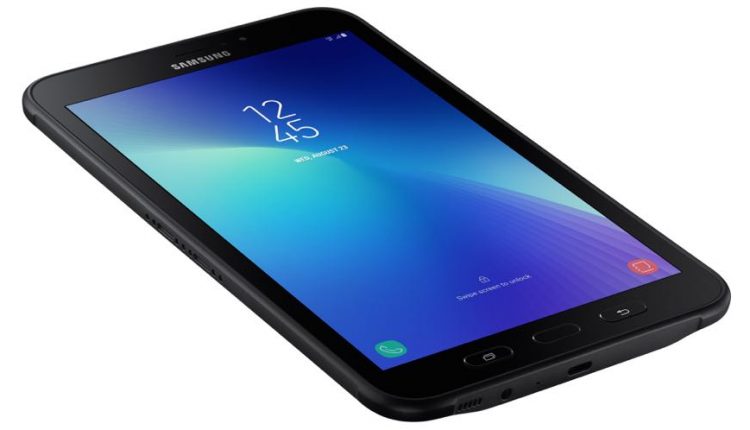 Samsung has released a new rugged tablet – the Galaxy Tab Active2 – that’s built to handle being used outdoors and in industries like transportation, public safety, construction and manufacturing.

Not all of us use our tablets in the comfort of our homes or aboard an aircraft so Samsung has stepped up with the Galaxy Tab Active2 which incorporates most of the features from its regular tablets.

The Samsung Galaxy Tab Active2 is powered by the Android operating system and has an 8-inch display with a resolution of 1280 x 800 along with fingerprint security and S Pen capabilities so users can write and draw on the screen.

And, of course, it can take some punishment thanks to the MIL-STD-810 certification so it can handle excessive pressure, extreme temperatures and environments, vibrations and drops.

The Galaxy Tab Active2 comes with a protective cover and also has an IP68 water and dust resistance.

And the touchscreen can also still work when the user is wearing gloves or has wet hands. 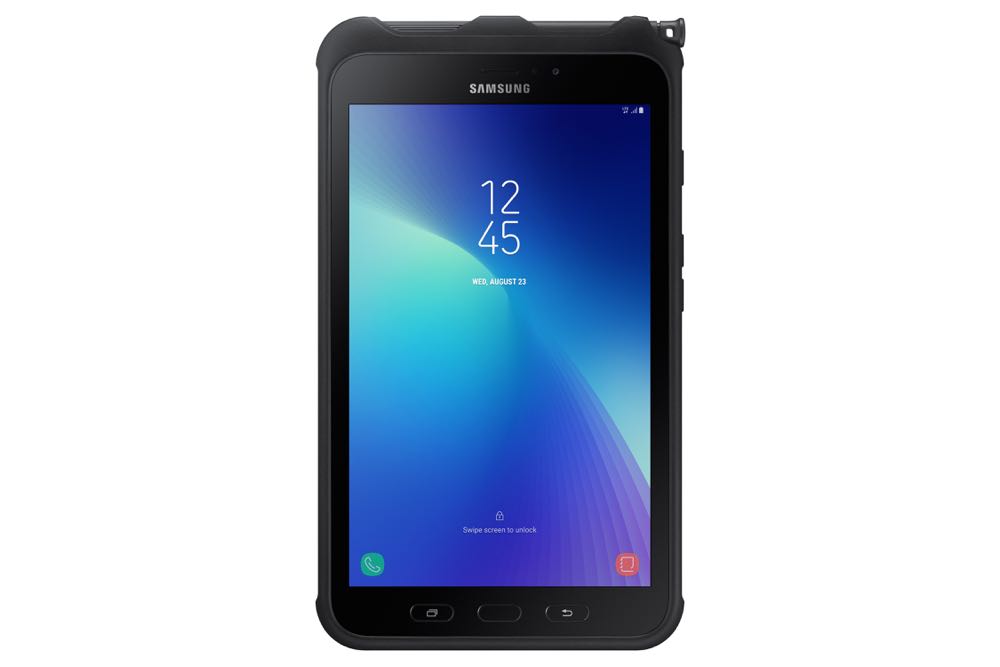 The S Pen is also a handy productivity tool and it offers 4096 levels of pressure and is also water and dust resistant for use outdoors even in the rain.

On the camera side, the Galaxy Tab Active2 has an 8-megapixel rear camera with auto focus and a 5-megapixel front camera which can also be used for ID card and passport scanning.

Apart from fingerprint security, the tablet also has facial recognition. 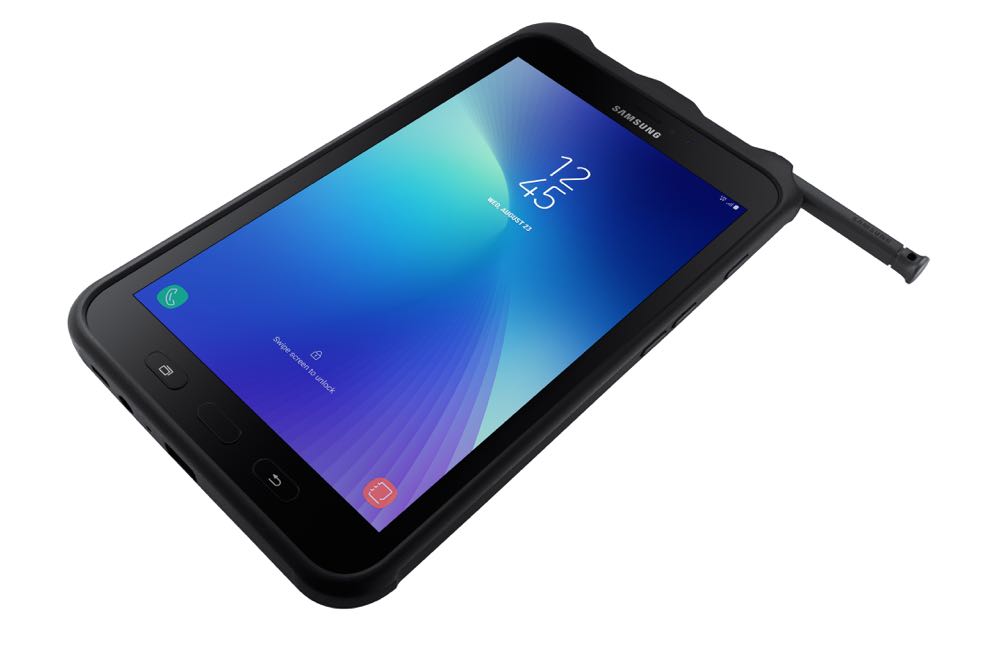 Samsung has opted for an open approach and the device can integrate asset management and work management tools. 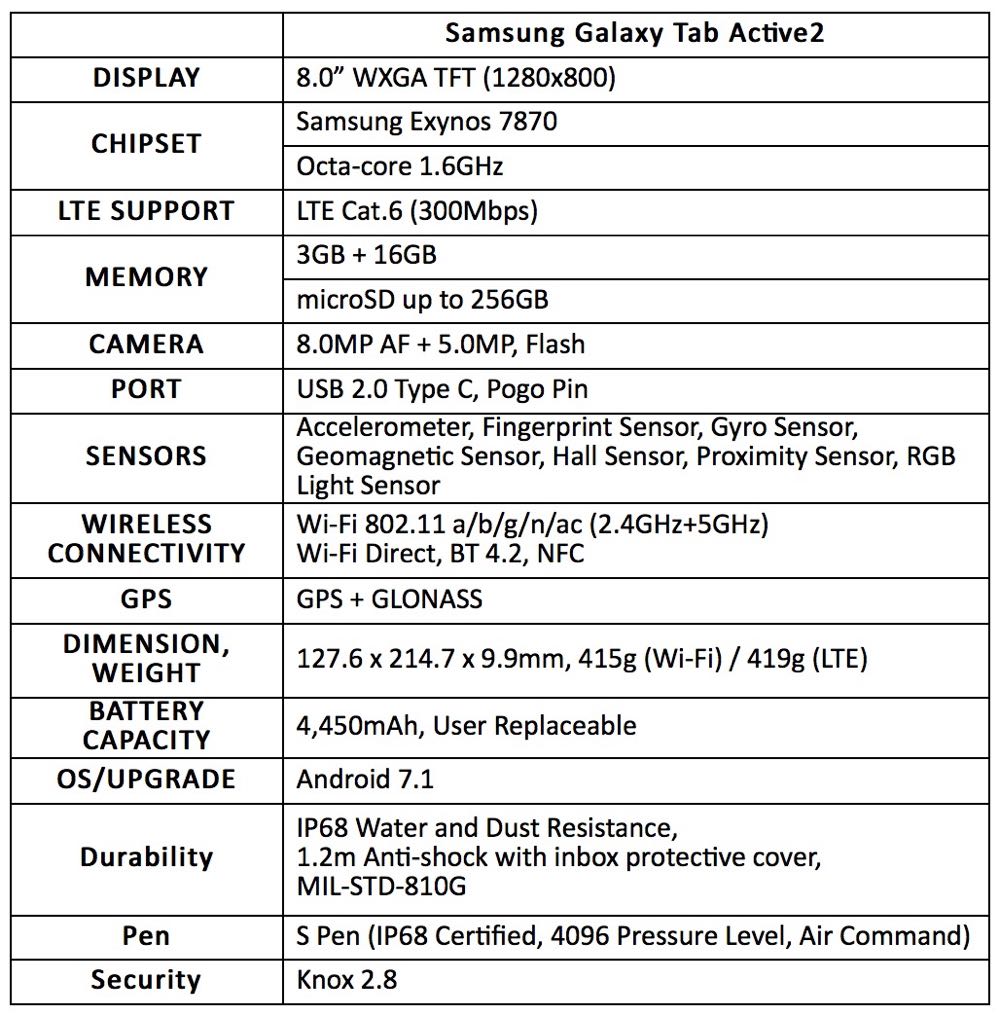