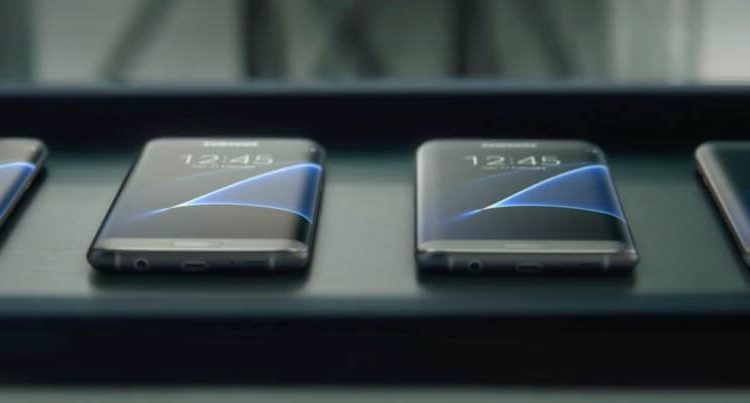 Samsung has begun a massive marketing campaign to re-establish itself as the number one mobile brand in the world following the recall and eventual death of the Galaxy Note7.

That all started with a TV ad that aired on Australian prime time on Sunday night explaining Samsung is improving the manufacturing process since the Note7 issues.

It also declared Samsung has done extensive stress testing on its batteries that exceed industry standards for quality and safety.

Viewers were also shown the battery been put through rigorous testing before seeing the handsets being run through some final checks.

Just two weeks ago, Samsung revealed the battery issues that signed the Note7’s death warrant in an exhaustive and wide-ranging examination by their own engineers and three outside companies.

It was important Samsung identified the issues and demonstrate that it had learned from them.

The company has certainly done that.

The next step for Samsung was to give customers the confidence that it was moving forward with determination to deliver innovative, and safe, products.

And that’s exactly what Samsung is showing with this ad.

Samsung has some new products to announce in the coming weeks and months.

The first will be the new Galaxy Tab S3 tablet at Mobile World Congress in Barcelona later this month.

And in April, we’re expecting Samsung to unveil the Galaxy S8 and the S8 Edge.

There’s also a distinct possibility that we will see a Galaxy Note8 in the not too distant future.