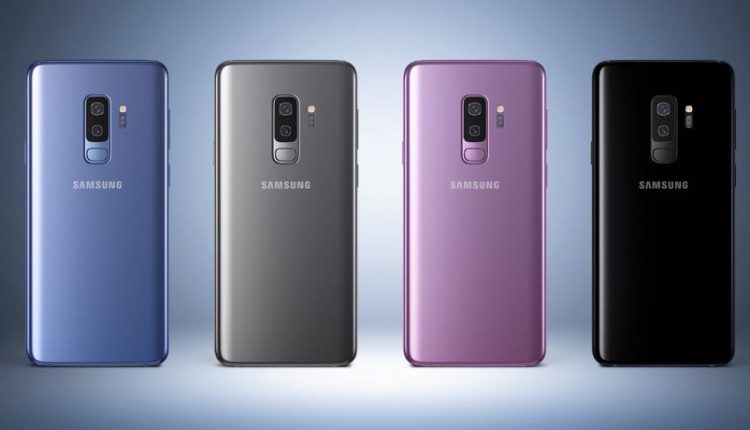 The Samsung Galaxy S9 is set to be hit with customers with preorders for the highly anticipated device easily eclipsed the pre-sales for last year’s popular re-designed Galaxy S8.

The Galaxy S9 and S9+ have been available to preorder since February 27 and go on sale this week on March 16.

And, according to Samsung Australia head of mobile and IT Garry McGregor, there has been a double digit increase in the number of preorders for the S9 when compared to the S8.

“The pre-orders for the S9 have been fantastic. There is more than a 10 per cent increase in the pre-orders we saw with the S8,” McGregor told Tech Guide.

Samsung’s Galaxy S9 has been described as a camera that makes phone calls –  such is the quality of the on-board camera and its impressive new features.

These include the ability to take amazing images in low light, capture super slow motion at 960 frames per second and to create fun AR emojis which can be shared with friends and on social media.

Design-wise, there has been many changes apart from a rearrangement of the camera lens and fingerprint reader on the rear panel. 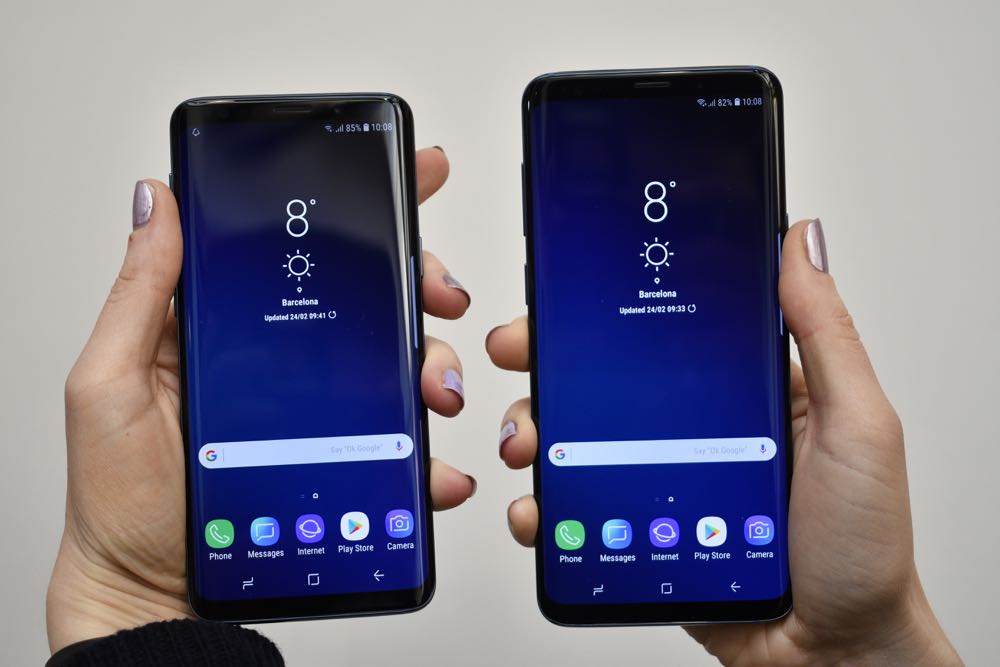 NBN to provide a monthly report card about its rollouts, connections and services