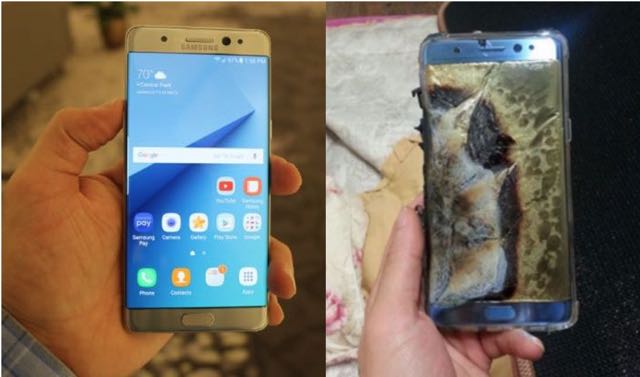 Samsung has confirmed there were two Galaxy Note7 smartphones in Australian that had suffered from the battery cell issue which has forced a global recall of the flagship device.

In a statement, Samsung said there were two Australian cases include an incident in Perth which was reported by a Victorian customer.

Samsung has sold 51,060 Note7 smartphones in Australia with only two known cases of the battery cell issue.

Globally there were more than 2.5 million sold with 35 reported cases.

In response to these reports, Samsung initiated a “pro-active” and “voluntary” recall of the Galaxy Note7 in Australia and are giving customers the option of a refund or a replacement.

Samsung has set up an information page with an FAQ section answers all customer question and it is has also set up a 24/7 customer service line on 1800 362 603.

All Galaxy Note7 smartphones in Australia have been affected and need to returned to the place of purchase for a refund or a replacement.

EVERYTHING YOU NEED TO KNOW ABOUT THE GALAXY NOTE7 RECALL