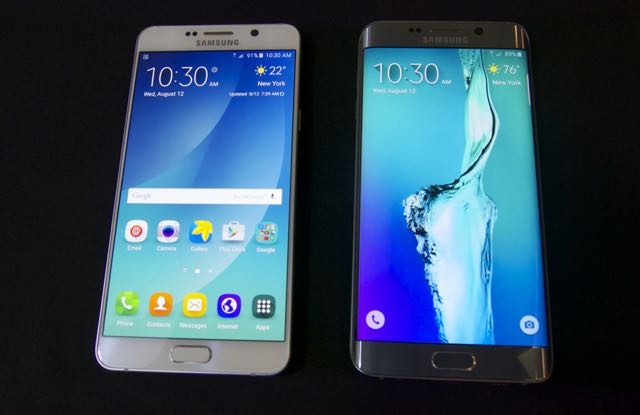 Samsung has announced the pricing and availability of its new top shelf smartphones – the Galaxy S6 edge+ and the Galaxy Note5 which were unveiled at a global launch event in New York last week.

They are powered by a 64-bit octa-core processor and with 4GB RAM onboard.

The Galaxy S6 edge+ has a curved screen and a thin design (it’s just 6.9mm thick) while he Note5 has a flat screen but a curved rear panel so it is even more comfortable to hold in your hand.

The Note5 also comes with the S Pen which can be ejected from the base of the device and used to write on the screen – even if the device is still locked.

Both smartphones also have a 16-megapixel camera with OIS (optical image stabilisation). 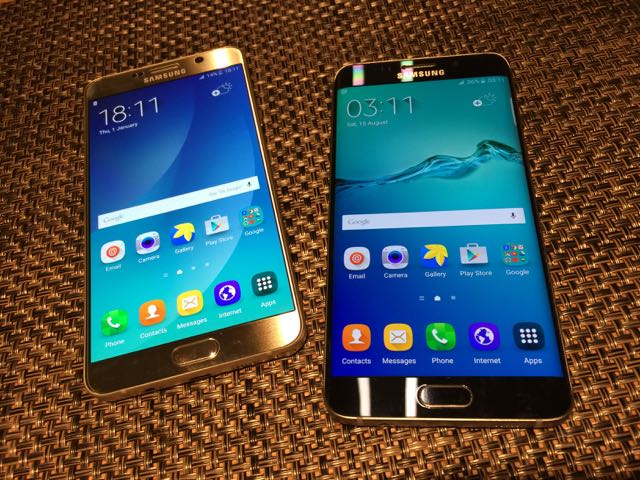 The Samsung Galaxy Note5 will be priced at $1,099 and will only be offered with 32GB of onboard memory. The device will be available in Black Sapphire and Gold Platinum.

Pre-orders for the new Samsung smartphones start from 4pm today and are expected to go on sale on Friday, September 4.