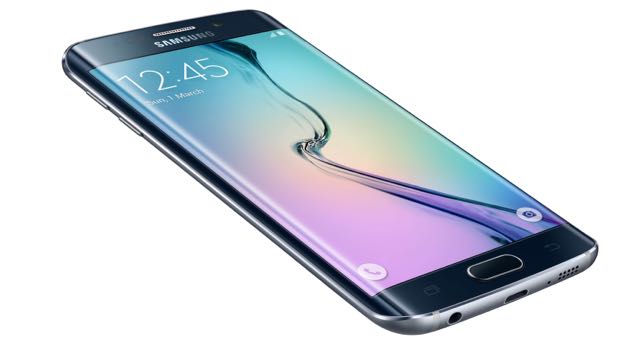 Samsung has officially announced the Australian launch date and pricing for its highly anticipated Galaxy S6 and Galaxy S6 edge smartphones along with the date when customers can pre-order the device.

The Samsung Galaxy S6 and the Galaxy S6 edge will be available on April 10 with pre-orders kicking off online at 5pm today and in-store from tomorrow through selected operator partners.

Each of the models will be available in three different memory capacities – 32GB, 64GB and 128GB.

Both models will be available in two colours – White Pearl and Black Sapphire.

Galaxy S6 and Galaxy S6 edge both have 5.1-inch Super AMOLED Quad HD screens with an octa-core processor onboard, 3GB RAM and a 16-megapixel rear camera and a 5-megapixel front camera.

Stay tuned to Tech Guide for a complete review of both the Samsung Galaxy S6 and the Galaxy S6 edge.