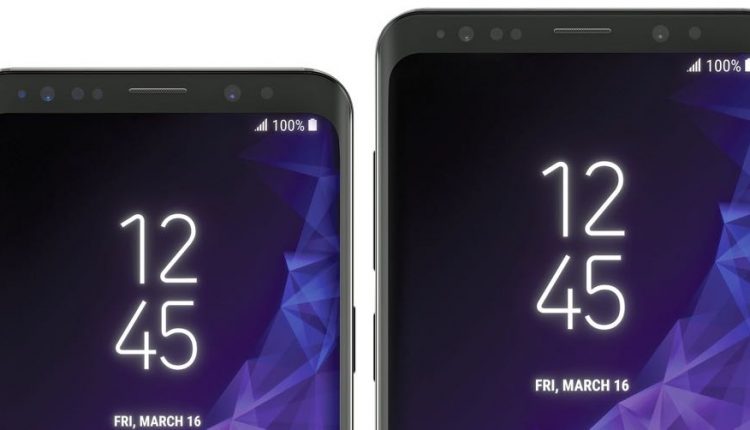 Samsung will unveil its new Galaxy S9 flagship smartphone on February 26 in Barcelona during the Mobile World Congress and has teased details about some of its new features.

“Reimagined” is the buzzword the company is using about the new device with the word centred inside the number 9 on its launch announcement.

The event will begin at 4AM AEDT on February 26 and will be streamed live.

There have been a number of rumours and reported leaks about the new Galaxy S9 so here’s what we know.

The popular consensus is the S9 will include a 5.8-inch display while the S9+ will reportedly boast a 6.2-inch screen. 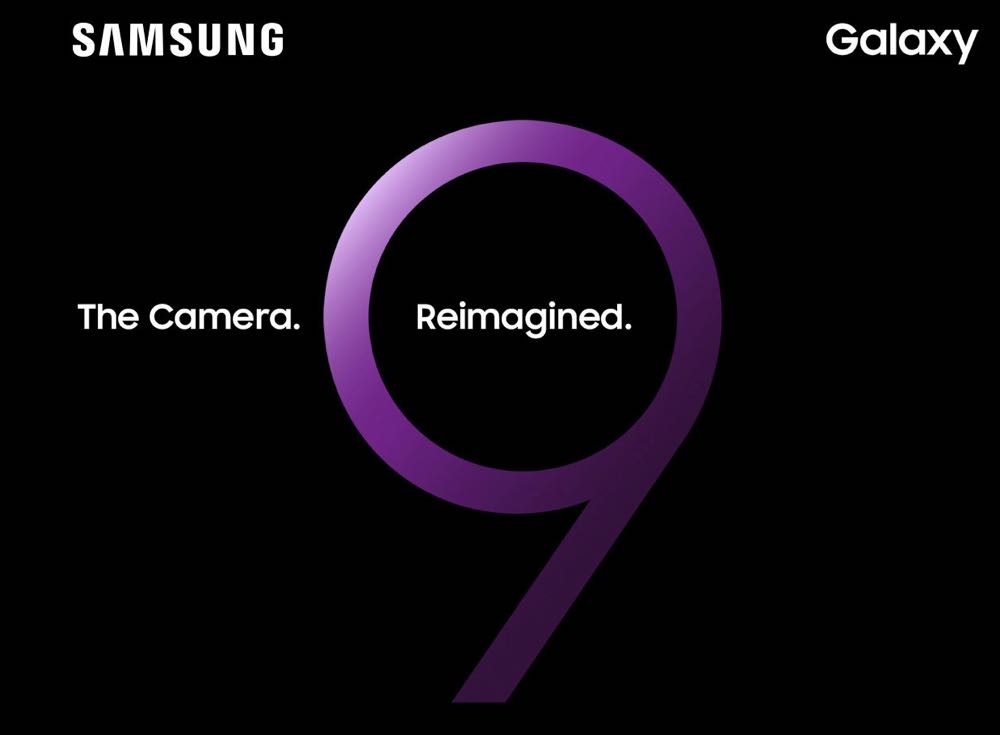 In terms of design, the new Samsung device will look almost identical to the S8 with its almost zero bezel design.

Alleged leaked images of the product appeared to show more sensors and cameras above the screen.

These could explain a rumoured new feature for the S9 – improved facial recognition and face ID that could bring it into line with the technology Apple introduced with the iPhone X.

Last year the face unlocking feature of the Galaxy S8 was fooled with a high-resolution photograph.

One feature which will definitely be improved is the camera.

In fact, the Samsung launch announcement referred directly to this with the line “The Camera. Reimagined.”

What that improvement will be is unclear but there have been reports the improvements will include variable aperture on the main 12-megapixel camera.

It is also unclear whether Samsung will include a dual lens camera on the S9.

One alleged leaked image showed only a single lens on the rear panel.

But it is also rumoured a dual lens camera will be offered in the larger S9+. A leaked image of an S9 case showed a dual lens on the S9+.

The front selfie camera is said to be 8-megapixel on both the S9 and the S9+.

One complaint from Galaxy S8 users was the fact the fingerprint reader was located awkwardly on the right side of the rear panel.

Samsung has reportedly redesigned the configuration for the S9 with the fingerprint reader located below the camera.

All will be revealed on February 26 and Tech Guide will be at the launch reporting all of the details.