There are some big decisions you make in your life that can have a huge effect on you and your family. One of them for me was deciding to install solar panels and a storage battery in our home.

That’s how significant I thought this was – it was something that will create massive change.

You would have to be living on the moon not to hear all the talk and debate about Australia’s energy situation.

No matter what side of the political fence you’re sitting, one thing you can’t ignore is the spiraling cost of electricity.

Ironically, the day I sat down with Natural Solar to discuss the possibility of installing a system in my home, energy prices rose by 20 per cent.

I live in a two storey home with my wife and three children (aged between 17 and 22) and our quarterly energy bills have been as high as $1000.

It was time to do something about it.

I have been thinking about installing solar panels for quite a while and was motivated to take the first step after seeing my latest energy bill which was more than $800.

Yes, I could have called around to all the energy suppliers and tried to get a better deal but the savings would have been minuscule. In fact, I had already done that a couple of years ago.

No, what I needed to do was to put myself outside of all this – to power my home without the shadow of the looming energy price rises.

A few months earlier, I’d written on Tech Guide about a family that saved more than 92 per cent on their energy bill by installing solar panels and a Tesla battery.

That’s what I wanted.

Natural Solar said they could go one better with my system thanks to a new home battery player in the Australian market – Sonnen. 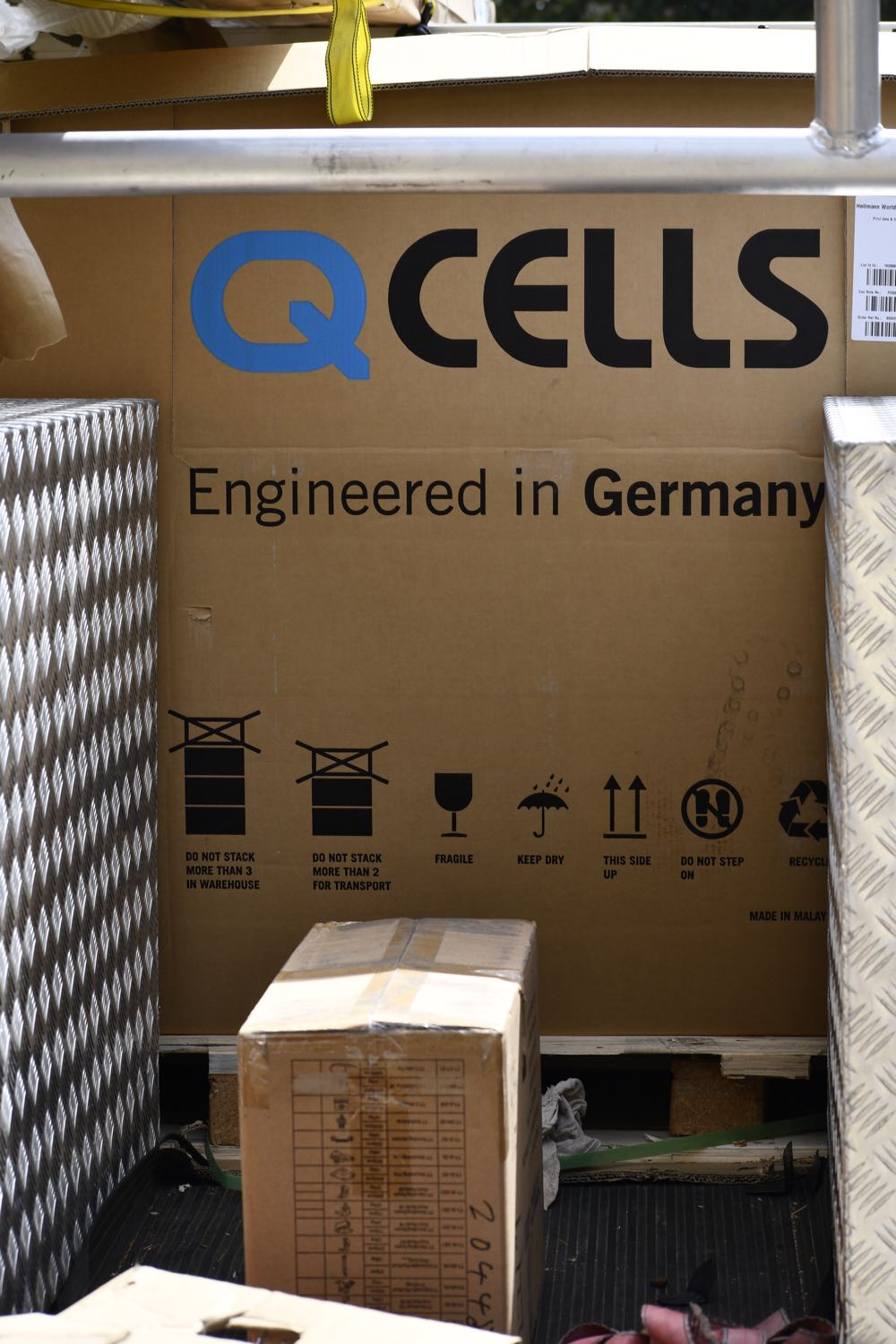 The German battery maker was about to introduce a new system call SonnenFlat where all the batteries it installs are linked so power can be shared between them.

This would make Sonnen my new energy company and leave me with a $0 bill from my electricity provider.

Each home with solar panels and a Sonnen battery on a SonnenFlat plan would become part of a virtual utility company. 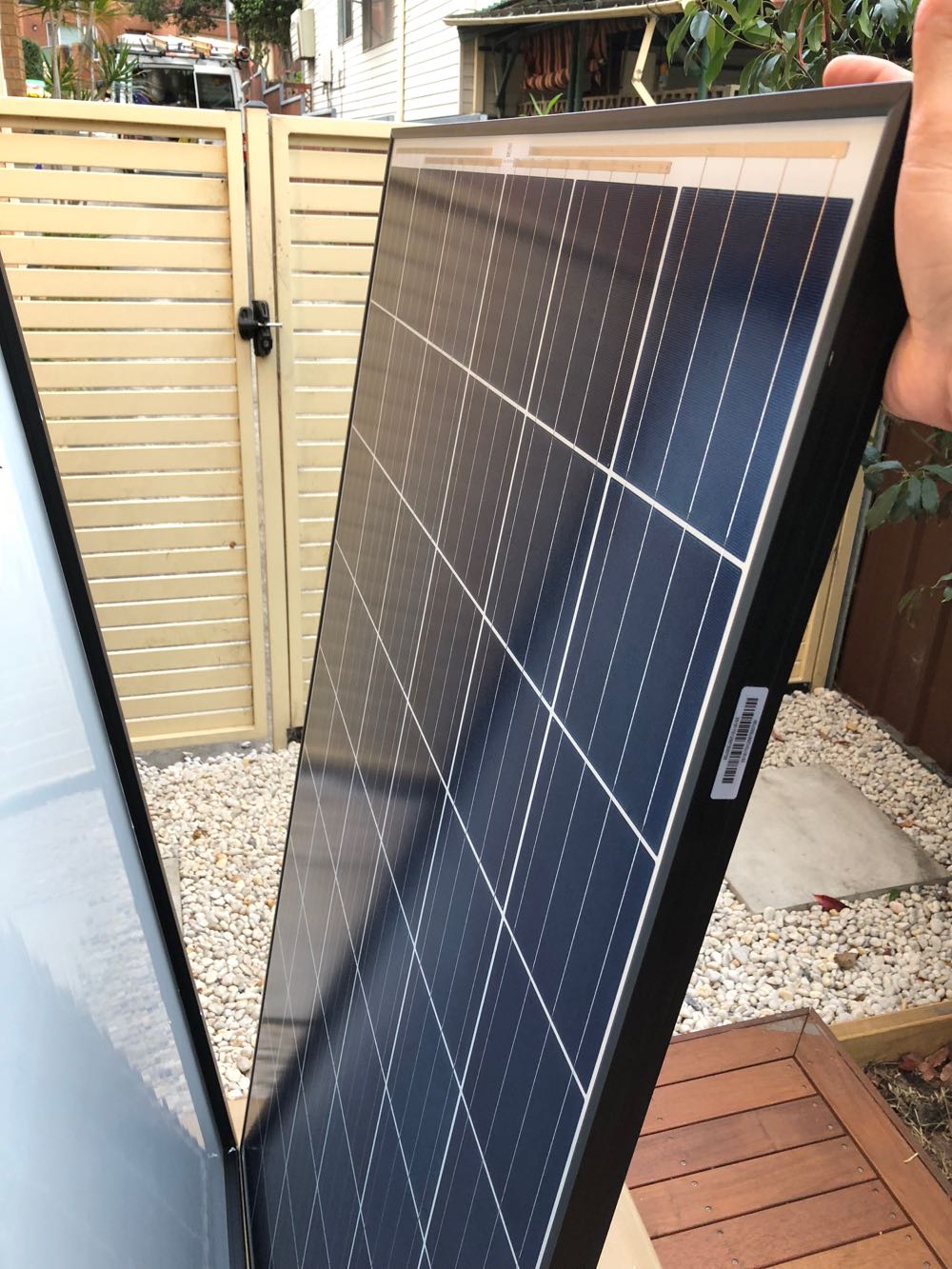 SonnenFlat was already a massive success in Germany and the US and Australia was its next market.

I’ve always been an early adopter when it comes to new technology. This was no different – and it was a no-brainer.

Now it’s okay to talk about all the benefits of solar panels and battery storage but, of course, there is a cost of investment.

Natural Solar does provide financing to allow customers to pay off their systems like they would a loan.

But here’s how I justify that cost.

That means the system would have paid for itself in less than seven years.

Now take into account the rising price of electricity – and my $4000 annual electricity bill in five years could well be $8,000.

That makes my return on investment even faster.

Another thing I’m doing, which a lot of customers don’t take into account when installing systems of this kind, is adding significant value to my home.

I certainly believe for the money I spent on the system, I have added significantly more to the value of my house.

A lot of people are also waiting for the cost of solar and battery to come down.

And it will over time but at a rate that is lower than the expected rates that power prices will rise in the years to come.

Natural Solar took a look at the last two years of my energy bills before suggesting the system that’s best for me.

What also impressed me was the fact they turned up with a Google Maps view of the roof of my home with a diagram of what the solar panels would look like and exactly how many I could fit.

Natural Solar had also made some calculations based on the aspect of my home and the amount of sun the panels would receive during the day.

My home faces north so the panels would rest on the eastern and western sides of my pitched roof with the sun going directly over the top of them during the day.

Installation took two full days with the team of four electricians who install the panels on the roof, the inverter and the Sonnen battery which I decided to locate in my laundry.

The Sonnen battery is designed to be installed inside or in a garage. It’s exactly as tall as me (184cm) but only comes 22 cm off the wall so it wasn’t going to take up too much space.

I know Tesla is the first brand most people think of despite the fact there are many other brands to choose from.

Apart from the appeal of SonnenFlat, which allows customers to pay just $30, $40 or $50 (less than what I pay per month on my mobile bill) depending on the size of their home and their power needs, it was the battery technology being used by Sonnen.

The Sonnen battery is built for home use which means it is designed to be charged and discharged daily.

It is guaranteed for 10,000 cycles – that’s more than 10 years even if the battery cycles three times a day.

Warranty is for 10 years but it is designed to last for 20 years. Warranty on the solar panels are 12 years with a performance warranty that they will still work at 80 per cent capacity for up to 25 years.

The inverter also had a warranty of 10 years. So this was going to be a long-term investment.

During the day, the solar panels can supply our whole home with the energy it requires while putting excess energy into the battery.

By the afternoon the battery is up to 100 per cent capacity again and, once the sun goes down, is able to power our home during the busy – and more expensive – peak periods like the evening and again in the morning.

After the installation was completed, I was given two log-ins – one for SolarEdge to monitor the panel’s power production and one for Sonnen to see current power production from the panels, the battery charge level and how much power we were using from the grid and feeding back into the grid. 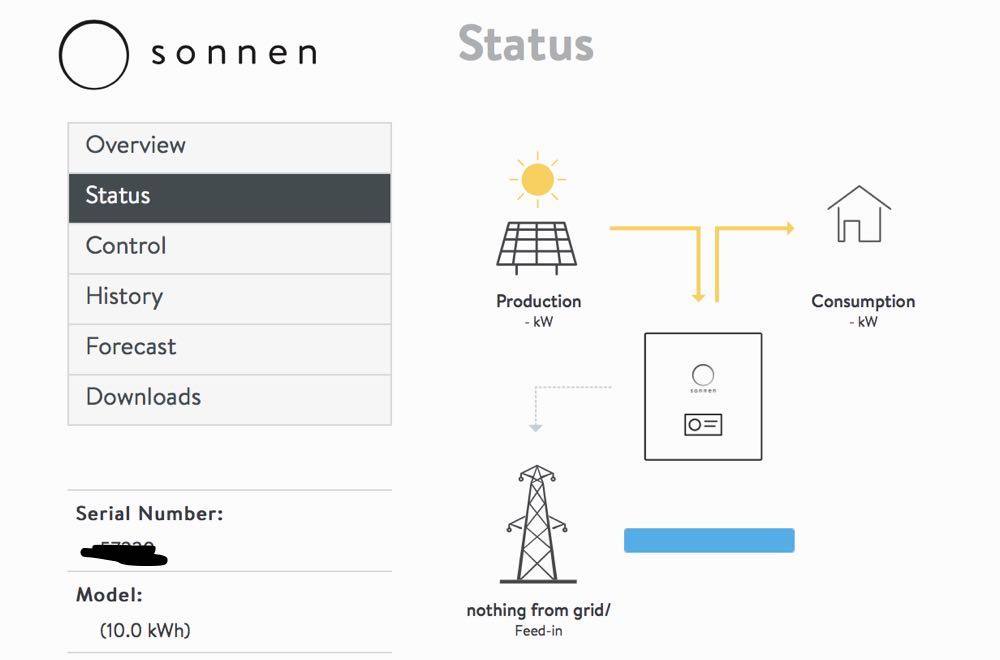 The most power the panels have produced in a single day has been 49.641 kWh. In the seven weeks since installation, my system has produced 1.93 MWh.

That’s 755.41 kg of carbon dioxide emissions saved and the equivalent of planting 2.52 trees.

I can monitor all of this information from my browser and from the SolarEdge and Sonnen apps.

During the installation and in the weeks following, I have had a lot of interest from my neighbours and friends who were curious to see how well the system is performing. 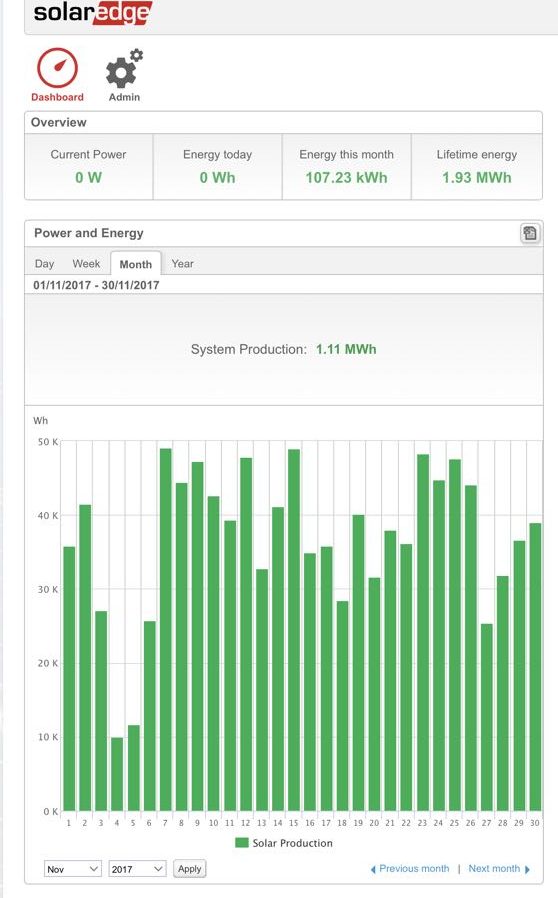 Every single person expressed interest in doing exactly what I did “one of these days”.

There is no time like now, I told them.

For once, I’m looking forward to receiving my electricity bill. To see how low it will be.

* Stay tuned to Tech Guide for ongoing reports about our solar and battery system installed by Natural Solar which will track the energy savings in the months ahead.

Vodafone launches its NBN services with a network guarantee