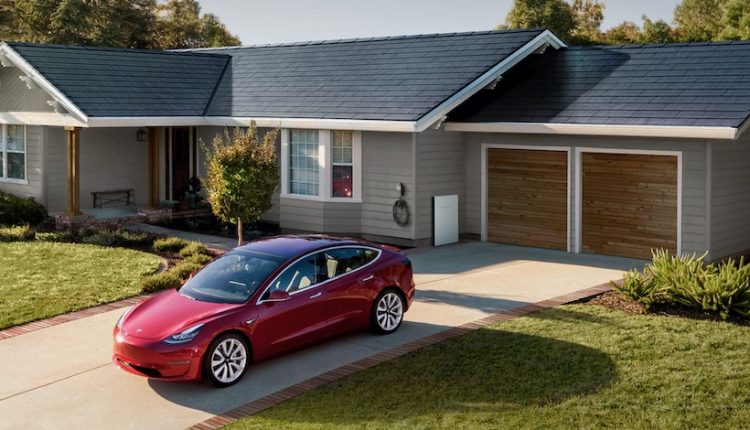 Tesla boss Elon Musk has announced the latest, and best, version of the Tesla Solar Roof so customers won’t need solar panels on their roof – the roof tiles are the solar panels.

This is actually the third version of the Tesla Solar Roof which the company says is cheaper and easier to install.

Each tile is a mini solar glass panel which means your home would not need solar panels installed on its existing roof so it can retain its existing architectural style.

Users can customise the amount of electricity the Tesla Solar Roof can produce to fit their energy requirements by varying the number of solar tiles they include on their roof. 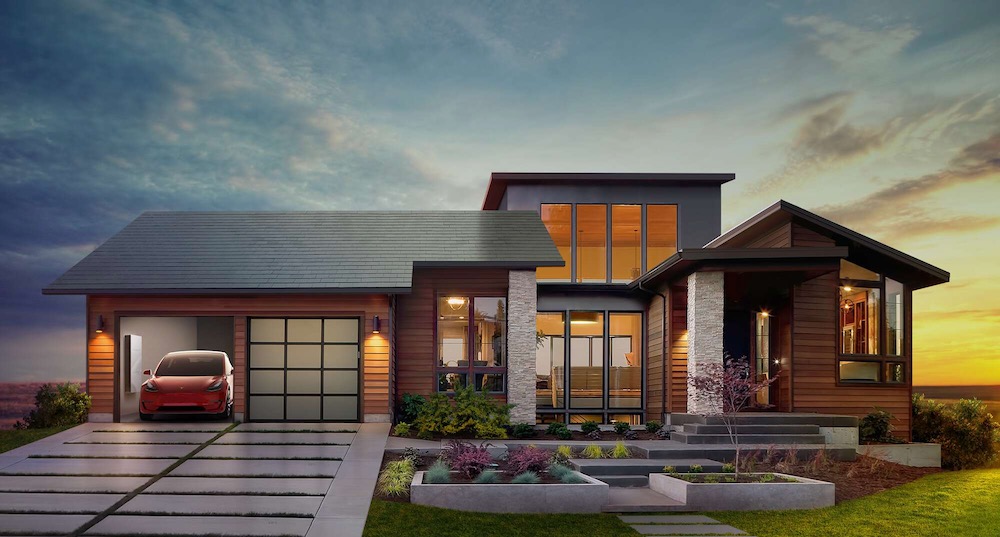 There are two types of glass tiles – a solar tile and a non-solar tile – which both look the same from street level.

To produce more power a customer would simply include more solar tiles with their installation.

Tesla says it will offer a 25 year warranty on the solar tiles so they can deliver power and handle the weather including large hail.

Tesla produced a video to show the Tesla Solar Roof had the highest hail rating in the US at class 4. 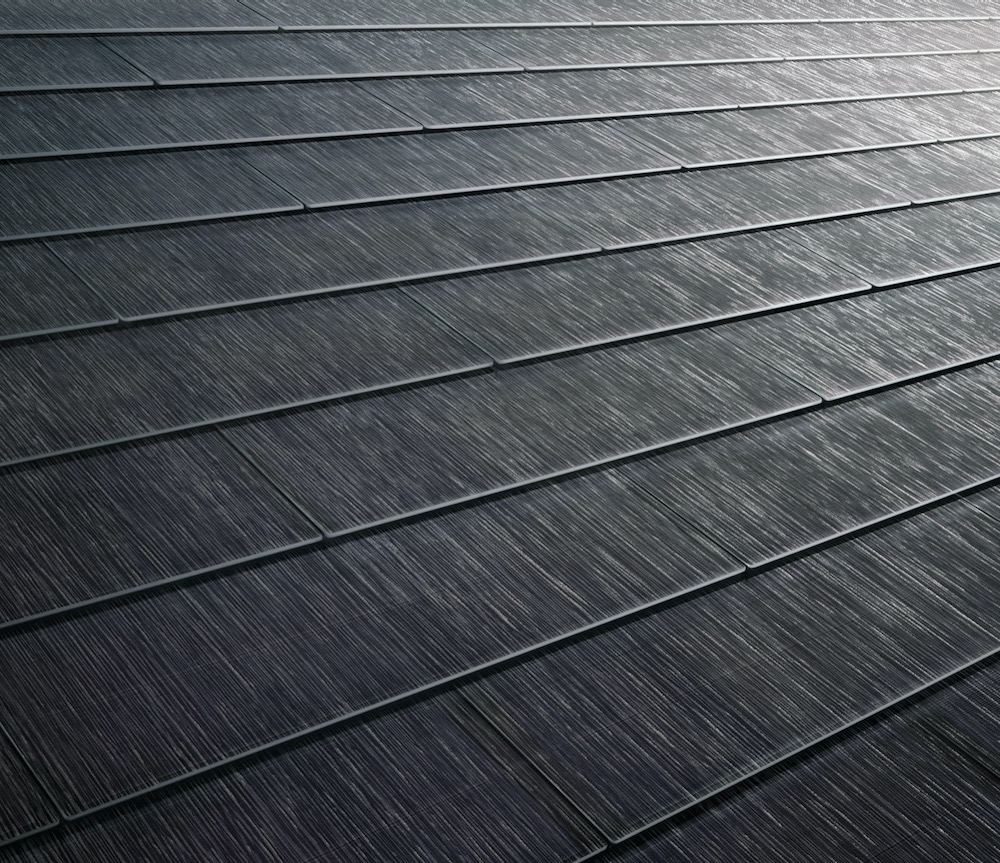 In the video the Tesla tile is intact when a 5cm hailstone hits it at 160km/h.

But the slate, terracotta and clay tiles shattered under the same test.

And of course the Tesla Solar Roof integrates with the Tesla Powerwall so you can store energy and use it whenever you want.

Costs will obviously depend on the size of your roof and the amount of solar tiles required but Tesla says it should still work out cheaper than the combined cost of a roof and solar panels.

So the best scenario would be if you’re building a new home or if you need a new roof – and you want to produce solar power for your home.

If your roof is fine then all you need are regular solar panels.