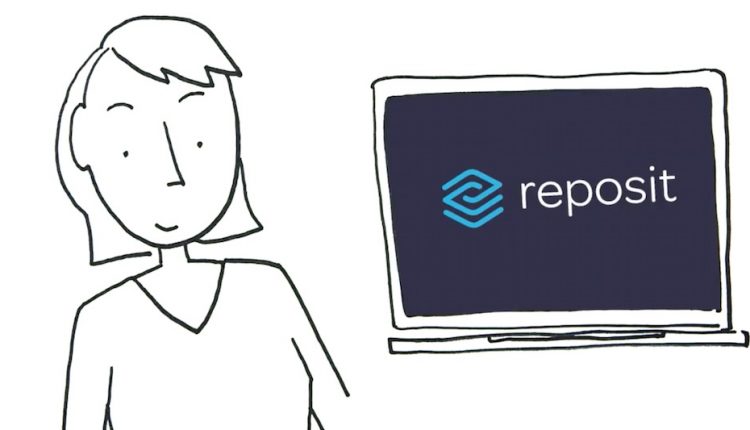 How Reposit can help you pay less for your electricity

Energy prices aren’t going down anytime soon if at all. So to pay less we need to use less electricity but instead of going around turning off light switches you can install Reposit Power and let it do all the heavy lifting.

Reposit Power is a small box that is installed in your electrical box to get the most out of your solar panels and battery.

It not only monitors your power usage but also learn how and when you use your power and manage the best times to use your power hungry appliances to take advantage of the cheapest rates. 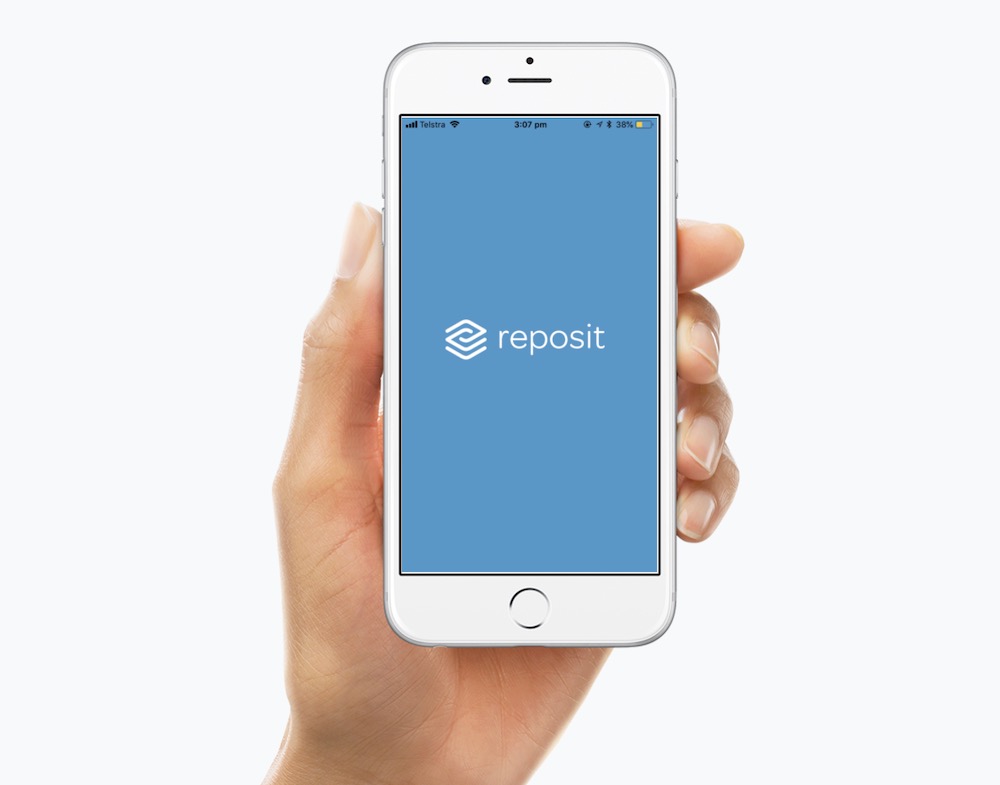 Energy prices are determined by supply and demand.

The peak times are in the morning and in the afternoon and early evening and rates are higher.

But at other times of the day at around midnight and in the early morning hours you hit off-peak rates when energy prices are cheaper.

Reposit Power knows this and works to get you the best deal on your power. 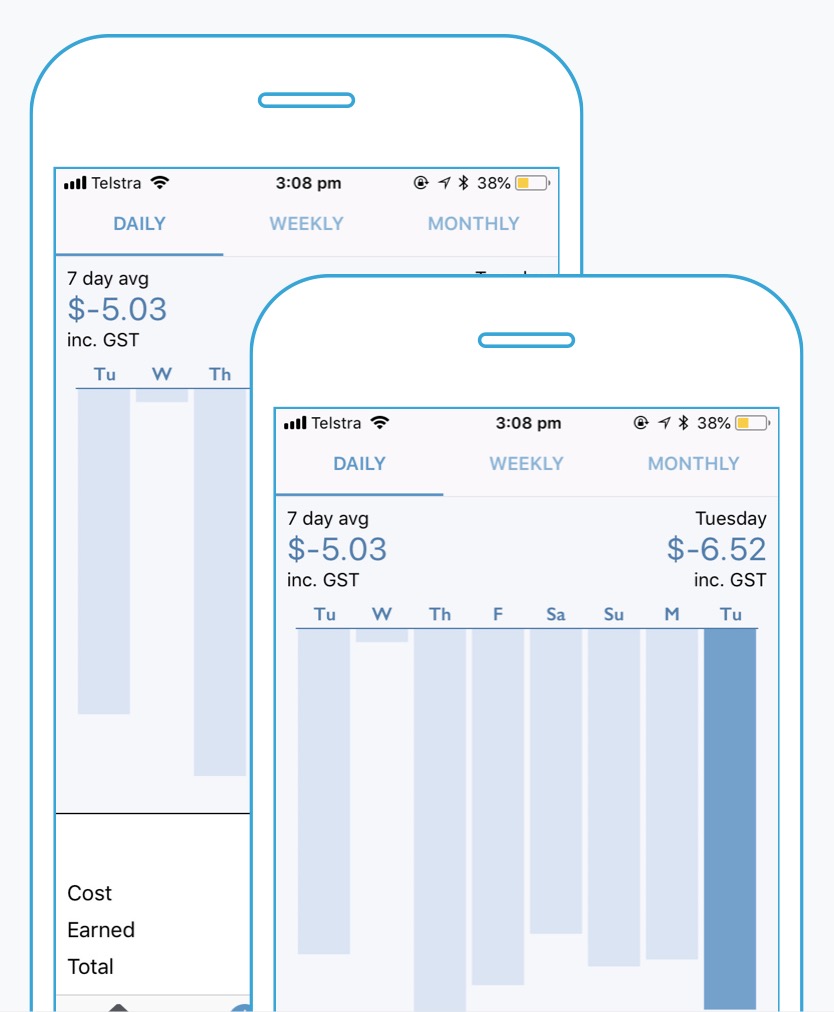 And if you already have solar panels and a battery, Reposit Power will make those work even harder for you.

It will even go so far as to negotiate with the electricity companies and sell any excess battery power back to the grid for the best possible price.

Reposit Power understands your household usage engages the total amount of energy used in your home and whether it includes energy from the grid, energy from solar panels and from your battery.

It is also smart enough to monitor the weather and predict how much energy your solar panels will produce in the next 24 hours.

Reposit Power uses a special kind of currency called GridCredits which you can receive in exchange for selling your excess power back to the grid.

Users can monitor their savings using the Reposit Power app so you can monitor your household usage and energy costs in real-time on your phone or tablet and also on your computer.

From this app you can easily monitor if your solar setup is working efficiently, track your power bill, see when Reposit Power is making you money and nowhere to turn on your electricity-hungry appliances.

You can also see at a glance how much you paid for energy today as well as get a breakdown of what you have bought and sold and make a comparison to what you paid a year earlier. 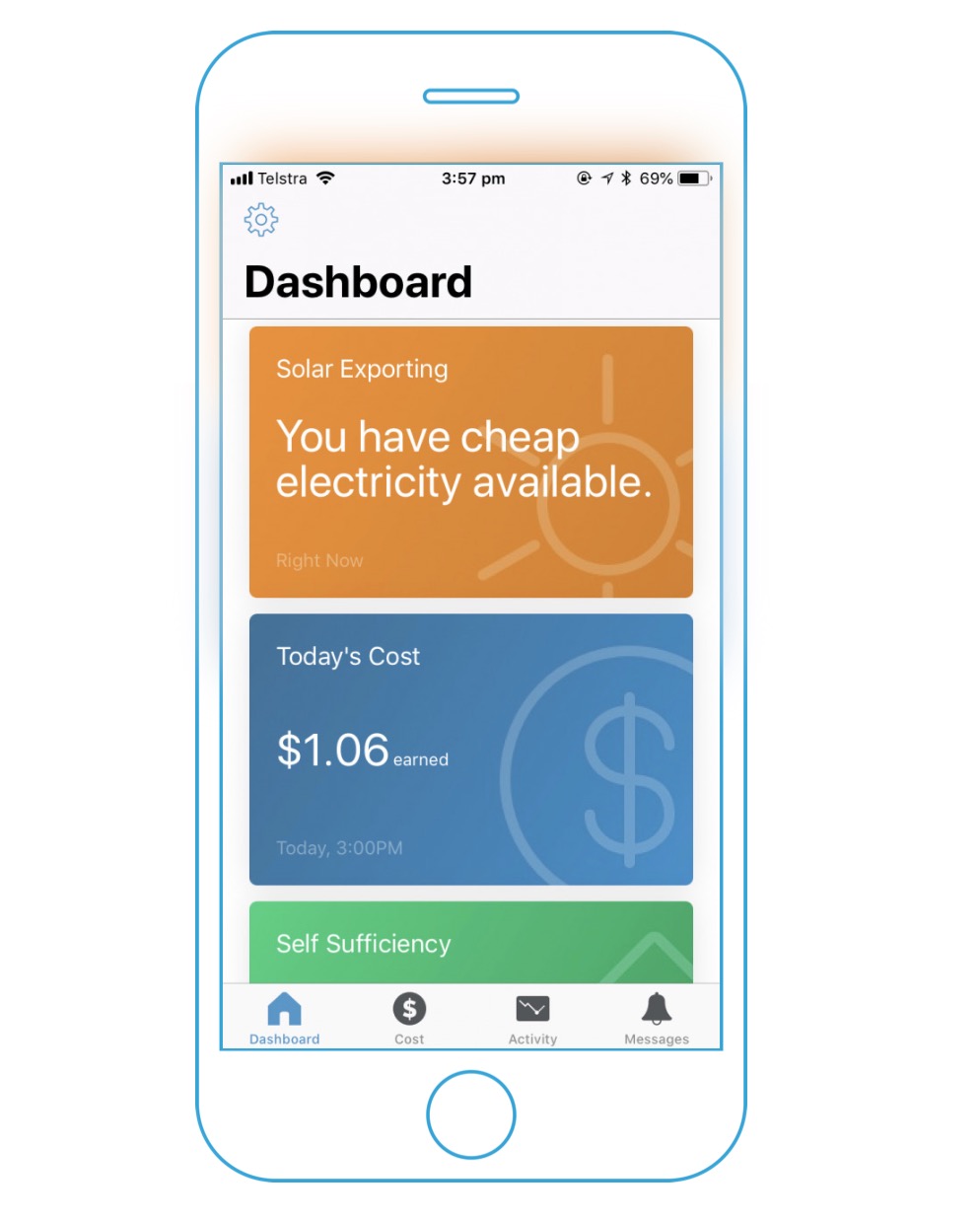 You’ll also receive a message every time you have cheap energy or receive GridCredits.

Reposit Power also works with smart home technology using IFTTT (If This Then That) which will automatically turn on those power hungry appliances at the right times.

The box is only 90mm x 72mm and is installed next your electrical switchboard.

So how much can you save?

Reposit says every home is different but 62 per cent of NSW customers with a Reposit Power and solar and battery set up paid less than two dollars a day for their electricity.

A Reposit box is priced between $700 and $1,800 depending on installer charges and where you live.

How to Keep Your Private Cloud Private