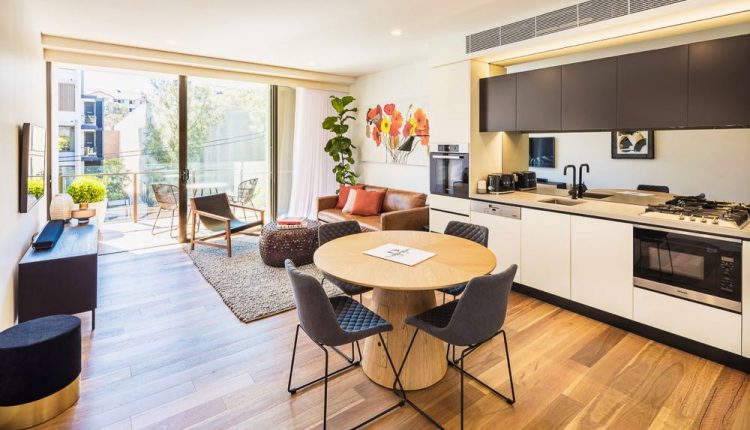 One of the world’s most technologically advanced residential developments – The Burcham – has just been completed in the Sydney suburb of Rosebery with every apartment defining the essence of modern living.

It was designed by Allen Jack + Cottier Architects and built by the Stable Group with the smarts supplied by Clipsal by Schneider Electric.

The Burcham has created a new benchmark for integrating technology into homes to offer more convenience, security and sustainability. 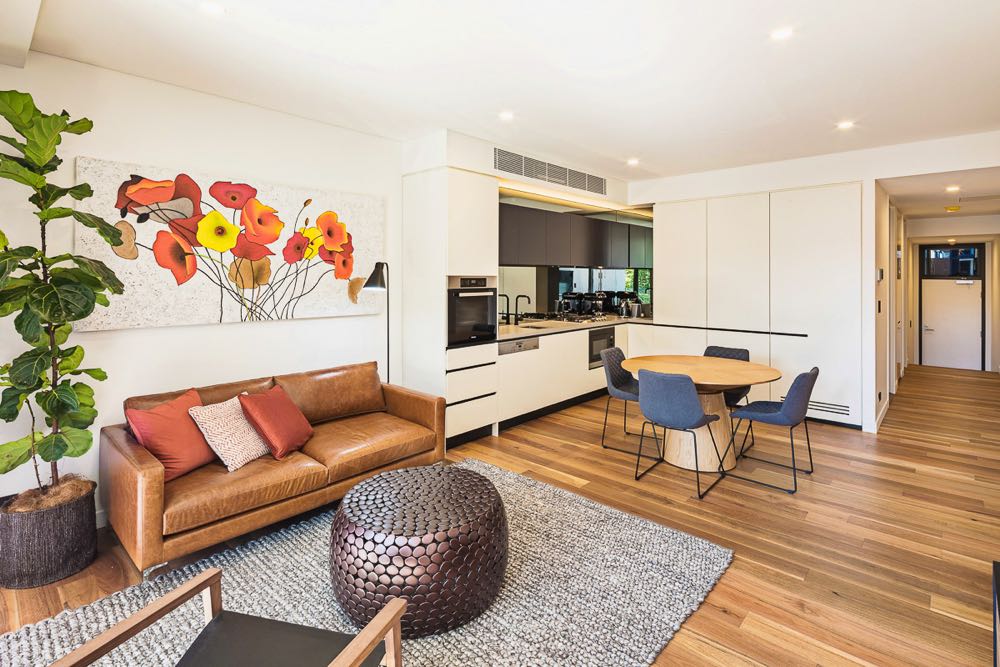 Each one, two and three bedroom apartment has been fitted by Clipsal by Schneider Electric, the leaders in smart home tech and smart home automation, with the systems that offer residents complete control.

The development has keyless biometric security which allows residents to scan a fingerprint to gain easy and safe entry through the main entrance as well as to their individual apartments.

Each apartment has a central electric control system supplied by Clipsal by Schneider Electric which includes CBUS and Push Control wirelessly linked via Environexus pioneering systems. 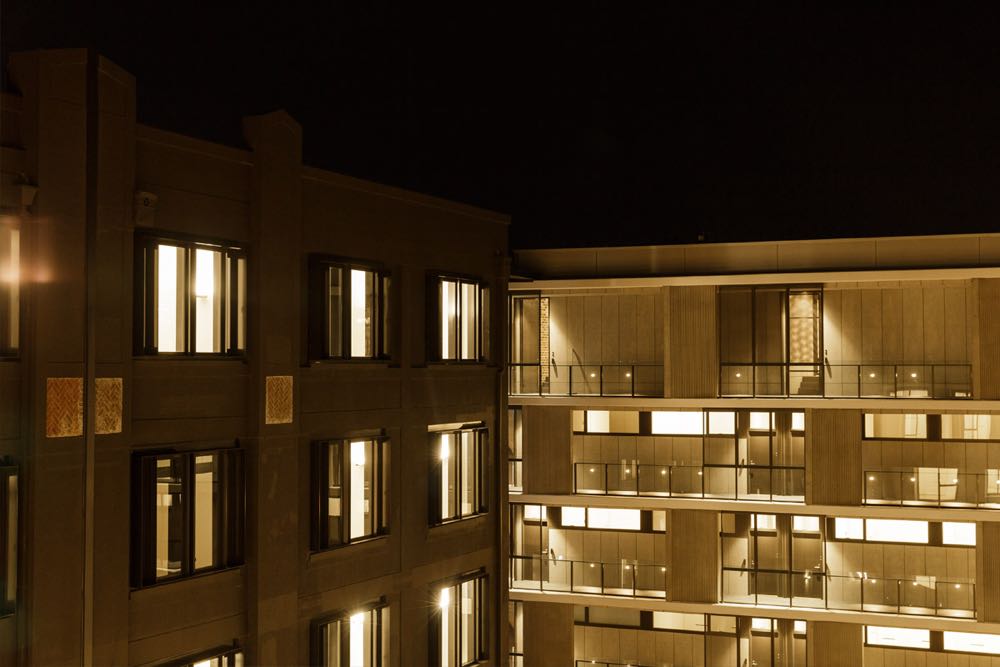 Each power point and light switch can be wirelessly controlled through the central system which can be commanded using your voice through either Amazon Alexa or Google Assistant or using a simple control app on a tablet or smartphone. 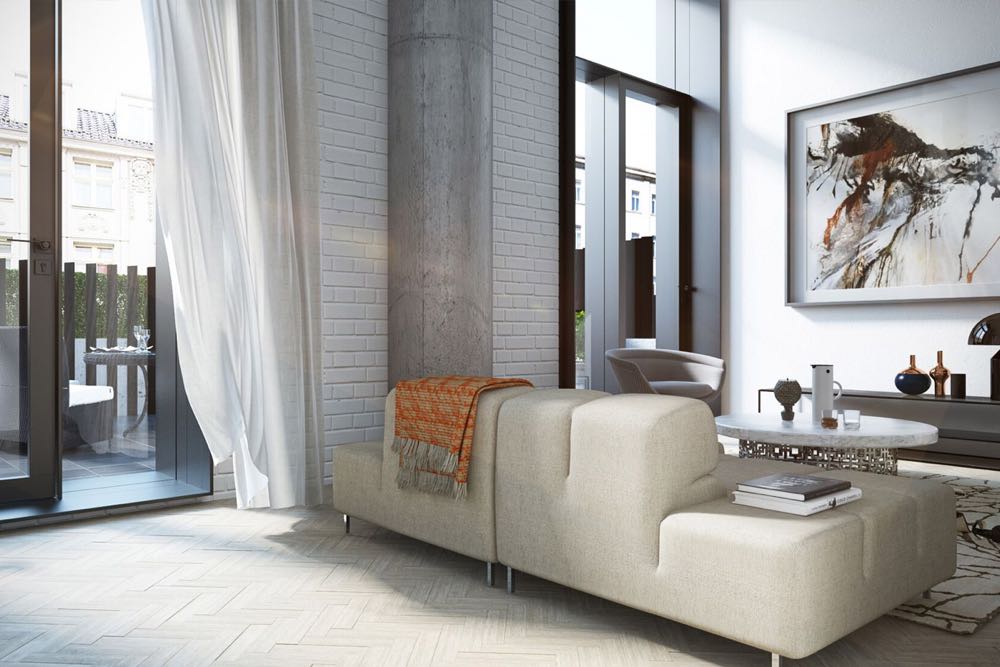 For example, when a person arrives home they can say their trigger phrase to turn on the lights and open up the blinds. 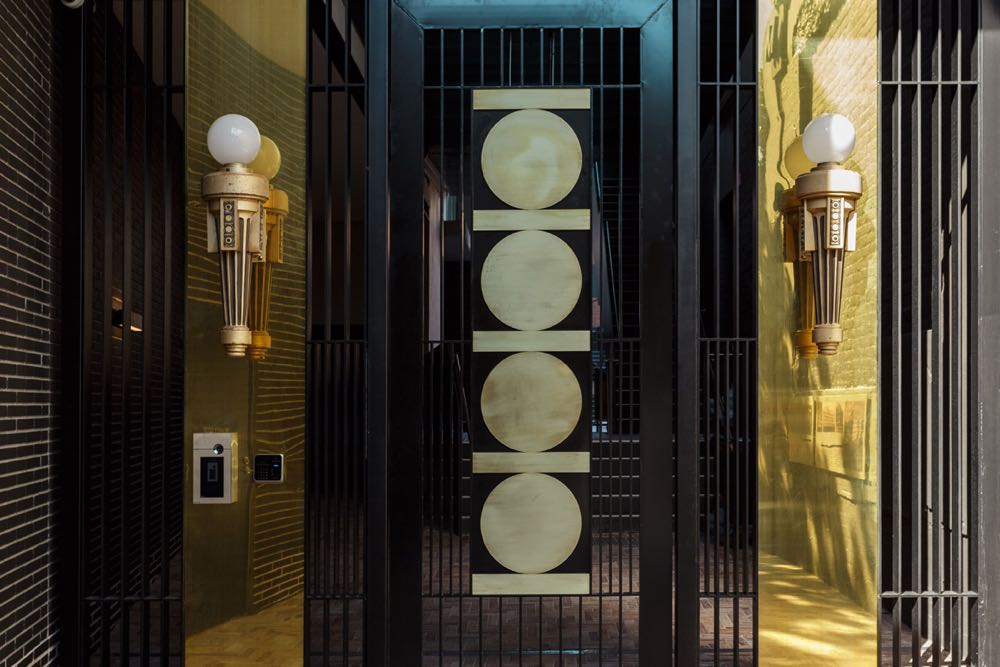 It’s possible to set up other voice commands to do things like operating kitchen appliances, opening and closing the bin, turning on the kettle, controlling the heating and cooling, accessing your music and even setting the mood for a date night.

And when you leave, the apartment use geo-fencing technology to detect when a person arrives or leaves to turn things either on or off.

This control and efficiency leads to energy savings as well. 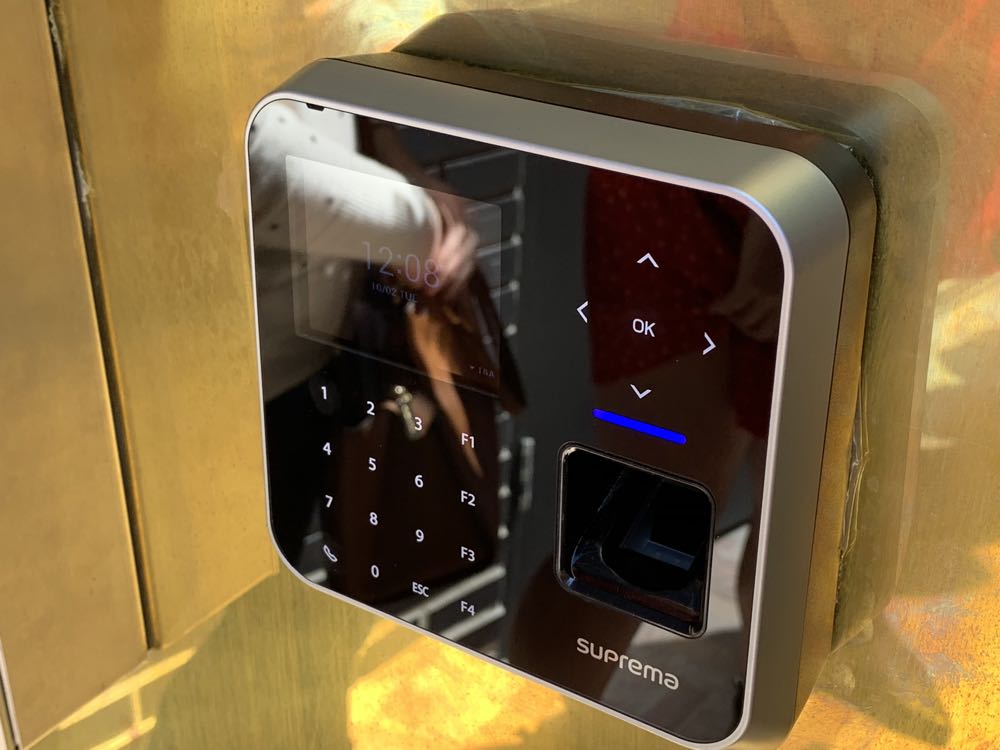 Speaking of energy, The Burcham is powered through a 53 kW solar system that generates 70,000 kWh of clean energy per year for the building.

The building has an Embedded Energy Network that is run by the body corporate which sells electricity back to the residence and up to 20 per cent below the market’s lowest retail price. 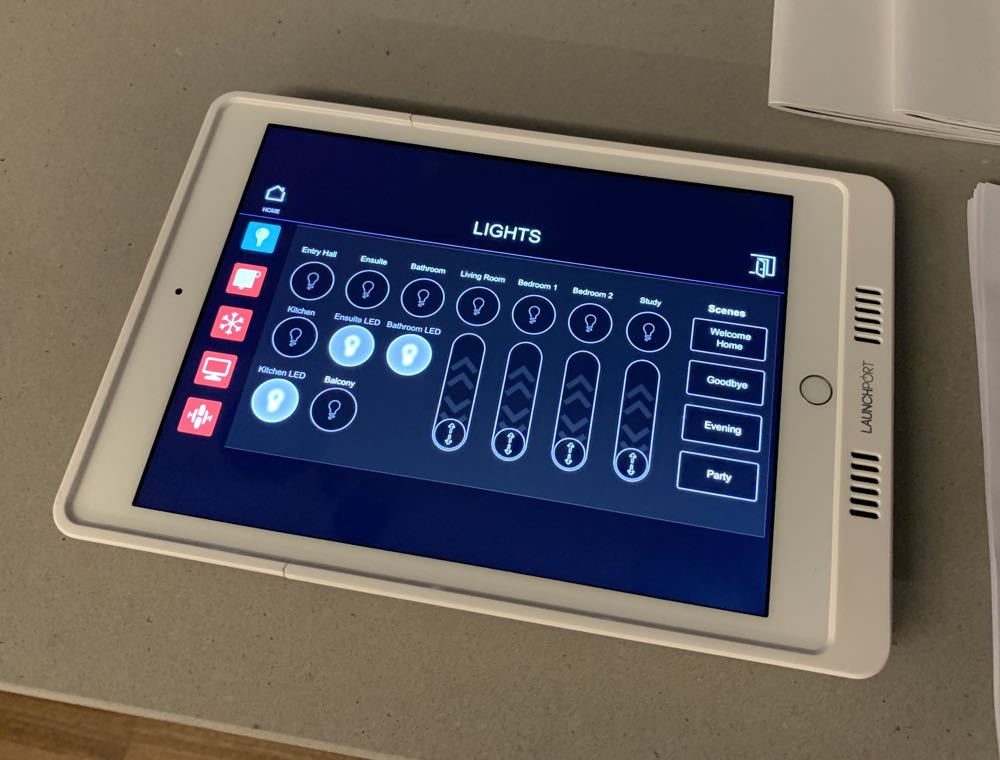 In a first for Australian development site like this, there are even three electric vehicle charging bays.

“The Burcham is a national highlight every architect, designer, builder and tradie should know about because it has raised the benchmark for how you integrate technology to make homes exciting and sustainable,” says Ben Green, Smart Space Director at Clipsal by Schneider Electric. 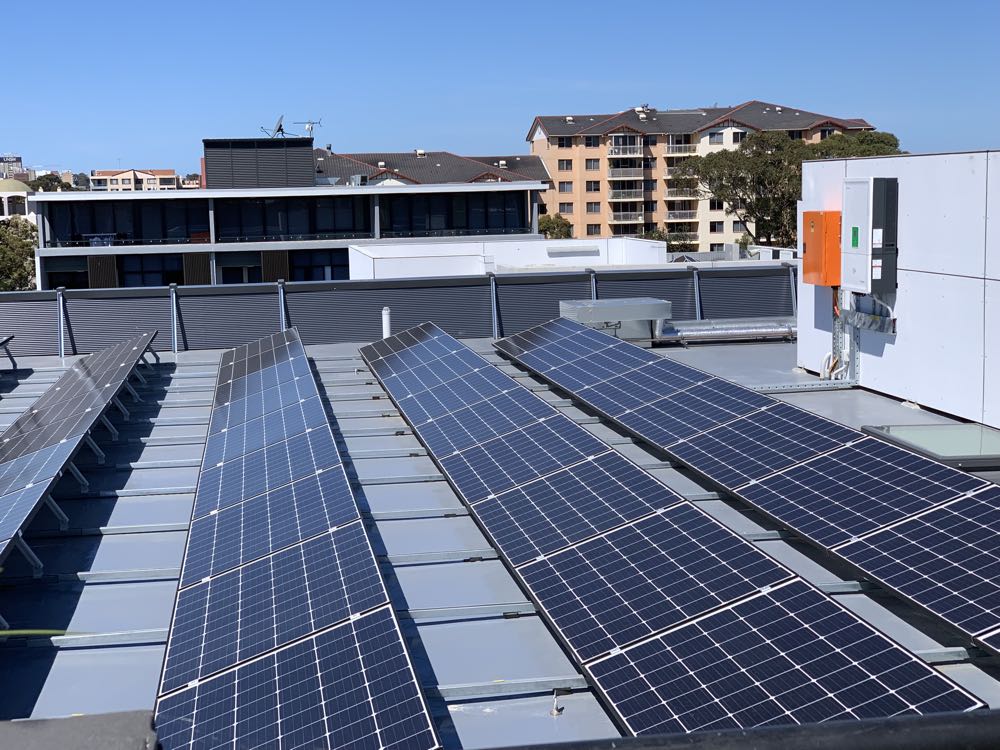 The Burcham’s communal spaces were designed by Jamie Durie and his team at Durie Design.

They created an internal oasis which includes a series of sunken sculptural terraces were residents can relax. 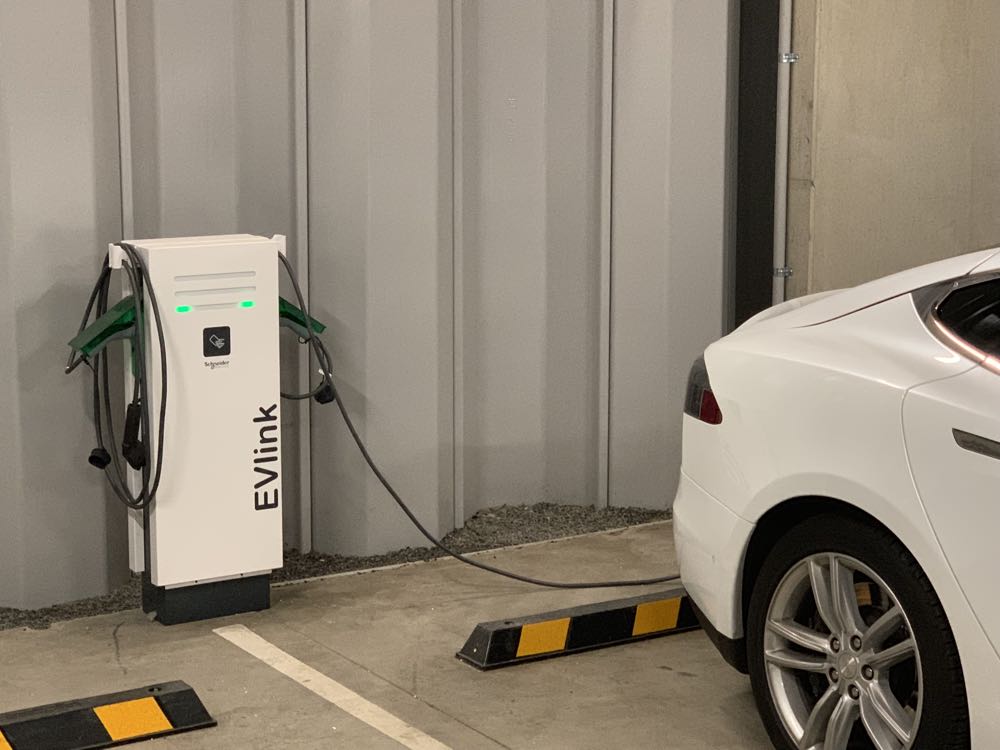 The gardens in the public thoroughfares are also made up of edible plants.

There is also a roof terrace with two separate outdoor kitchens and dining areas. 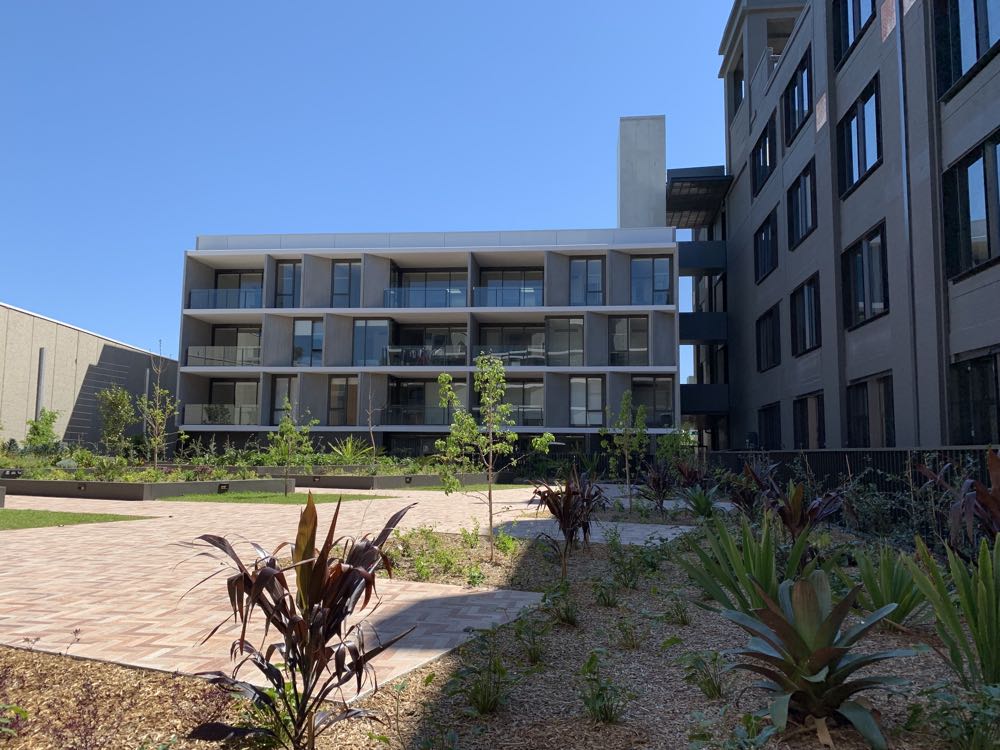 The state-of-the-art rooftop also has an outdoor cinema screen and sculptural built-in cinema seating made of high-quality Australian timber that can also be used during the day as sun lounges.

“Our aim was to challenge convention and create the perfect fusion of classic design elements inspired by the history of the site with cutting-edge modern technologies,” says Ed Horton, Director of Stable Group. 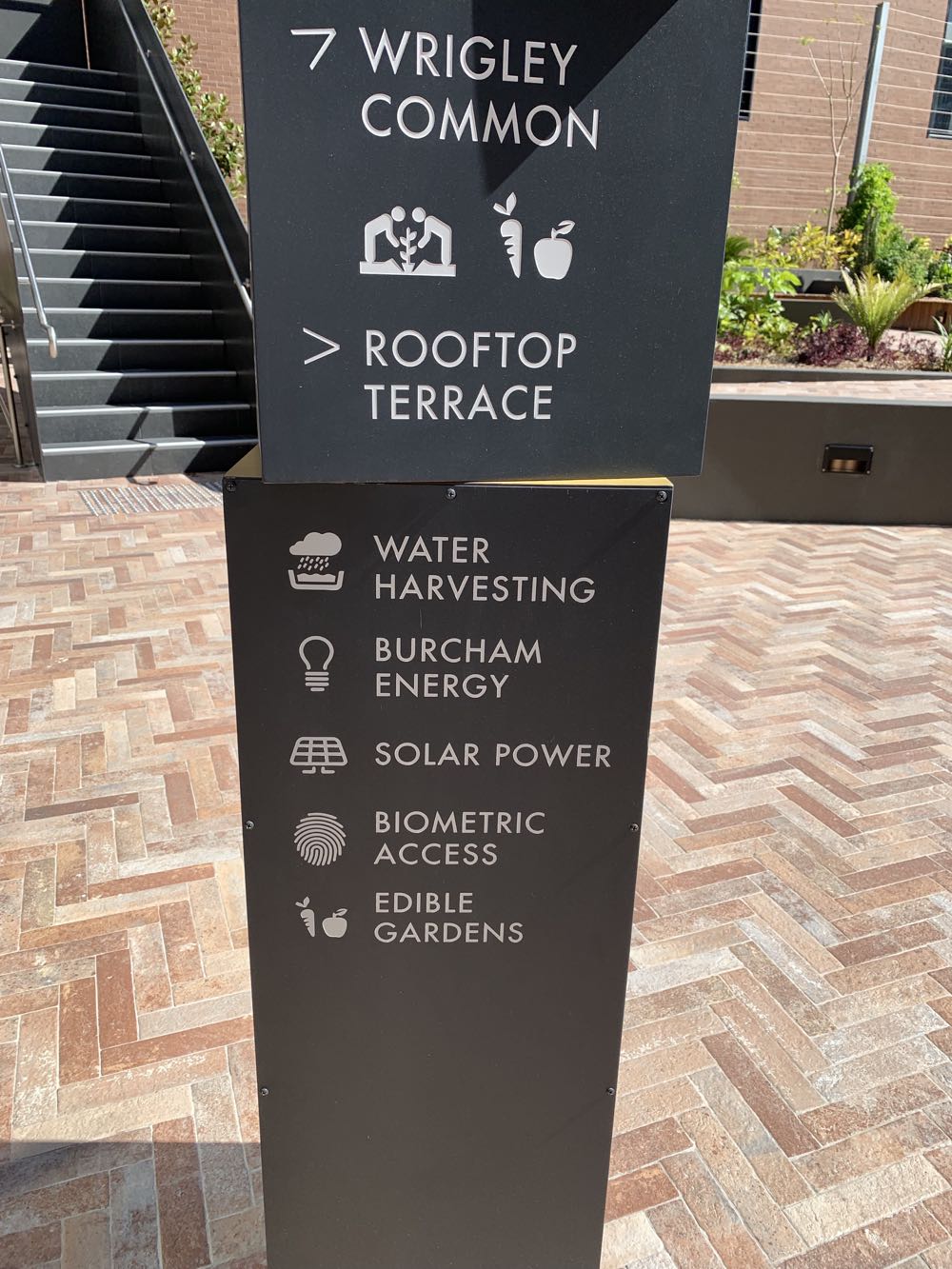 The theory has been proven with a 25 per cent increase in the number of connected devices going into homes in the past 12 months. 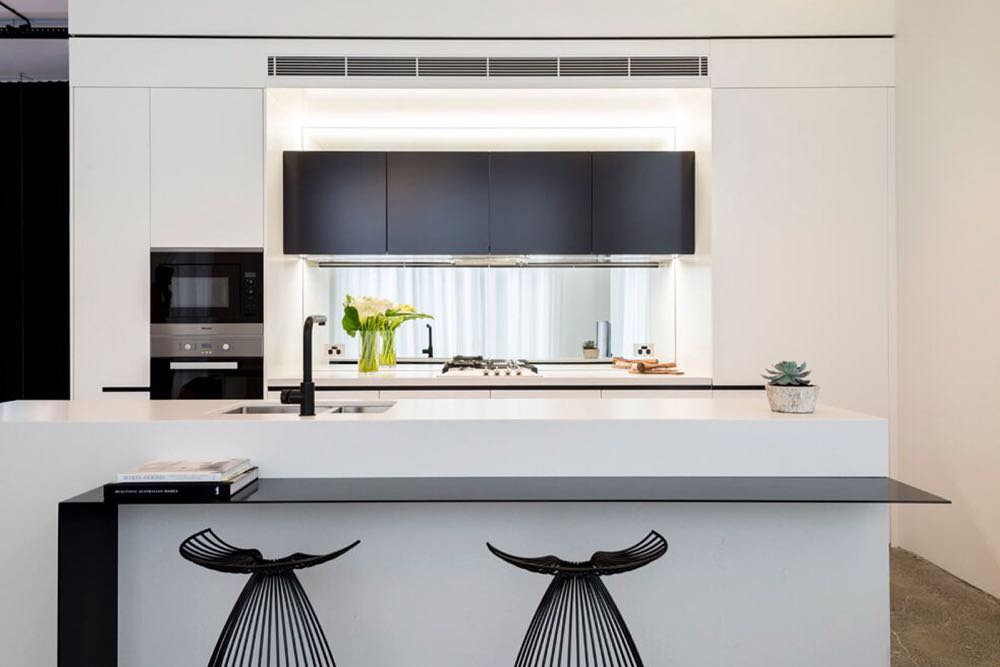 According to technology analyst firm Telsyte, this figure is anticipated to increase rapidly over the next four years moving from 17 connected devices in the home to 37 by 2022.

Telsyte’s study showed automated lighting is the most envied piece of smart home technology (42  per cent) followed by automated blinds (39 per cent), voice controlled music (33 per cent) and keyless entry with facial recognition (28 per cent). 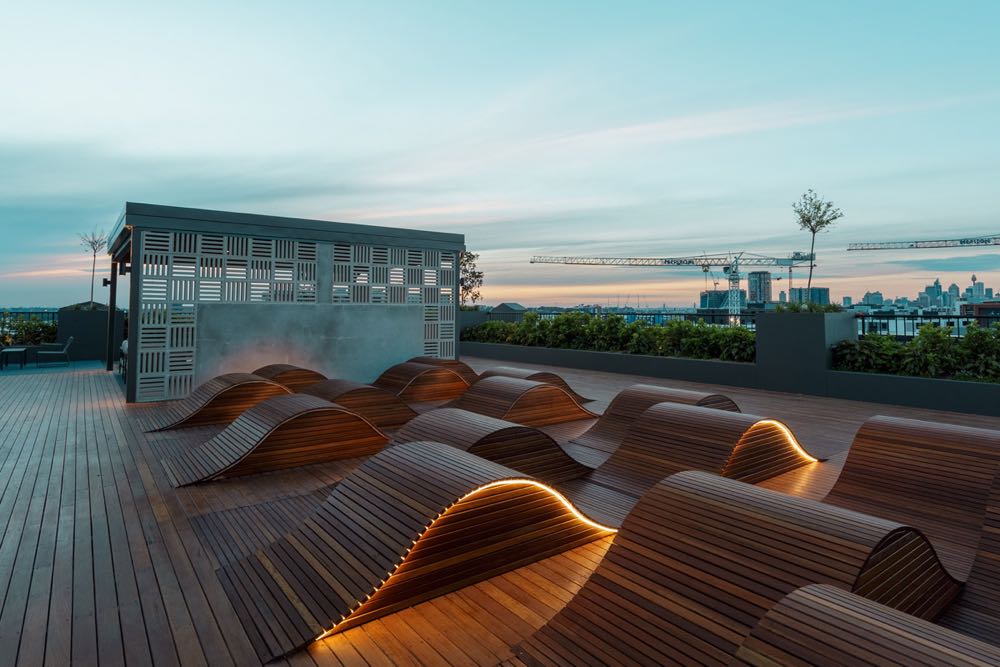 Security is another key driver for Australian homeowners who want to invest in smart home technology.

“Australian households are looking for smart home systems can improve their lifestyles with ease-of-use and integration across the whole home,” says Telsyte managing director Foad Fadaghi.

Google Maps has been updated to make your commute even easier

Sphero Bolt review – have fun and learn at the same time