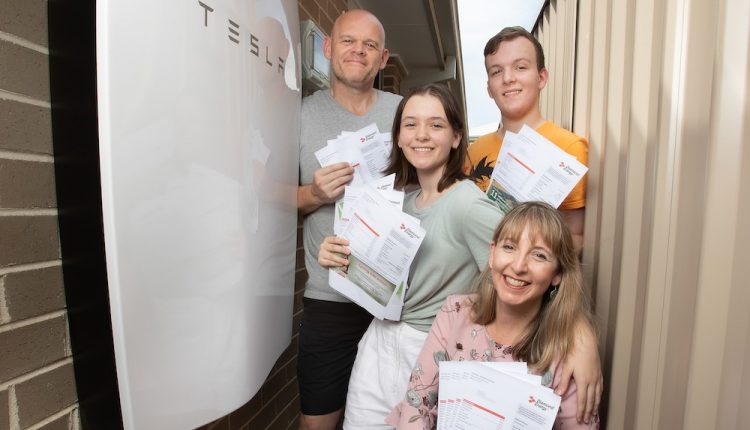 Four years after installing a Tesla Powerwall, this family powers their home for just 46 cents a day

It’s been four years since Nick Pfitzner became the first in Australia and one of the first in the world to install the Tesla Powerwall battery storage – so how money did he save?

Installed by Australia’s largest solar and battery installer Natural Solar, the Tesla Powerwall in the Pfitzner household in the Sydney suburb of Kellyville Ridge has helped them save $8,463.42 on the price of their power over four years.

That’s an average saving each year of $2,115.86 on household electricity bills.

That means Nick Pfitzner has been able to power his home for just 46 cents a day.

And that’s even while using air-conditioning and all of their electrical products and appliances as they usually would.

“For many families, these results sit firmly in the ‘too good to be true’ realm,” says Chris Williams, CEO & Founder of Natural Solar.

“Nick was one of the first people in the world to have his Tesla Powerwall installed, and effectively started what we term the ‘battery boom’ globally.

“To see the numbers stack up after four years proves the technology is truly here to stay and will likely only continue to grow with a huge demand worldwide.” 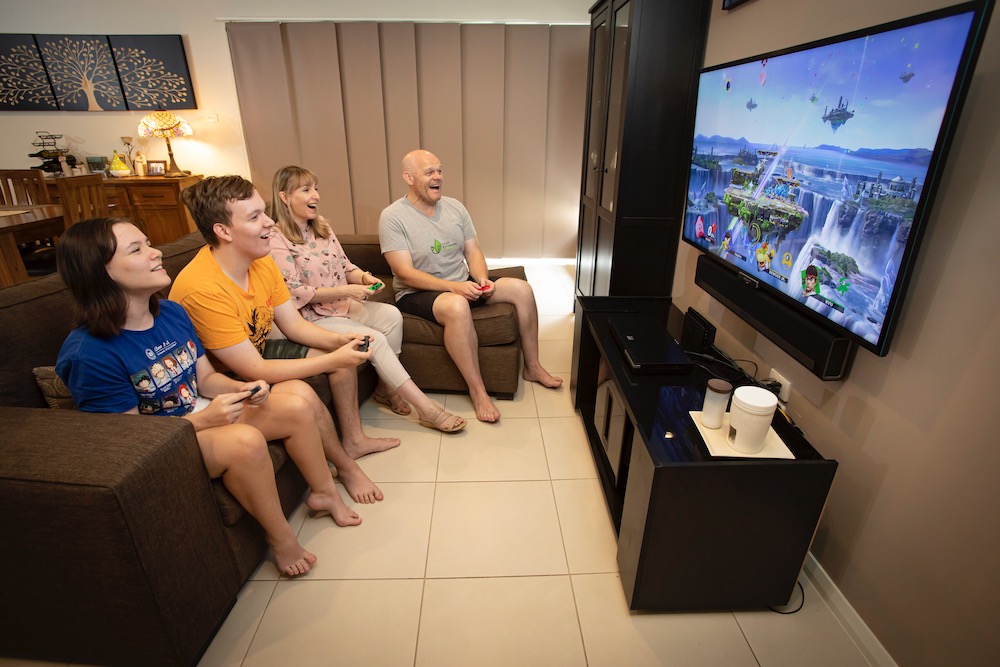 The Pfitzner household’s Tesla Powerwall battery is linked to a 5kWp solar system and were previously paying $579.29 a quarter to power their four bedroom home.

With their system they say saw a 92 per cent drop per quarter to just $45.16 per quarter.

“For the full four years, the Pfitzner household has only paid $677.34 to power their entire home – their quarterly electricity bills used to be just $105 less than this.

“When the price of power is increasing by an average of 10 per cent – 15 per cent per annum, these unprecedented savings really speak to the benefits of battery power.

“At Natural Solar, we are seeing most of our customers that install solar and battery storage in their homes experience a reduction in their power bills by up to 90 per cent and like Nick, have an ROI period of just 7 years.”

Since the installation of the Pfitzner system in January 2016, Natural Solar has seen demand for solar systems explode.

The company has received more than 425,000 consumer enquires for battery power and solar and has installed thousands of systems around Australia.

On a global scale, there has been a 15,000 per cent increase in home battery installations in the last four years.

– The Pfitzner family has not even had to sacrifice using aircon to save over $8,400 in the past four years.

– Some power bills for the Pfitzner family have been as low as $19.47 to power their full home for a three month period

– In four years, the Pfitzner family have paid just $677.34 to power their home – a mean feat when power prices are increasing on average of 10-15% per annum

– If all 2 million households in Australia with solar panels also installed a battery, it would reduce carbon emissions by up to 13B tonnes annually

– Natural Solar has received more than 425,000 consumer enquiries for battery power since the first Tesla Powerwall installation – with a 15,000% worldwide increase in battery solutions in the past four years.

– This battery will have an ROI of just 7 years – this is huge compared to the 20 years originally reported when this product launched.

UK allows Huawei to help build its 5G network – so will this make Australia change its mind?