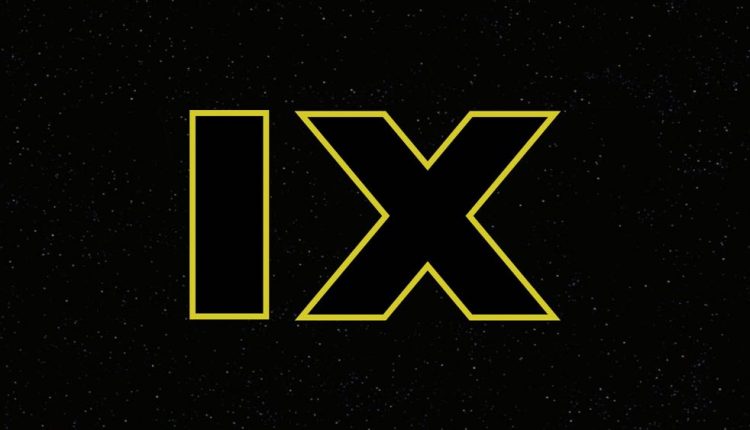 Star Wars Episode IX, which will be directed by Colin Treverrow, will be the final chapter in the third Star Wars trilogy.

Episode VIII – The Last Jedi was originally slated for a May 2017 release but it was pushed back to December.

The next Indiana Jones movie, which will be directed by Steven Spielberg and star Harrison Ford, has not only been confirmed as a project but also locked in to a release date of July 10, 2020.

The previous film, Indiana Jones and the Kingdom of the Crystal Skull, was released in 2008 and starred Harrison Ford, Cate Blanchett and Shia LeBeouf.

Huawei GR5 smartphone review – a lot of bang for your buck