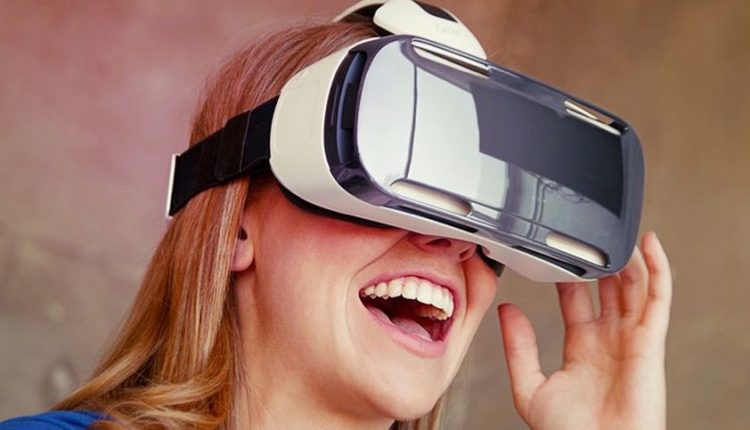 Property buyers will be able to take a virtual walk through homes on the market after realestate.com.au unveiled a virtual reality property app that’s coming soon to Android devices.

realestateVR will allow users to take a virtual reality tour through the property from anywhere using their VR headset to inspect the home like never before.

realestate.com.au will offer selected properties to view in virtual reality and give potential buyers a real sense of the layout.

This new technology will help agents in their efforts to make their properties stand out in the crowded real estate market.

“As technology continues to evolve, we know that consumers are wanting to try new and innovative products that push the boundaries,” says Nigel Dalton, Chief Information Office at REA Group.

“While virtual reality is not a new innovation and we’ve been trialling and testing its functionality for some time now, we’re excited to be soon offering a scalable product for Australians to explore.”

“All you need to do is look at the runaway success of the Pokemon Go app to realise how in demand new technology is,” Dalton says.

“We’re confident that both augmented reality and virtual reality will become increasingly useful tools for property seekers when looking for their next home.”

realestate VR by realestate.com.au will be available in the coming months for Android devices and can be used with the latest VR headsets including Google’s new Daydream and Samsung’s Gear VR by Oculus.