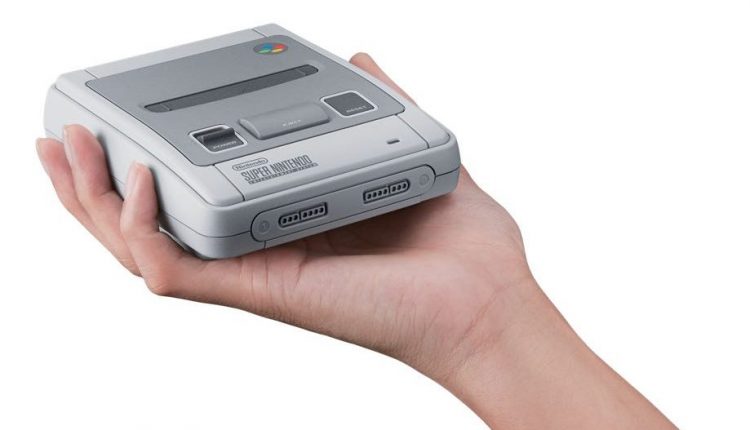 Nintendo’s Super Nintendo Entertainment System, the hugely popular 90s console, is back in miniature form and preloaded with some of the greatest videogames of all time.

The miniature console will come with 21 pre-installed classic games including Super Mario World, the Legend of Zelda: Link to the Past, Super Mario Kart, Super Metroid and F-Zero.

There is even an all-new game – Star Fox 2 – the sequel to the original Star Fox (originally called Starwing in Australia and New Zealand) was created in the 90s for Super Nintendo but never released.

The Nintendo Classic Mini: Super Nintendo Entertainment System can be easily connected to a high definition TV with a HDMI cable which is included with the product along with one USB power cable and two wired Nintendo Classic: Super NES controllers.

Having two controllers will come in very handy because some of the games, including Street Fighter II Turbo, Hyper Fighting, Super Mario Kart, Contra III: The Alien Wars and Secret of Mana, have multiplayer options.

The Nintendo Classic Mini: Super Nintendo Entertainment System will be priced at $119.95 and will be available on September 30. You can preorder it now at JB Hi-Fi. 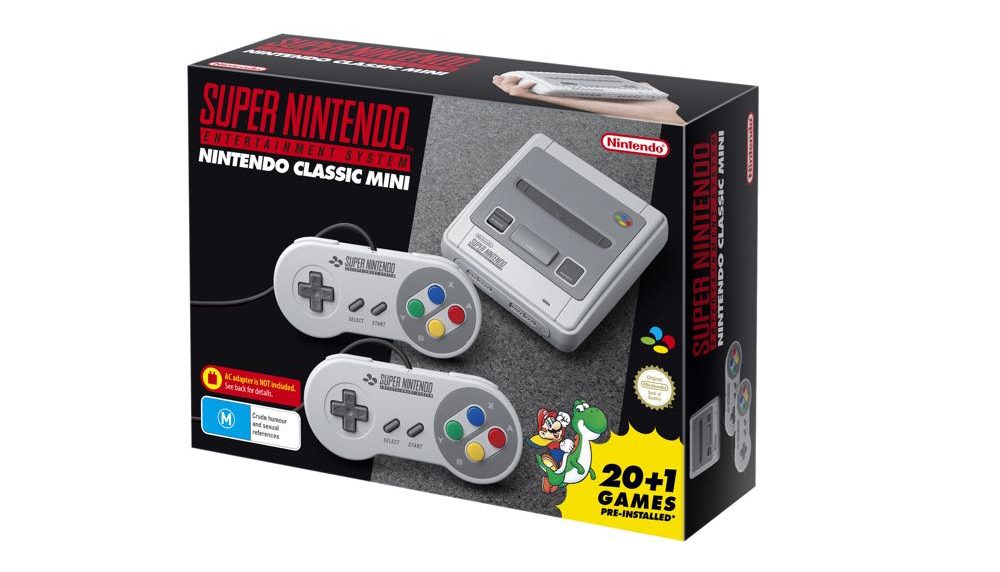 Here are the included games:

– The Legend of Zelda: A Link to the Past

Listen to Tech Guide Episode 255 to stay updated and educated