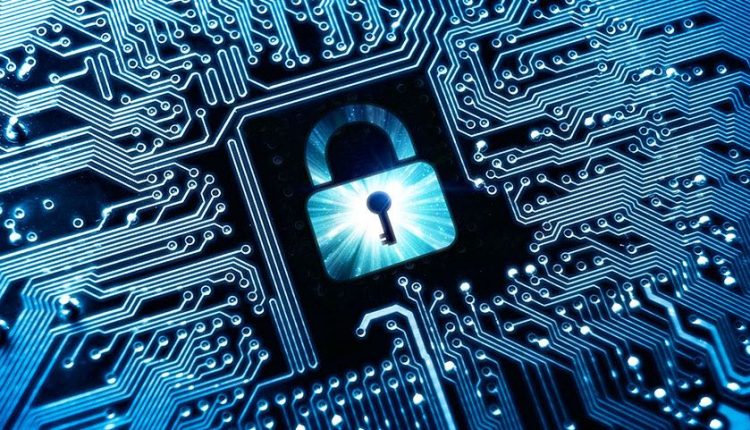 Ransomware is alarmingly on the rise in the Asia Pacific with a report revealing a 1000 per cent increase in detections in 2017 and with no signs of slowing down in 2018.

The Malwarebytes Global State of Malware Report has detailed the methods of attack and the changing development and distribution techniques used by cyber criminals.

The report also revealed a 1000 per cent rise in ransomware in our region, including Australia, which had not been a major target until 2017.

“While Asia Pacific hasn’t been a major target in the past, the data we are seeing leads us to believe that ransomware, worms, and spyware attacks will become a major threat in the region.

“It’s crucial that companies, particularly in the healthcare and education sectors, stay ahead of these threats, familiarise themselves with cybercriminals’ methodologies and tactics, and replace their outdated security systems before they become a victim of an attack.”

Companies and individuals have been warned to stay vigilant and replace their outdated security systems and software.

The biggest global ransomware attacks in 2017 included WannaCry, GlobelImposter and Cerber which all contributed significantly to the massive spike in ransomware cases.

Key findings from the 2017 global report include: