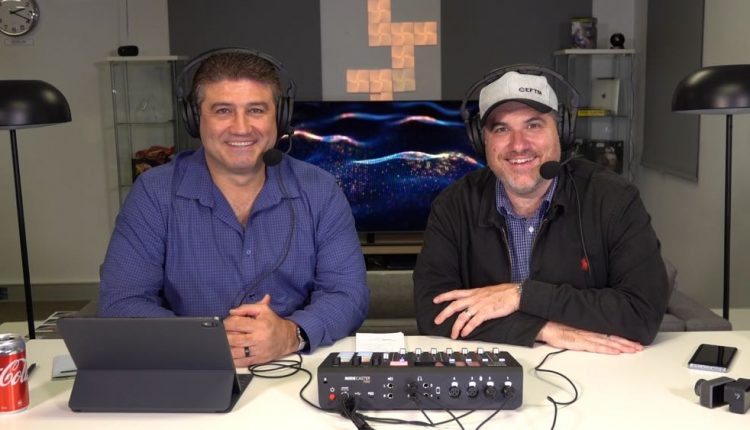 Take a listen to Episode 412 of the Two Blokes Talking Tech podcast with Tech Guide editor Stephen Fenech and EFTM’s Trevor Long as they dissect the week’s top tech stories and share their opinion on the recently named top 30 Seinfeld episodes.

The blokes kick off the show sharing their thoughts on the viewers’ choice of the top 30 Seinfeld episodes – we agree and disagree with some of the choices.

It’s official! Here are the The Top 30 Seinfeld Episodes – as voted by the fans: pic.twitter.com/zI3nuXr7lS

Also on the show – some tech! This includes the new Optus 5G rollout, the release date and price of the Huawei Mate 30 Pro and the price drop for the LG V50 5G smartphone.

If you don’t mind a cable, Belkin Rockstar earphones offers value and quality