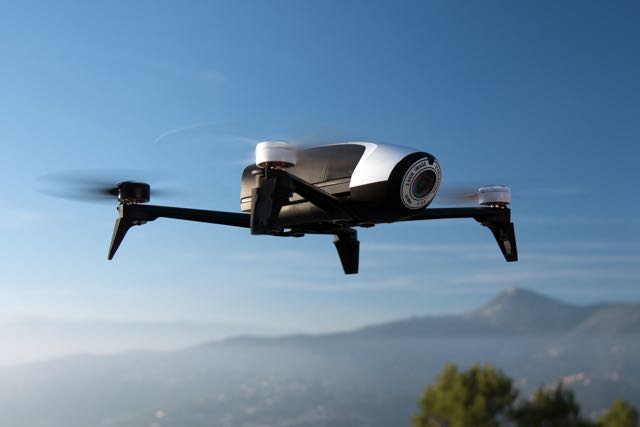 Parrot has revealed the latest Bebop 2 drone that’s a vast improvement over the original with new features and sensors that will making flying it easier – even if you’re a beginner.

The Bebop 2 is 38.2cm wide and 32.8cm long with a robust body and flexible arms and it has an embedded fish eye camera in the nose that’s capable of capturing full high definition video and 14-megapixel images which are stored on the internal 8GB memory.

The camera lens has a neutral angle which has been adapted to shoot more ground and less sky.

It offers a lot more stability and manoeuvrability thanks to some additional features including seven sensors and a vertical stabilisation camera that takes an image of the ground every 16 milliseconds to determine the speed.

What this adds up to is a smooth and easy-to-fly drone that can be controlled using the FreeFlight 3 app on iOS and Android devices.

On the propulsion side there are four three-blade propellers powered by brushless outrunner engines that can carry the Bebop 2 to speeds of up to 60km/h horizontally and up to 21km/h vertically.

It can reach its top speed in just 14 seconds even in high winds. 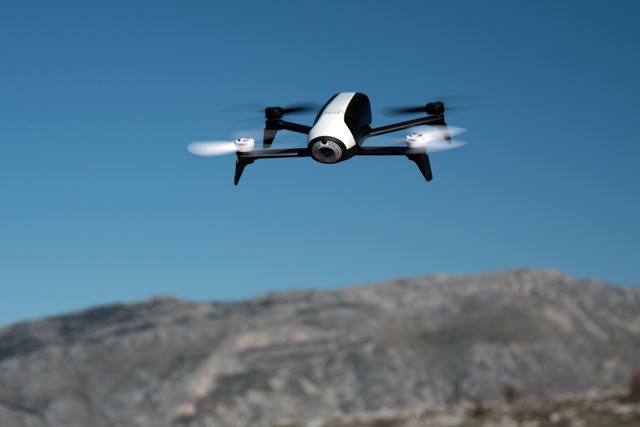 The Parrot drone has a range of about 300m thanks to a 2.4Ghz and 5Ghz wi-fi MIMO (multi in/multi out) connection to your smartphone or tablet.

It has a glass fibre reinforced chassis with shockproof feet to provide a rugged structure while a rear LED light makes the drone easier to spot in the distance. 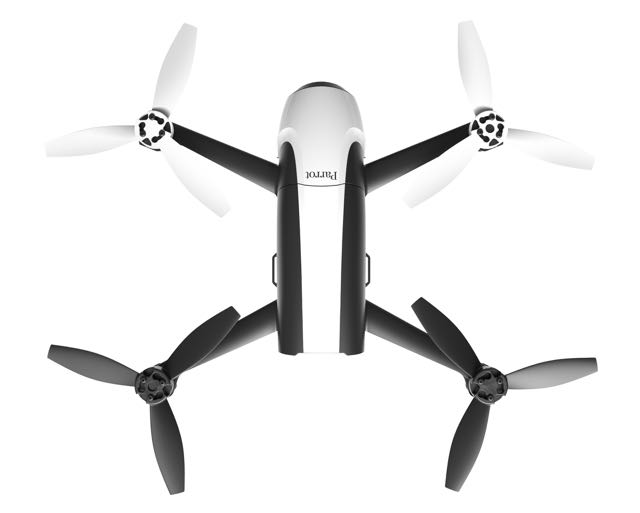 The Parrot Bebop 2 is also compatible with the Parrot Skycontroller Black Edition – an optional remote controller that can extend the wi-fi range to up to 2km.

The Skycontroller embeds the FreeFlight 3 app’s capabilities which means you can pilot the drone without a smartphone or tablet. 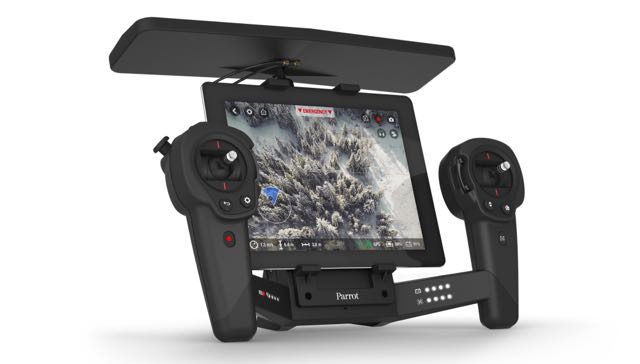 They will be available in Apple Stores, Harvey Norman, JB Hi-Fi and other electronics retailers and hobby stores.