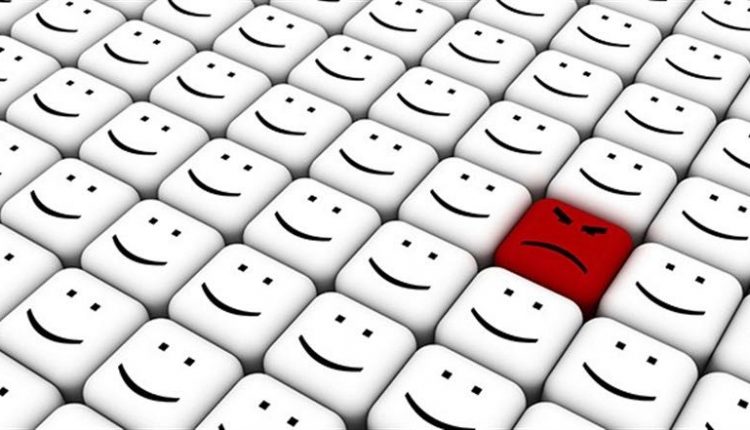 It’s back to school time and there is already concern from Australian parents their child is more likely to be bullied online than in the playground, a new report from Norton has revealed.

Norton released the findings of its Cyber Security Report just in time for the start of the 2017 school year with more than half (54 per cent) of Australian parents believing their child has a bigger chance of being targeted by bullies online than in the schoolyard.

“Cyberbullying is a growing issue and parents are struggling to identify and respond to this threat.

“A concern for many parents is that cyberbullying doesn’t stop when their child leaves school – as long as your child is connected to a device, a bully can connect to them.”

But cyberbullying isn’t a parents’ only concern according to the report.

Downloading malware or a virus is concern for 60 per cent while 58 per cent are worried their child will disclose personal information to strangers online.

Half of parents surveyed in the report also fear their son or daughter may be lured to meeting a stranger in the physical world and 48 per cent are concerned their child will embarrass them online. 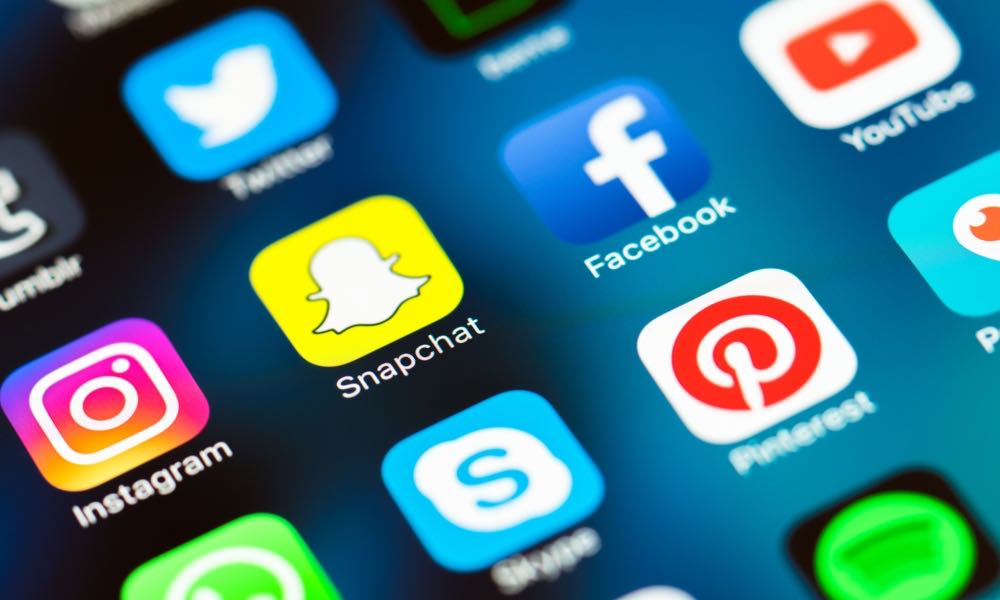 So what measures are parents taking for ensuring their child’s safety online?

– 37 percent review and approve all apps before they are downloaded

But despite all the concern by parents their child has been or will be cyberbullied, only 10 per cent have ever reported an issue.

According to the report, this suggests parents may not know how to recognise the signs of cyberbullying.

Getting a child to admit they are being cyberbullied is difficult and it’s not the easiest subject to bring up as a parent.

Communication is the best and first step if you’re worried your child is getting bullied online.

Here are the signs that could indicate your child is being cyberbullied:

– They appear nervous when receiving a text/online message or email

– Habits with devices change. They may begin avoiding their devices or using them excessively

– They make excuses to avoid going to school

– They become defensive or secretive about online activity

– They withdraw from friends and family

– They have physical symptoms such as trouble sleeping, stomach aches, headaches, and weight loss or gain

– They begin falling behind in school or acting out

To learn more take a look at Norton’s guide for parents and children, visit http://norton.com/cyberbullying

A look at the new features of iOS 10.3 which includes finding a lost AirPod