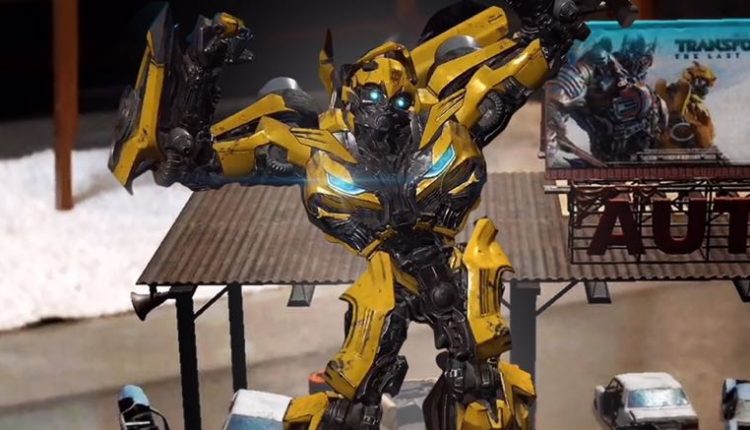 Paramount has just released a new augmented reality experience for iPhone and iPad so fans of all five Transformers movies can bring the exciting characters and adventures into their world.

The free app for iOS users includes content from the most recent film – Transformers: The Last Knight – which has just been released on 4K, Blu-ray, DVD and 4K HDR Digital.

The app overlays 3D content into a user’s surroundings and makes it look like Cade Yeager’s junkyard.

Players will also be able control fan-favourite BumbleBee and direct his movements to hit, blow up and interact with objects in this interactive environment. 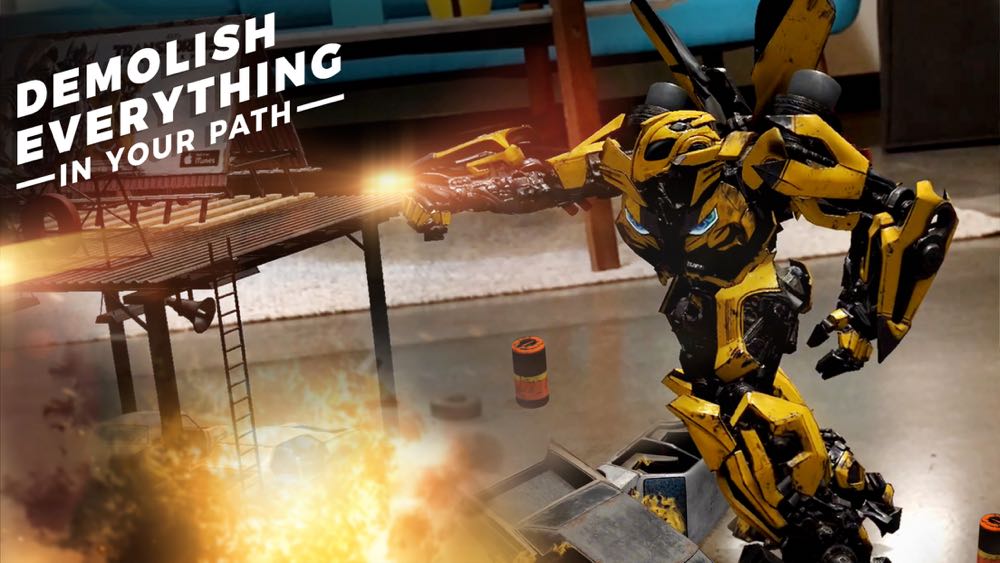 “The Transformers films appeal to a vast and diverse audience and we’re excited to give fans the opportunity to get in the driver’s seat and take BumbleBee for a ride.”

The app was made possible for iPhone and iPad users thanks to Apple’s ARKit which can help developers create amazing apps to allow users to interact with their creations in a whole new way. 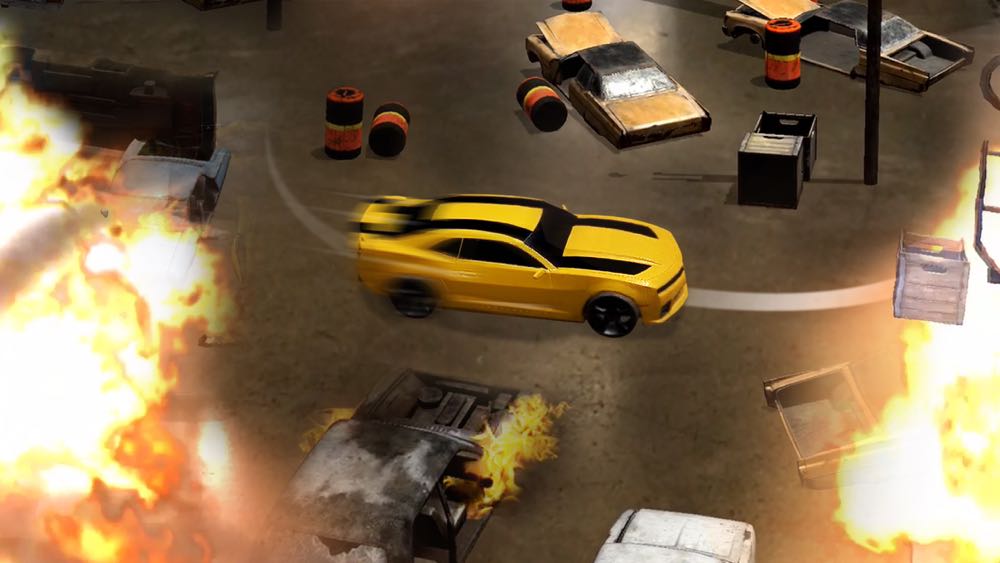 “With ARKit, we can seamlessly bridge virtual and physical worlds to create immersive experiences that bring storytelling to life,” said Chaki Ng, Senior Vice President of Viacom NEXT.

“We’re thrilled to help break this new ground at Paramount.” 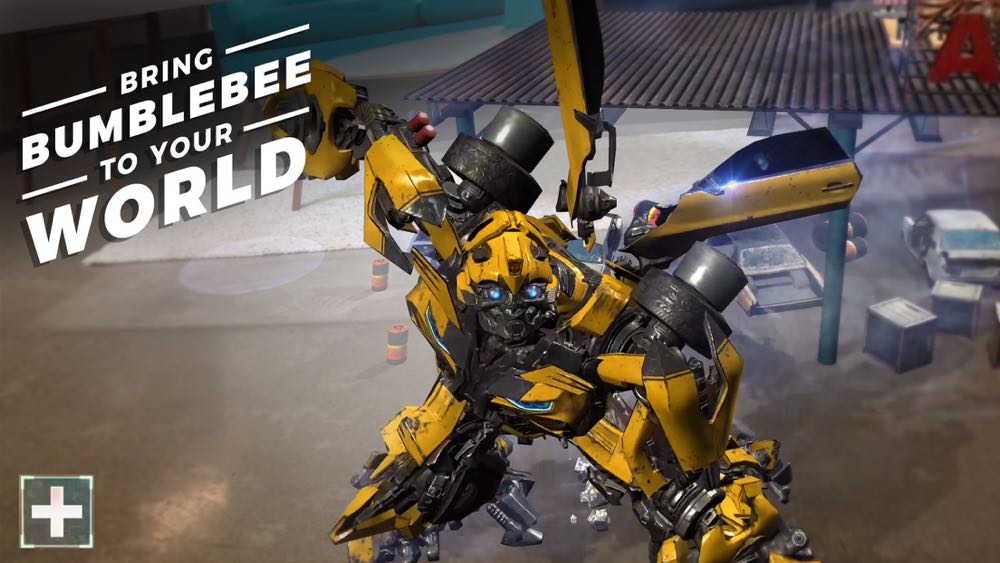 The free Transformers app is available now from the App Store until February 20, 2018.

All five Transformers movies, including the most recent release – Transformers: The Last Knight – are available on 4K HDR to buy and rent from the iTunes store.