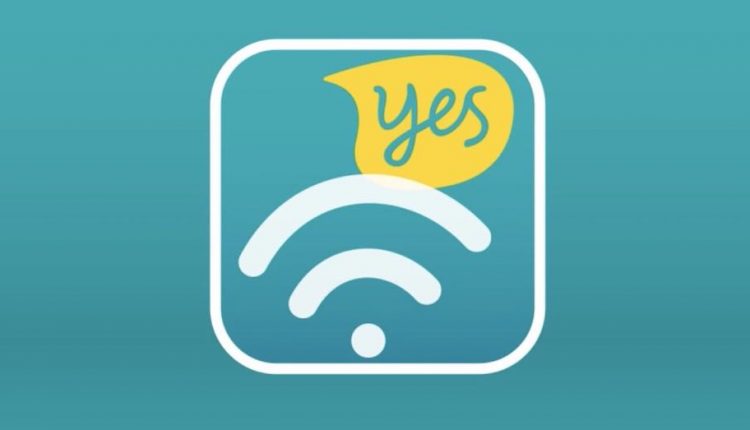 Optus has launched a new service called Wi-Fi Calling which will allow customers to make and receive calls over wi-fi when there is limited mobile coverage.

This means Optus customers can use accessible wi-fi services like your home broadband or public wi-fi to make and receive calls if the network signal isn’t strong enough.

So now if you’re connected to wi-fi and don’t have any reception with the Optus network, you can still make a call or take that call you might be expecting.

And to the person on the other end of the line, on a mobile or a landline, will just like a regular call.

It will seamlessly be used by your mobile device if it can’t establish a strong connection to the Optus mobile network.

This native service is also called Voice over Wi-Fi (VoWI-FI) and, at the moment is only supported by the Samsung Galaxy S7 and Galaxy S7 Edge.

Other compatible handsets with this technology will be released later this year.

“Wi-Fi Calling allows customers to stay connected if mobile coverage is limited when they are out-and-about, at home or in the office but have access to a Wi-Fi connection,” Dennis Wong, acting Managing Director, Optus Networks said.

“When Wi-Fi Calling is switched on, the device automatically detects and seamlessly switches to an available Wi-Fi connection to use voice and messaging services.”

The Samsung Galaxy S7 and Galaxy S7 Edge are the first devices to support Wi-Fi Calling which is used with the Optus Wi-Fi Talk app.

“We are delighted to have collaborated closely with Optus to be the first handset manufacturer to launch the Voice over Wi-Fi service via the Optus network and on the Galaxy S7 and S7 edge smartphones. We will continue to work with Optus to roll out support for this service on further products.”