How Optus broadband congestion issues have left us high and dry

Optus has admitted it is having congestion issues on its ADSL and cable broadband networks which are affecting numerous customers across Sydney – including me.

But after our investigations it seems NBN customers are suffering from the same problems.

I have been an Optus cable customer for more than 15 years and up until recently it has been an exemplary service.

I am due to get the NBN via Fibre to the Curb in the next few months.

The most recent communication between myself and Optus, which included numerous phone calls and emails, stated that Optus would be upgrading the node that serves my area.

The company said, “this will relieve the congestion issues significantly”.

Since the start of 2018 it has deteriorated badly with speeds on my cable service so slow it couldn’t even render a website in my browser or stream 20 seconds of content without buffering.

Not the best scenario when your wife and three kids are either watching Netflix, watching YouTube or playing an online game.

From our experience, these congestion issues were so severe that even in the middle of the day, with the fewest number of people are using the service, it would still slow down to a crawl and at times didn’t even work at all.

Not the best scenario for the editor of a tech website. 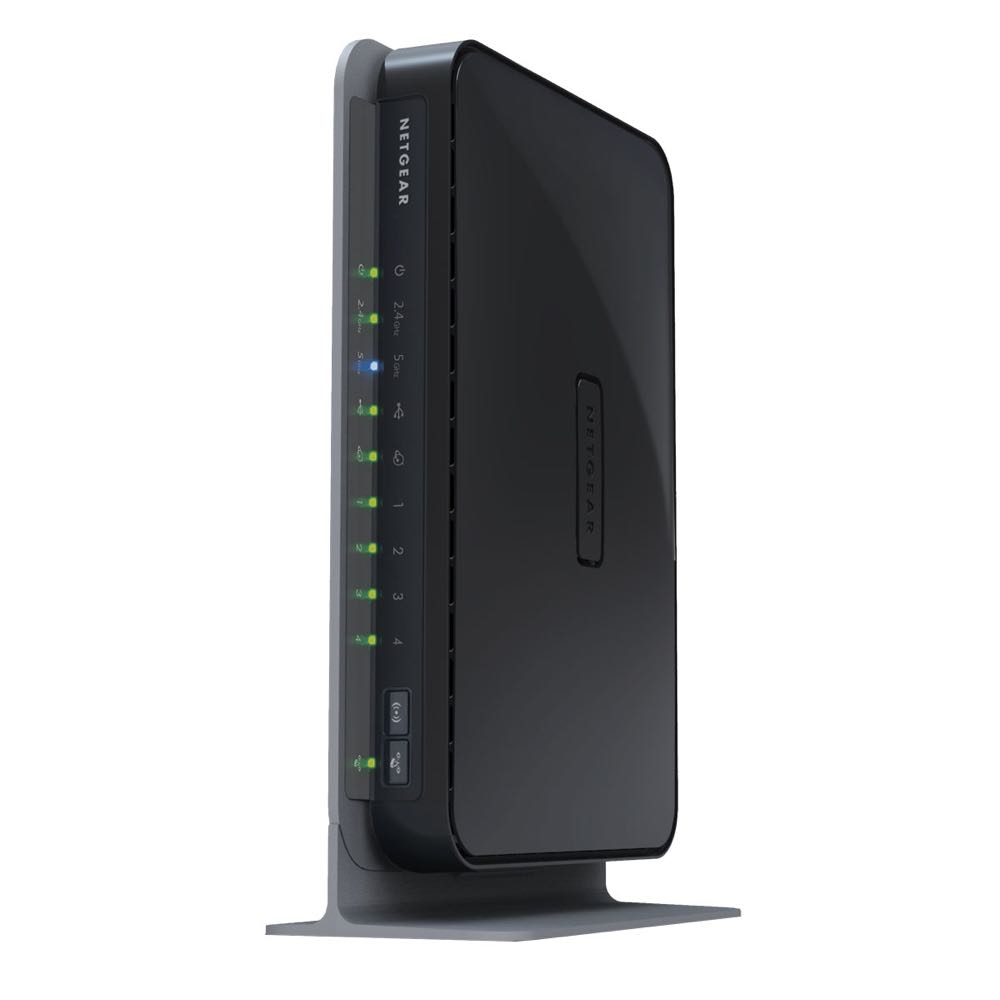 I fired off a few emails and even spoke a few times to a very polite woman in South Australia from the Customer Relations Group.

Despite all the courtesy in the world, Optus couldn’t do anything about the problem despite repeated attempts.

I was even told at one point that the issue had been resolved only to discover it was actually worse.

Optus even blamed Netflix and the amount of people watching at the same time.

But I pointed out that Netflix had been around for three years and this problem had only been plaguing me for the past three or four months.

What was even more ridiculous was the fact that I was paying a monthly fee for the Optus “Speed Pack” which was a laugh at the time but Optus happily reimbursed me for each month in 2018.

“I just want the service to work,” I said over the phone.

My monthly bill is $100.99 which includes unlimited data on my table service and my home phone line.

As Optus continued to scramble for a solution, they concluded that it must be a fault at my end and that a technician would be dispatched to find the problem.
But before I even had a chance to book in a time, Optus got back to me and said the issue was not at my place but a wider problem affecting other people as well.

I put the call out on Twitter to see if anyone else was experiencing the same issues with Optus and numerous people replied that they were.

One person who got back to me was my good friend Jon Dee, a speaker, author and activist for positive social change, who lives out in the Blue Mountains.

He is also an Optus customer and experiencing the same issues that I was. The only difference was that he was on the NBN.

“Back in January 2017, we signed up to the 100/40 NBN plan. It turned out that Optus should never have signed us up to that plan as it was physically impossible for them to deliver anywhere near those speeds,” he told Tech Guide.

“The result of that has been a $160 credit for overcharging us. But in giving us that $160 there was a catch. Optus stated that they would only give us the $160 if we switched our NBN plan to the lower speed 50/20 plan.

“Given that Optus overcharged and misled us, why on earth do they think they can set conditions on refunding us?

“They said that if we did not switch to the lower speed plan, we would not get the $160 compensation. I think Optus needs some basic lessons in how to deal with customers.

“Last Friday, their engineer came in to see why we were getting dropouts in our NBN connection. He changed the wi-fi modem, but in doing so, we now only get wi-fi in half the house.

“And at one point last night our upload speed was only 1Mbps down and 790k up. We used to have faster ADSL speeds than that.

“The NBN’s fibre to the node service in the Blue Mountains is struggling.

“Optus told us that the NBN will be updating our street in the next two months. We live in hope that our business can get a good basic NBN connection that’s reliable and doesn’t drop out.

Back at my place, my problems were still unresolved and after yet another phone call, I was told Optus had switched me to a different node to see if it improves my speeds.

Here I was with a service that, at its best, delivered 99Mbps. At its worst could barely manage 1Mbps.

At the back of my mind I wondered whether the issue was the HFC (hybrid fibre coaxial) cable itself which had been purchased by the NBN who then made it clear they would not be using it in their rollout.

Instead all be getting Fibre to the Curb which I have observed being rolled out in my street. 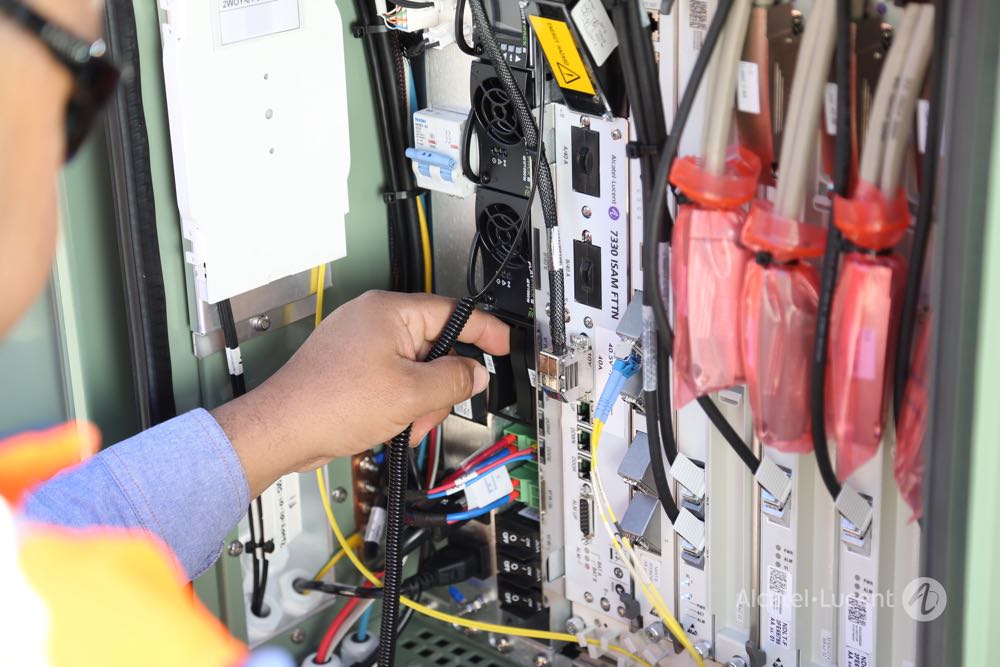 I speculated that this cable, which will end up in a dumpster in the matter of months, would unlikely be something Optus would take the time to service.

I was assured over the phone on yet another call that this was not the case.

My concern was these issues would continue if I stuck with Optus as my NBN provider.

I was told this would not be an issue and that “congestion on the NBN network has decreased significantly in the last 12 months” and that “users are receiving a much better experience”.

For now, my Optus internet connection is still a lottery. I don’t know what I’m going to get whether it’s the middle of the day or at night when we want to stream our programs.

I wait in hope.

Are you paying too much for your mobile plan?