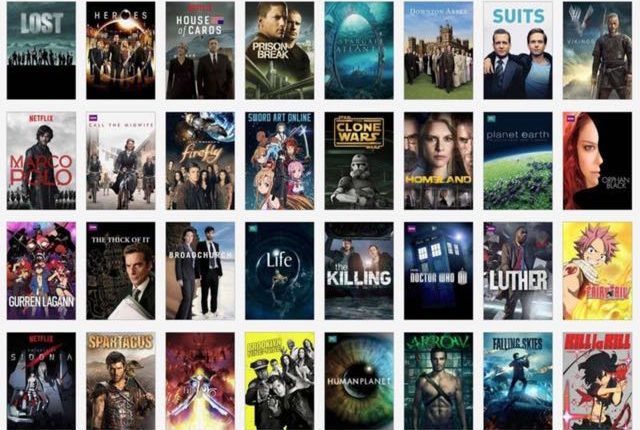 Netflix has had an embarrassing leak of its content and pricing two days ahead of its official launch in Australia with its headline TV shows and movie line-up showing up on the Reddit website.

The list of TV shows and movies in a number of genres were listed in a tile view on the Reddit website along with the three tiers of pricing.

In comparison both Stan and Presto are offered for just on $10 a month flat plan with Stan offering high definition and Presto only allowing standard definition viewing. 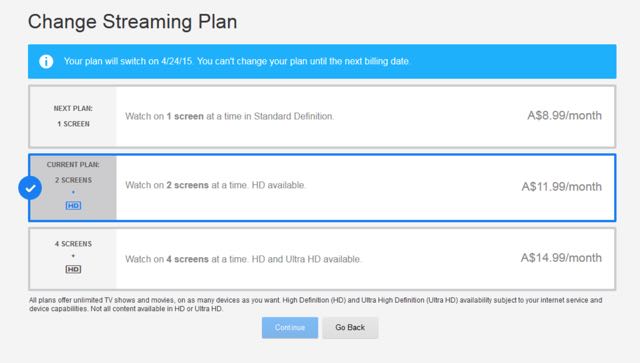 In terms of content the list of TV shows in the Reddit page includes House of Cards, Orange is the New Black, Suits, Orphan Black, the UK version of House of Cards, Falling Skies, Marco Polo and many, many more. 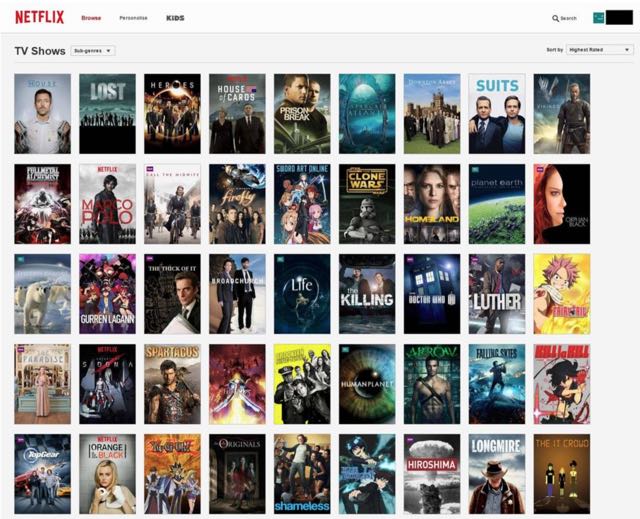 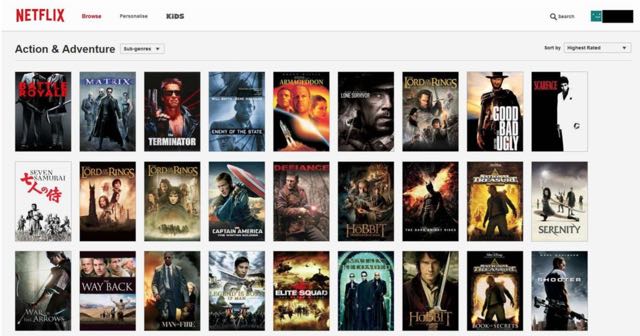 Netflix will launch officially on March 24 which is also the day the company will officially announce the pricing structure.

Netflix will be viewable via an app on your mobile devices, smart TV and also through Fetch TV set top boxes and PlayStation 4 and Xbox One consoles.