We’ve already seen mini retro products like the Nintendo NES and Atari console but the latest vintage tech to hit the market is the mini Commodore 64 computer which includes all the games original users loved.

The C64 Mini will be available on March 29 and will be priced at $149. It’s available now for preorder from EB Games and JB Hi-Fi.

Back in 1982, after it was first released it went on to become the world’s bestselling home computer.

Those old enough to remember the Commodore 64, like me, will recall the device as their first experience with video games.

The device is a shrunken version (50 per cent replica) of the original Commodore 64 and while it does replicate the keyboard, this is non operational  – it’s there for show.

There are two USB ports on the side which can be used to either connect a keyboard or a second joystick. It comes with a classic style joystick.

Users can connect the C64 Mini to their TV via HDMI and also apply pixel filter options to give the playback more of a CRT feel which includes scanline emulation. 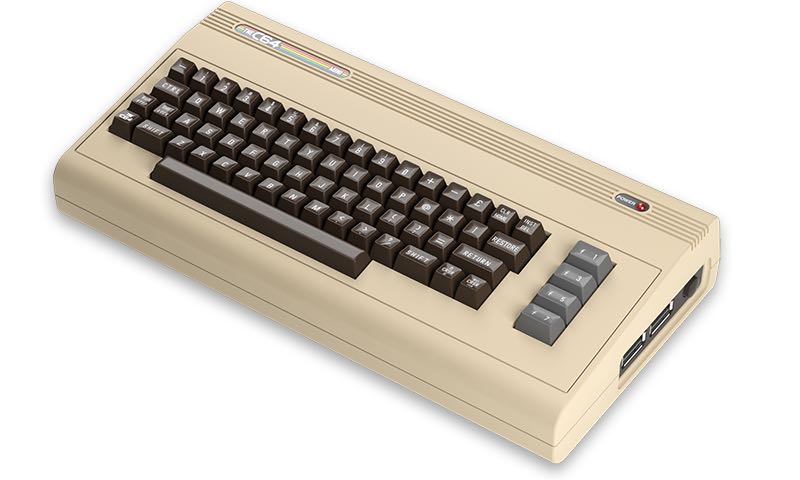 Here are included games for the C64 Mini:

Looking for a Valentine’s Day gift? How about an AlcoSense personal breathalyser