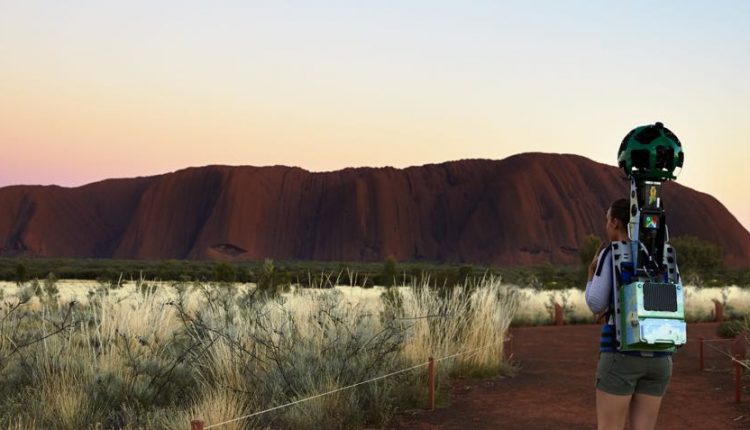 Google Street view has ventured to the very heart of Australia’s red centre and captured the Uluru-Kata Tjuta National Park to allow people to take a virtual tour of the sacred site.

The UNESCO World Heritage site is one of Australia’s most iconic landmarks and now people from around the world can enjoy it almost as if they are there.

And it was done with the blessing of the traditional owners to showcase the size and majesty of Uluru which stands at 348m tall (that’s higher than Sydney’s Centerpoint Tower) and with a total circumference of 9.4 km (that’s as big as Sydney’s Centennial Park).

The mapping was completed with the 360-degree camera mounted on a backpack as it was walked around the desert surrounding Uluru.

It is the latest unique landmark Google has mapped since they began in 2007.

The interactive audio visual guided tour is narrated by Sammy Wilson with song and music by traditional owner and Anangu Elder Reggie Uluru. 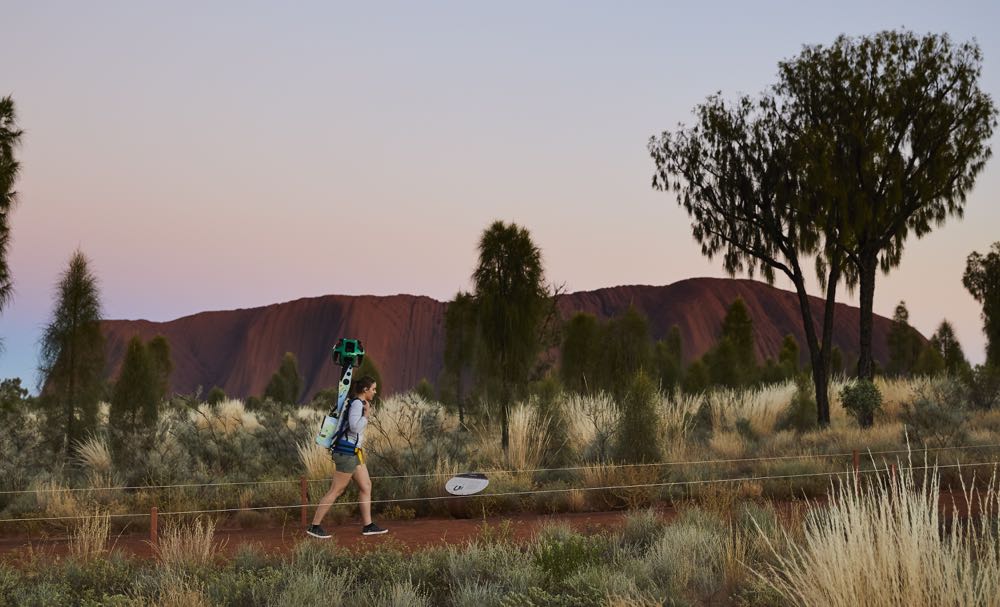 You can explore Uluru like you’re actually there with Google Street View and Story Spheres here.