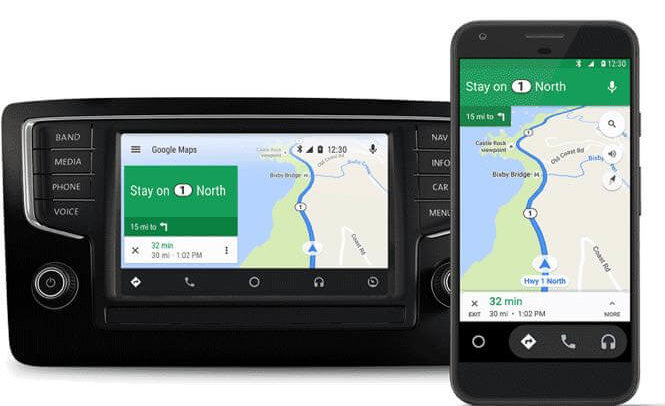 Now Android Auto can be used in every car

Before today Android Auto would only work with the latest cars and audio systems but all of that has just changed with an update that will open it up to millions of other drivers.

Now Android Auto will work right there on your smartphone’s screen and offer the same connected experience that you’d get on your car’s screen.

The update means that anyone running Android 5.0 or higher on their devices using an interface that makes it easier to navigate for drivers.

It will offer access to the apps you’ll need on the road like navigation, your music and your phone but without the distraction of other non-essential apps that shouldn’t be used behind the wheel.

So now even if you don’t have a car that’s compatible with Android Auto, your phone can sit in a cradle and offer a similar experience.

The interface offers a better way to access apps like Spotify or Google Play Music, for example, with larger buttons that are easier to access while you’re driving. 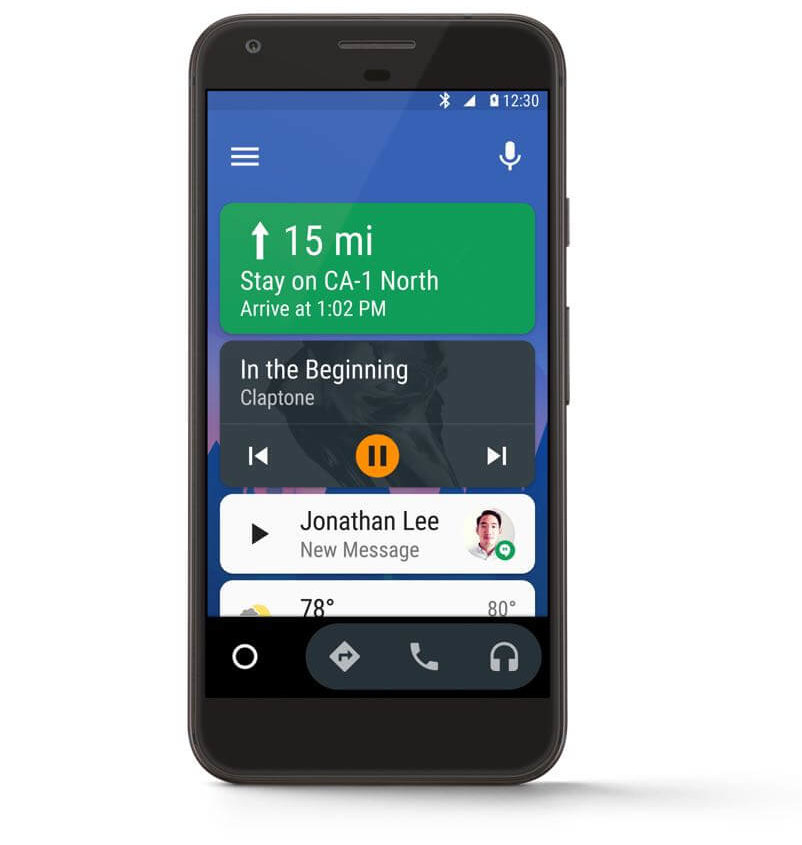 Google Maps is also presented with a larger font and interface for easier navigation.

This update will also allow users to set Android App to start automatically when it connects to Bluetooth.

In the coming weeks there will also be improvements for hands-free voice commands so you’ll be able access other features just by saying “OK Google” to control features like messaging, music and maps while you’re keeping your eyes on the road.

You can download Android Auto from the Google Play Store now.