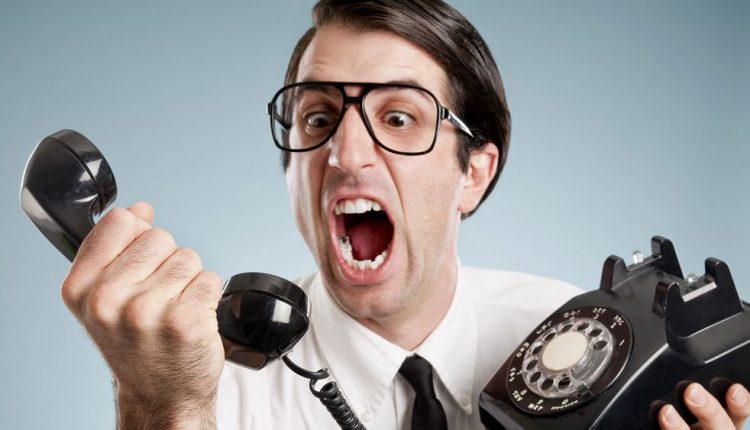 Complaints to the Telecommunications Industry Ombudsman are on the rise and mobile and Internet service providers are bearing the brunt of our complaints according to the latest figures.

The main reasons for complaint were for customer service, billing issues and technical difficulties.

But complaining to the Telecommunications Industry Ombudsman should be the last resort for a customer.

It usually comes to this point when a customer has exhausted all other avenues and received no satisfaction in resolving their issues.

But there are some things you can do to register a complaint in the right way with your service provider or mobile phone company and, hopefully, avoid the need to contact the TIO.

Here are our tips on making yourself heard and achieving a positive outcome. 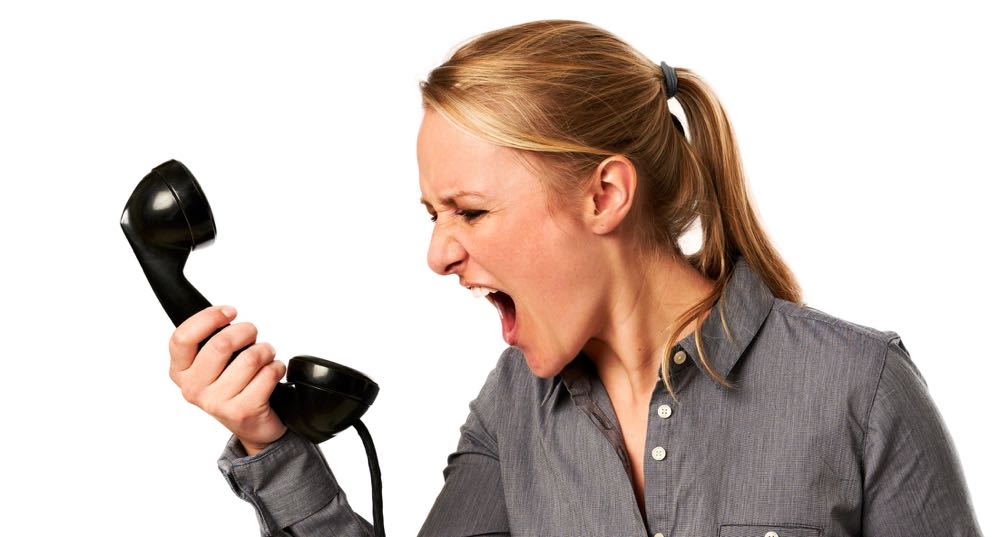 – Present a solution to your problem: It’s important to communicate the issue to the person you are speaking to but also make it clear what you’d like to be done about the problem you’re experiencing.

– Have supporting evidence: Document the issue as well as you can. Take notes about the exact nature of the problem and when it occurred so this could possibly be checked with the company’s records. We had an issue with our telco who claimed we used 8 GB of data in a single day. But we proved that was impossible because we were on a flight back from the United States and our phone was turned. It turned out to be a system error.

– Keep emotion out of it: It’s not unusual for a customer to get angry when a service they are paying for is not working as it should. But giving the call centre person a hard time and venting is not going to get your issue solved any faster. In fact, it will take longer to reach a resolution.

– Escalate the issue: It is frustrating trying to convey your problem to a person who will, more than likely, have to explain it to their superiors. If you can talk to a supervisor or a manager it will save time and put you in front of someone who is a decision maker who can get something done.

– Use social media: If done the right way, it doesn’t hurt if you post something on social media about your issue. This is a good way to find information about a potential issue that may be affecting other people as well. Resist the temptation to write a rant or try to embarrass the company as this may hinder your bid to have your problem solved.

– Contact the TIO: This should be the last thing a customer needs to do to have their issues resolved. Generally, complaints heard through the TIO involve a discussion with a more senior person from the company in question who generally wants to keep the customer satisfied and settle the matter amicably.