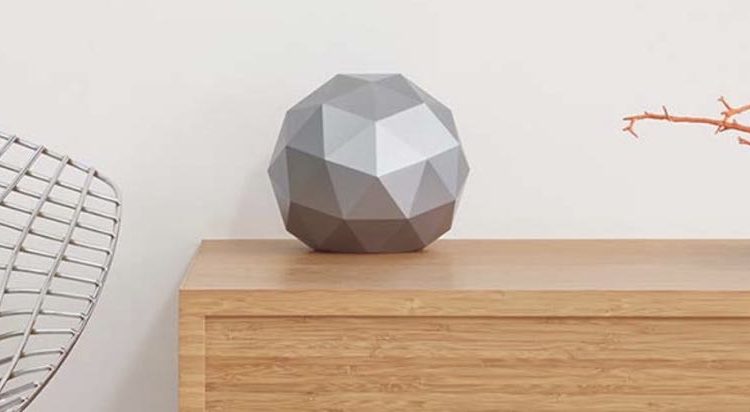 Norton, the industry-leading internet security company, has launched the Core Wi-Fi router featuring built-in protection for all the devices connected to your home network.

The company has engineered the device from the ground up and incorporated its security expertise into the product while still offering impressive wireless performance.

According to the Symantec 2017 Internet Security Threat Report, routers were singled out as one of the most exploited devices in the home.

With that in mind, Norton came up with the Core Wi-Fi router that’s easy to set up with a mobile app and that offers customisable protection for the connected home.

Under the hood it has some serious specifications with a 1.7 GHz dual core processor, 1GB RAM and 4GB of flash memory.

The 4×4 router can offer combined speeds on the dual 2.4 GHz and 5 GHz bands of up to 2600Mbps and also has MU-MIMO (multiple user – multiple input multiple output) – the same technology found on other mesh wireless systems. 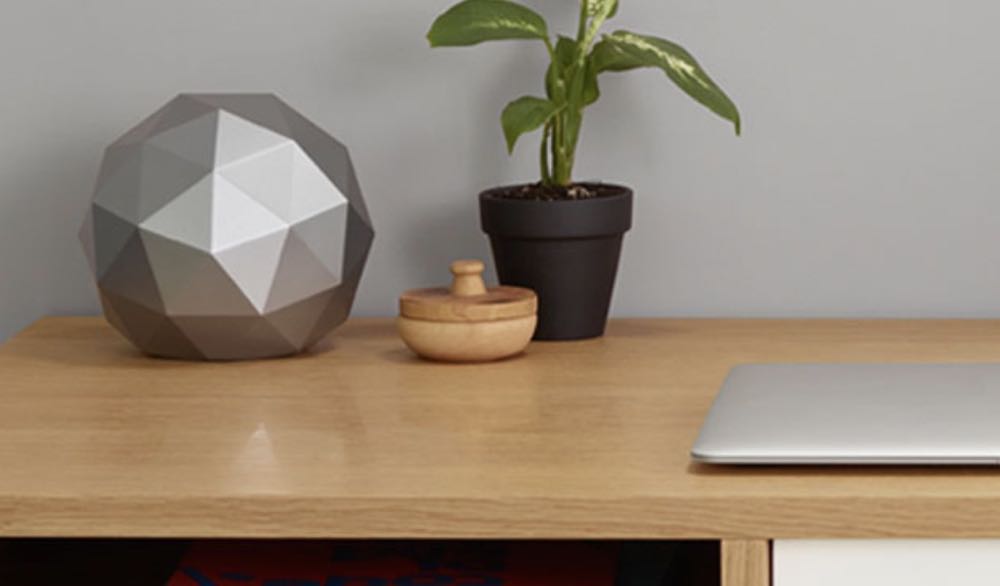 With these credentials, the Core Wi-Fi router can stream 4K video, allow fast connections for online gaming and download content at the same time.

There is also built-in priority functionality which offers the option of allocating bandwidths to particular devices on the network.

For example, a user may prioritise streaming 4K content over a gaming console.

But the major difference is your privacy and personal information are protected by several layers of security.

And the Norton Core Wi-Fi router maintains its security and stays up-to-date with the latest threats thanks to constant updates which require no manual installation or firmware upgrade. 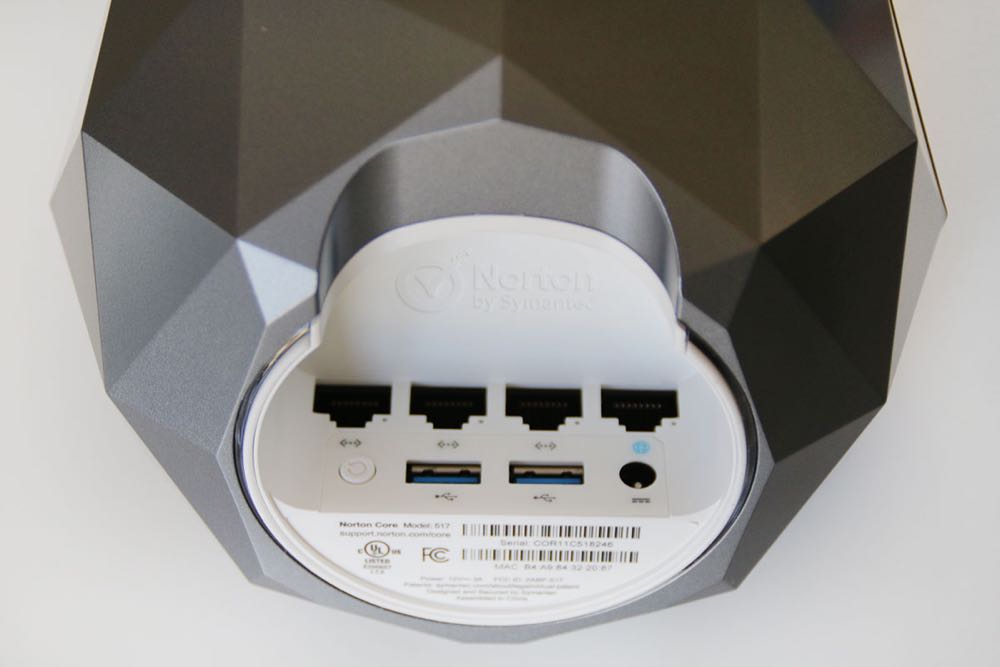 The Norton Core Wi-Fi is designed to be your network’s gatekeeper to ward off any threats before they can enter your network and compromise your devices.

The modern home has numerous connected devices including baby monitors, security cameras, smart doorbells, smart speakers and smart appliances which can all present an entry point for a shrewd hacker.

Internet of Things (IoT) devices saw a 600 per cent increase in overall attacks in the past year yet many customers don’t realise they could be the weak link in their home network.

The feature that sets the Norton Core router apart is the built in security technology including a crypto authentication chip, secure boot technology and digitally signed software updates so you get all the protection without sacrificing wi-fi speed and reliability. 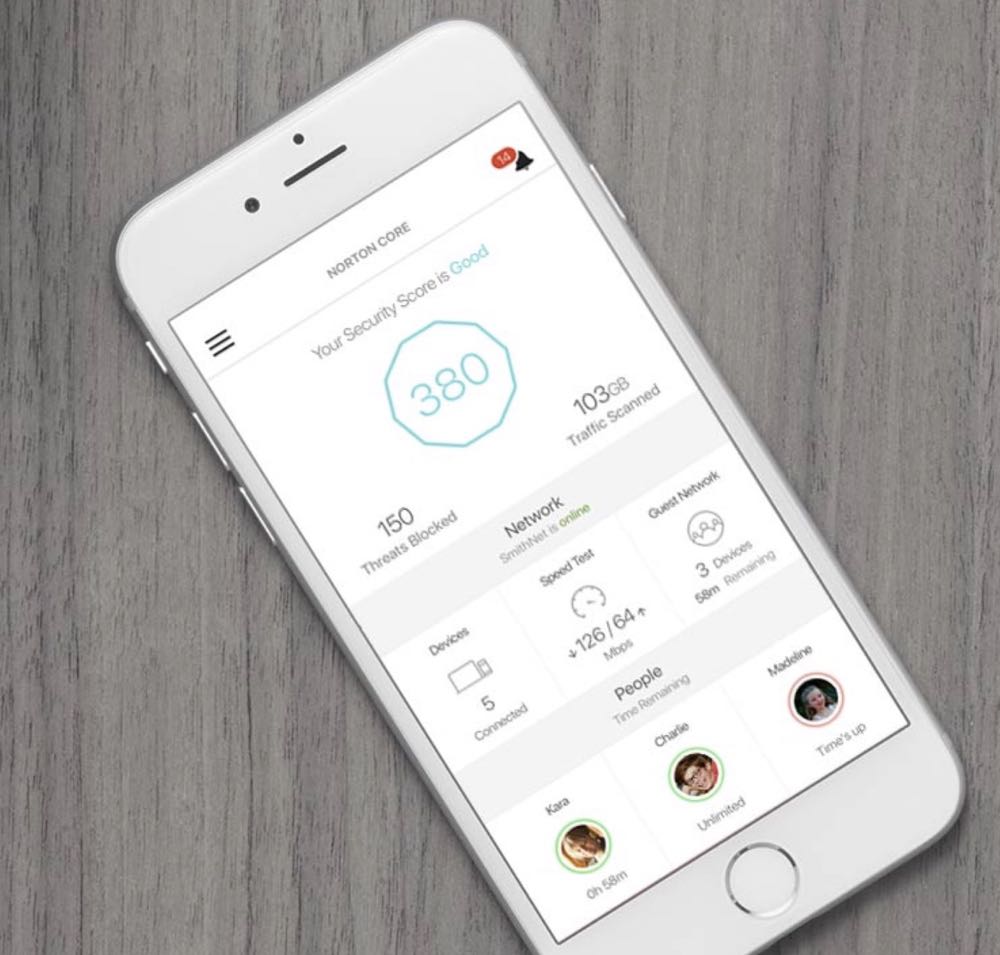 Data moving in and out of your home network is constantly monitored to identify any security issues.

Users are also issued with a Security Score that sums up the home’s level of security and also offers suggestions on how to increase it.

There are also Smart Parental Controls which allows mum and dad to manage screen time by user as well as setting time limits on their kids’ devices, adjusting content filters and even pausing the entire network.

Setting up and managing the network with Norton Core can be done from your phone using an app that can display all the devices on your network at any given time with the ability to adjust settings and control bandwidth by device. 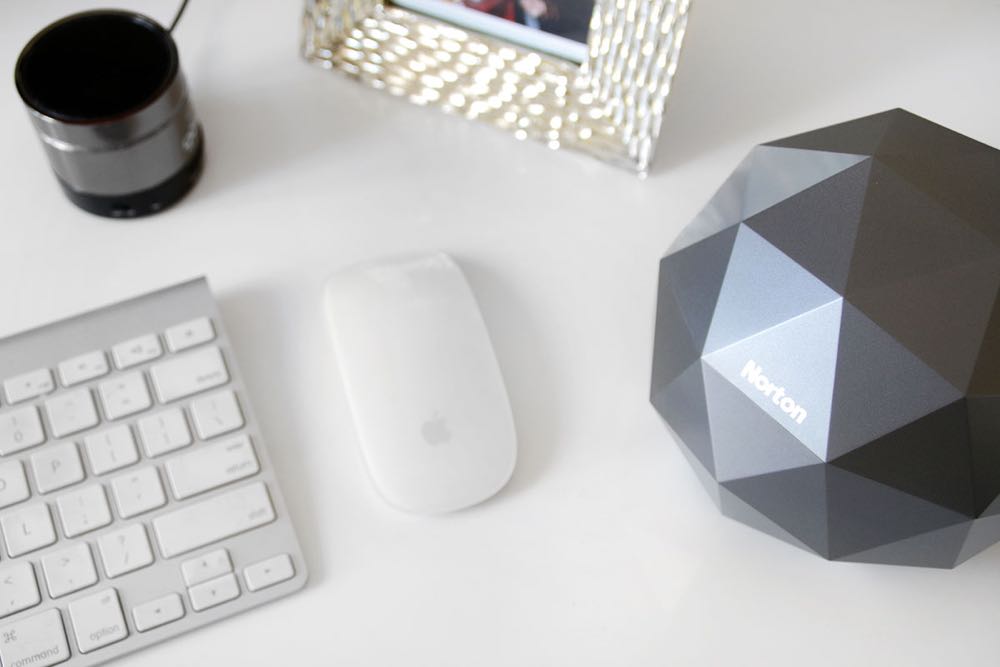 The mobile app is also used to set up the system and examine each device on your network to determine whether they are vulnerable.

Norton Core will be available in July exclusively at Harvey Norman and will be priced as $399.

This price includes 12 months of software protection with licences for up to 10 computers, tablets and smartphones when they are outside your network and unlimited protection of all the IoT devices in your home.

Norton’s security subscription can be extended after the first year for a small monthly fee while the Norton Core will update itself regularly.

Stay tuned to Tech Guide for a full review of the Norton Core Wi-Fi router.

Teleportivity platform offers the Uber of customer service with face to face help when you need it.