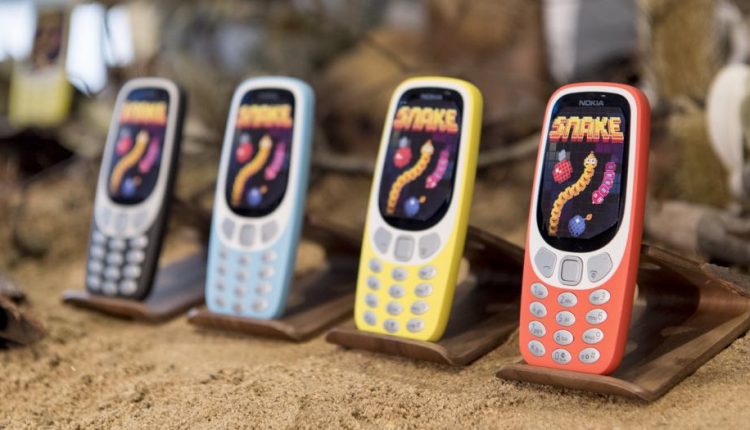 Nokia will go back to the future when it re-releases a blast from the past – a modern 3G version of the iconic Nokia 3310 – that will be available to customers in mid-October.

The device was unveiled for the first time at Mobile World Congress in Barcelona and received a tremendous response.

At the time, Nokia only ever intended to release a 2G version of the 3310 in developing countries but the reaction to the product in Barcelona made the company reassess its release plan.

The result of that decision was to create a 3G Nokia 3310 that will be released in markets around the world, including Australia.

“We’ve listened to our customers and that’s why we’re proud today to announce that we are making the much loved 3310 available to even more fans across the globe – including Australia – with this modern classic now reborn in 3G,” said Pekka Rantala, HMD Global Chief Marketing Officer. 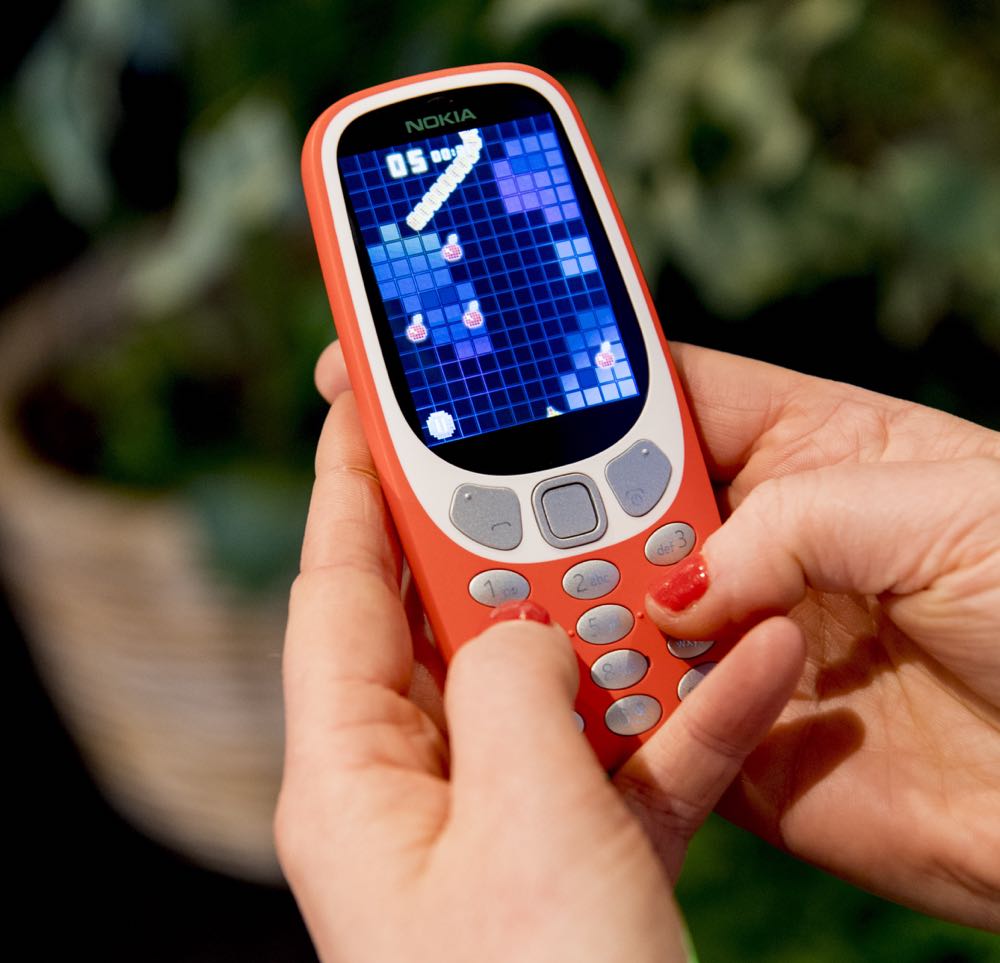 It features include a customisable user interface and a fresh, colourful, modern design

Customers will also find a retro user interface that has been improved to deliver an enhanced, customisable experience so you can change the icon colours and position to ensure your favourite functions are exactly where you want. 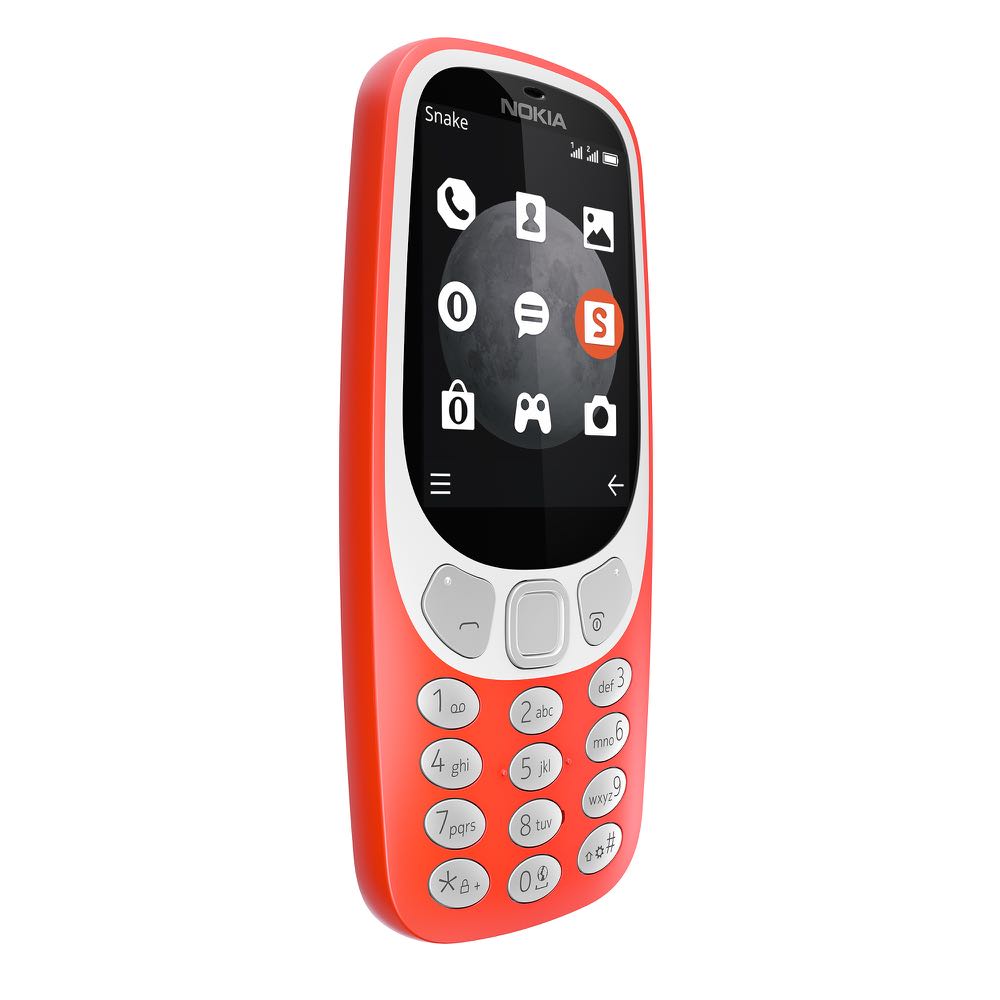 And you can also play the favourite Snake game as well.

The phone will be available in two new colours, Azure and Charcoal, with a matte finish

The Nokia 3310 goes on sale in Australia from mid-October at JB Hi-Fi, Harvey Norman, Vodafone and Optus. It will be priced at $89.95. 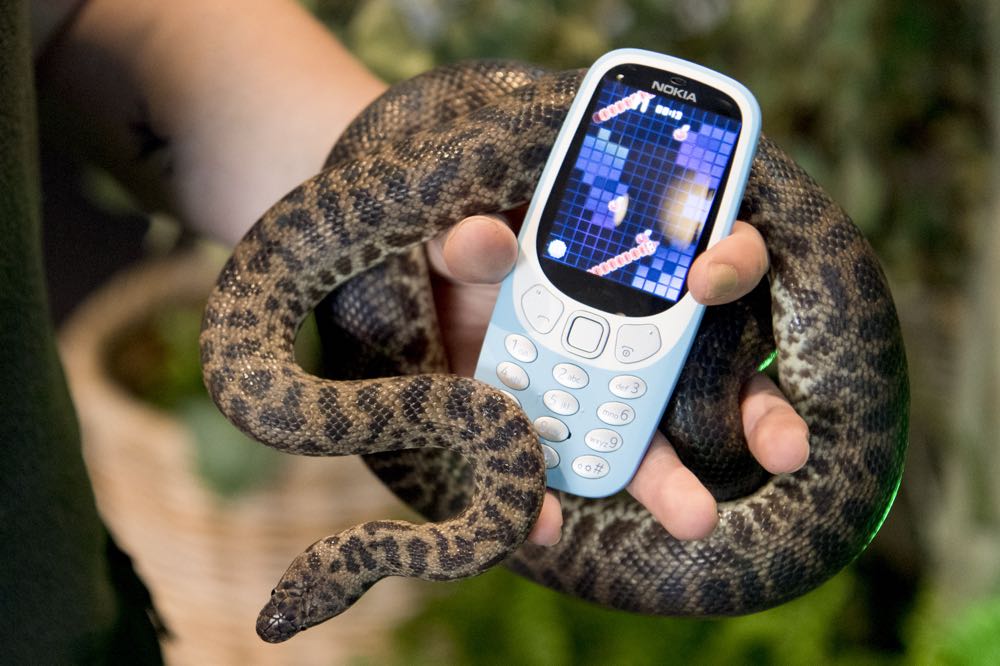 Earlier this year Nokia launched a range of Android smartphones – the Nokia 3, the Nokia 5, the Nokia 6 and the Nokia 8.