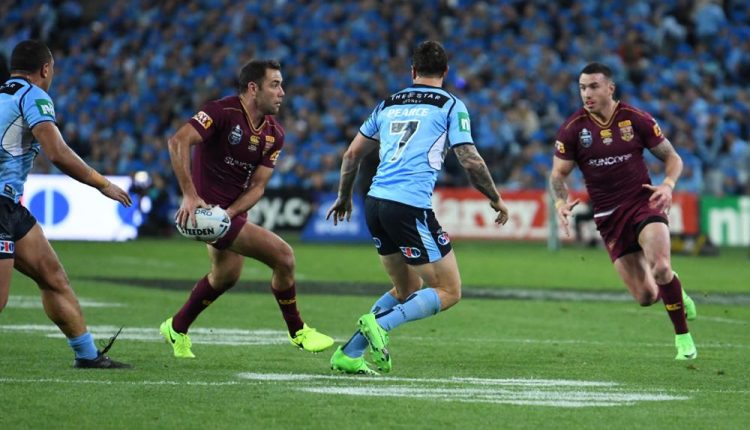 It’s not every day you get to sit on the sideline at the State of Origin but that’s exactly what I did last night while using Nikon’s new D7500 DSLR so I could shoot the game like a sports photographer.

As a league fan and a lover of tech and photography, I was offered this amazing experience by Nikon, an official partner of the NRL, as a fun way to road test its new camera.

And what better occasion than the blockbuster State of Origin Game II at ANZ Stadium.

The Nikon D7500 has just hit stores this week and has a 20.9 megapixel CMOS sensor with a 3.2-inch tilt and touch LCD screen.

Of course, the camera offers full manual control as well as modes to prioritise aperture and shutter settings.

It also offers wi-fi and Bluetooth connectivity so you can stream images as you shoot them to your mobile device using the SnapBridge feature.

It was a great camera to put through its paces photographing a fast-paced event like the State of Origin.

Before heading out to the field, I had a chance to meet NRL photographer Brendan Esposito.

Brendan is an experienced photo journalist who spent years telling stories with his images for Fairfax, News Ltd and AP before joining the NRL.

Good sports photography portrays the emotion of the game whether it’s jubilation or misery along with all the action.

But, unlike other types of photography where your subjects are usually standing still, photographing sport requires an additional skill set.

Capturing that great shot is all about anticipation and aiming your camera at the right place at the right time.

Before I was a technology writer, I was the sports editor of the Daily Telegraph and had the privilege of working with some of the world’s best sports photographers. 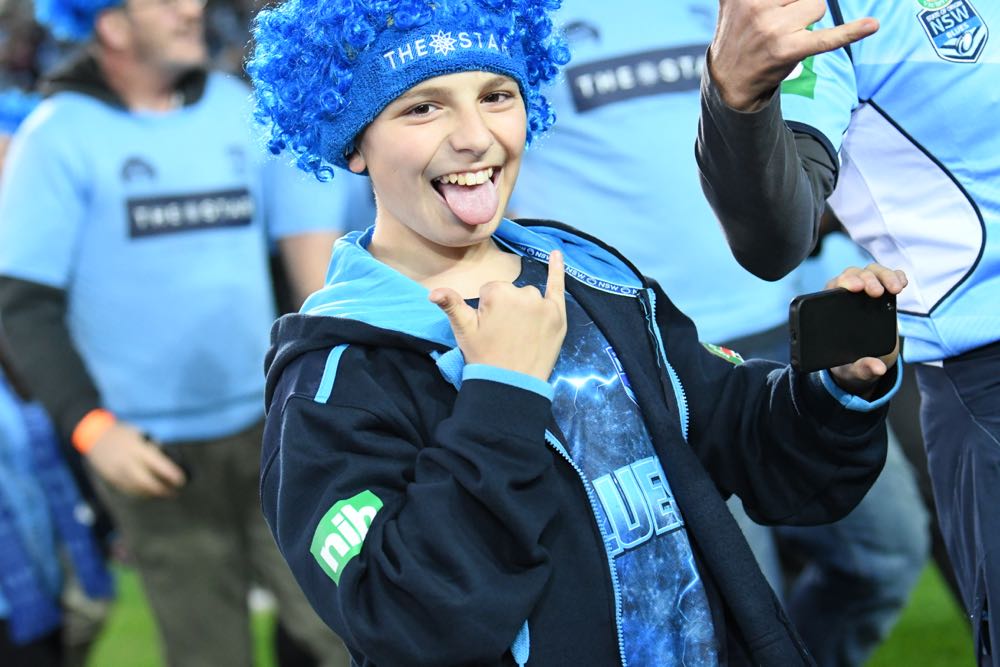 I was always spoiled for choice when it came to selecting the best images for the newspaper thanks to the amazing skills of these snappers.

In fact, I ran into these same talented photographers last night before the game. 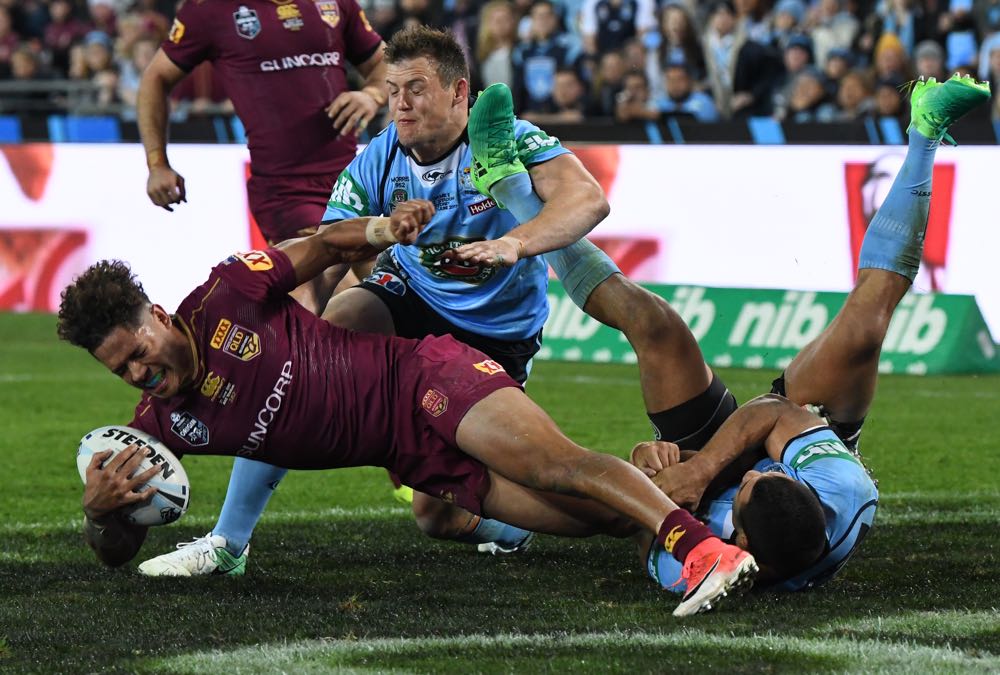 I’ve always had an appreciation of their incredible photographic abilities but that was taken even further when I had a chance to shoot a game myself. 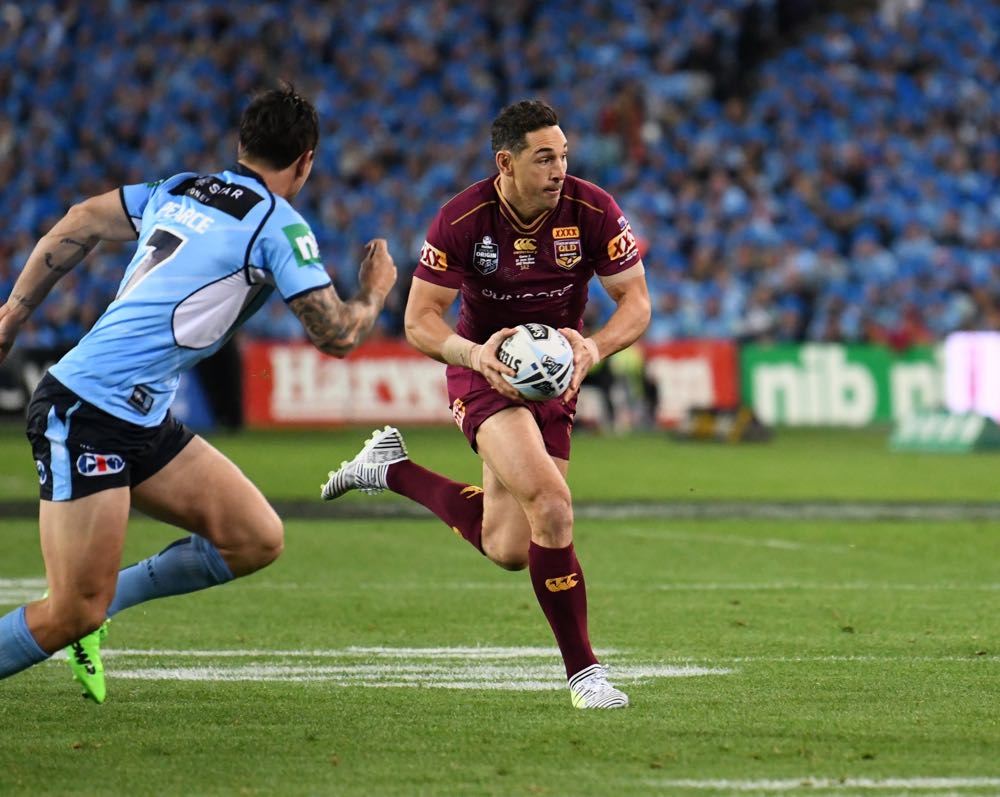 I was using the Nikon D7500 with the AF-S Nikkor 70–200mm f/2.8E lens which allowed me to zoom in on players up to 50m away while also being able to zoom out and capture action that was just a few metres in front of me. 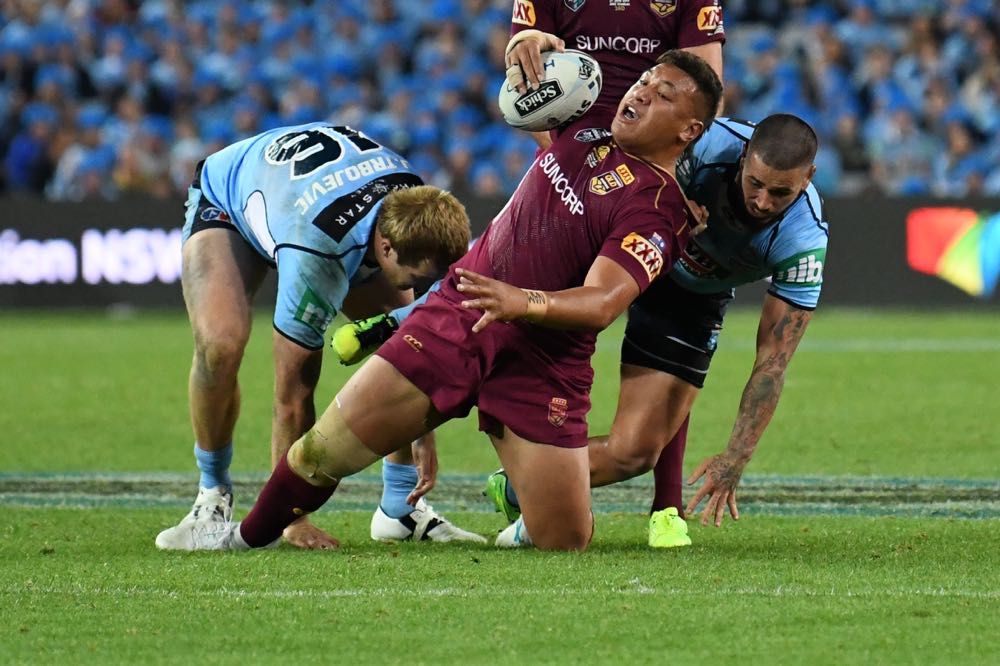 I was sitting beside Brendan Esposito for the entire match and was lucky enough to be able to call on his expertise to find the right settings to give myself the best chance of capturing some good shots.

When shooting fast moving action like sport, shutter speed shouldn’t be less than 1/1000. 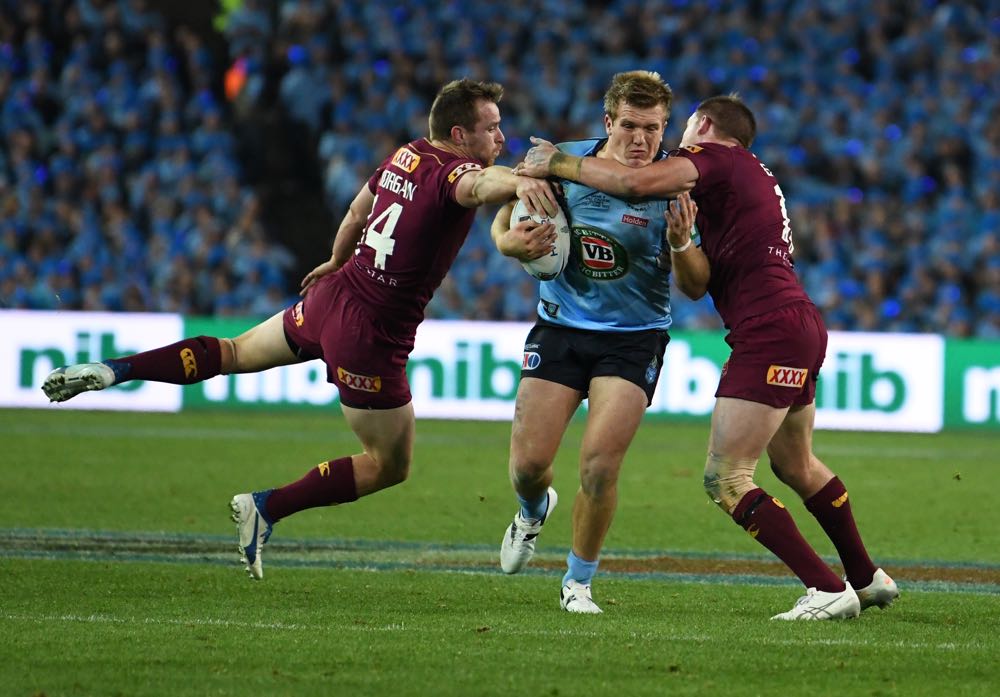 ANZ Stadium is very well lit for broadcast purposes so our ISO (the level of sensitivity to the available light) was between 3200 and 4000. 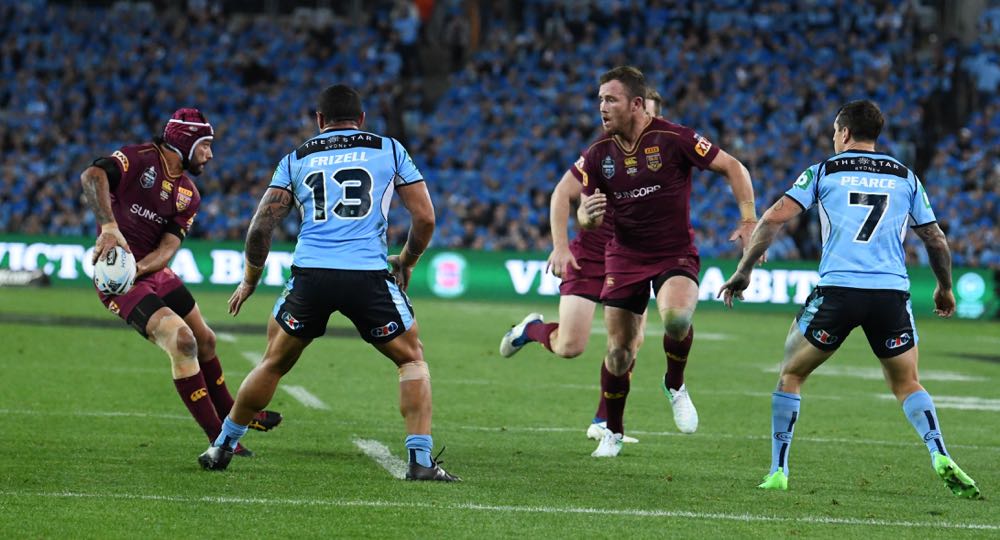 Aperture was set at f/2.8. To understand aperture, think about your own eye which has an iris that can either expand or contract and control the size of the pupil – the point where light passes into our eye. In photography, the aperture is like the pupil. 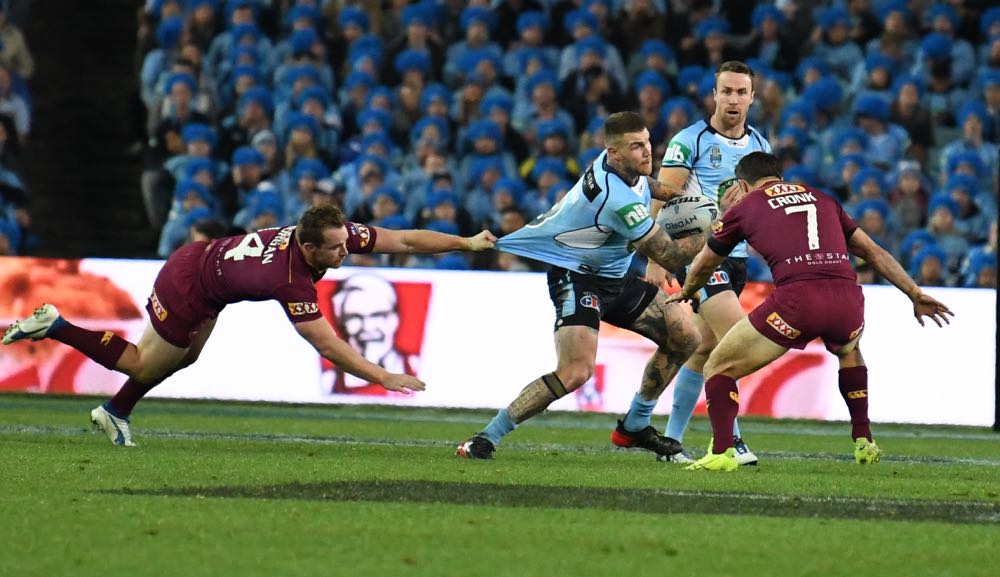 In manual mode, the settings on the D7500 were easy to adjust quickly using the dials on the front and back of the camera.

The LCD touchscreen also makes it easy to review your images as you would on your smartphone by quickly swiping through them. 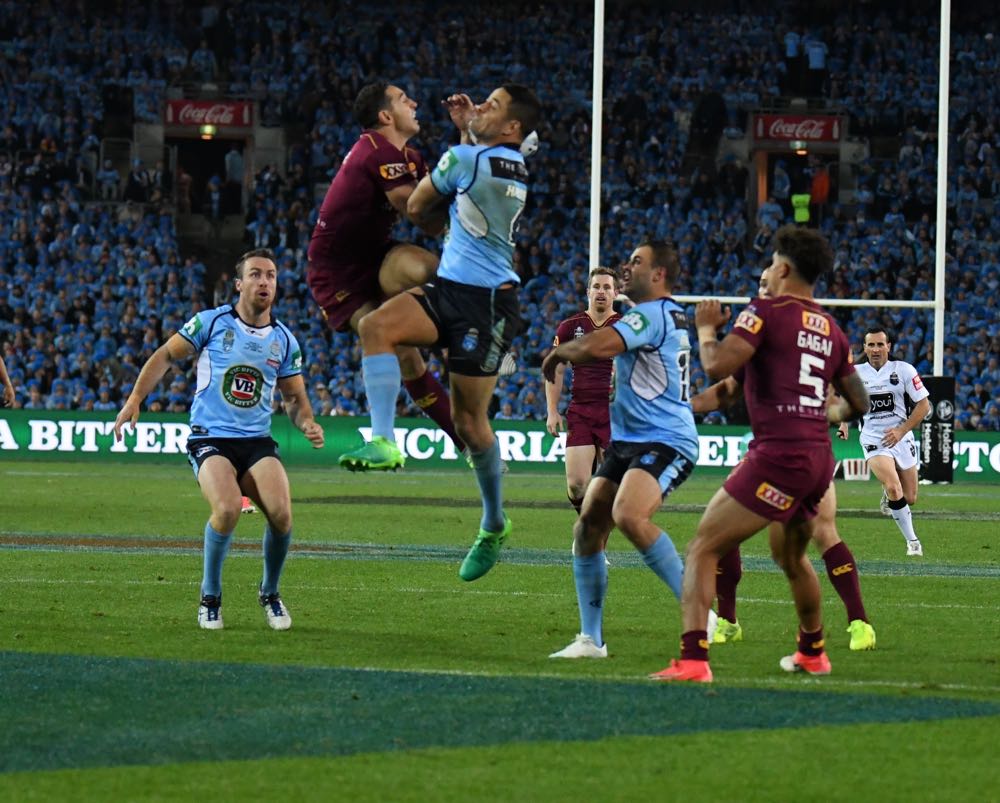 Sports photography is harder than it looks and from the hundreds of images we shot we were able to come up with a few gems.

The D7500 made it easy to focus on the subject and created excellent depth of field effects as well. 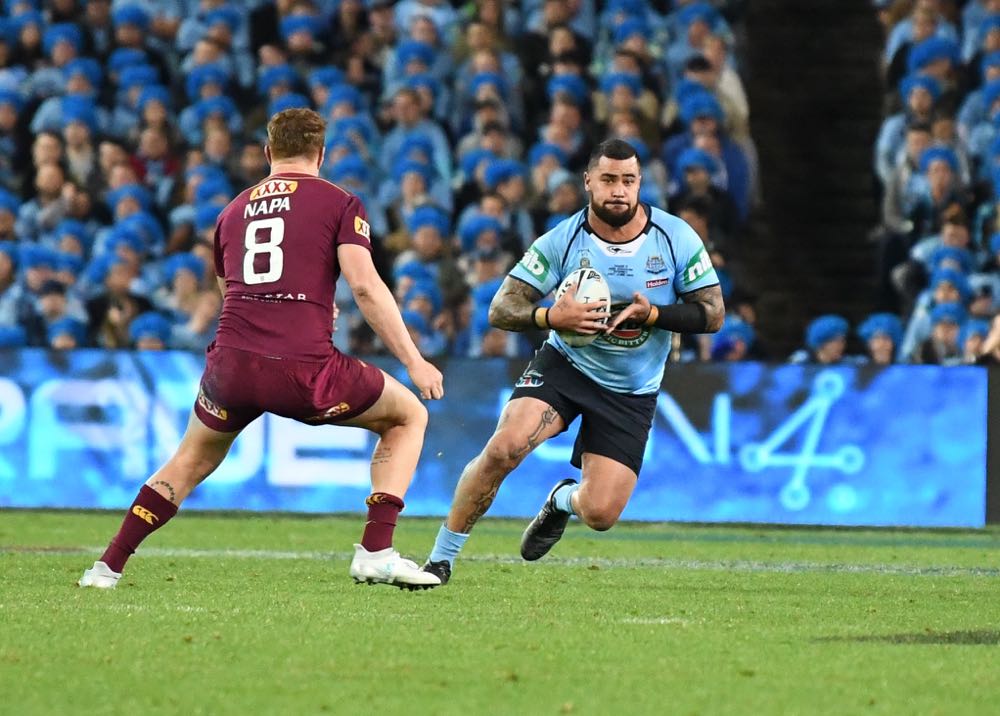 The incredible responsiveness of the camera and the ability to shoot at up to 8 frames per second also helped our chances to capture the action at the right time. 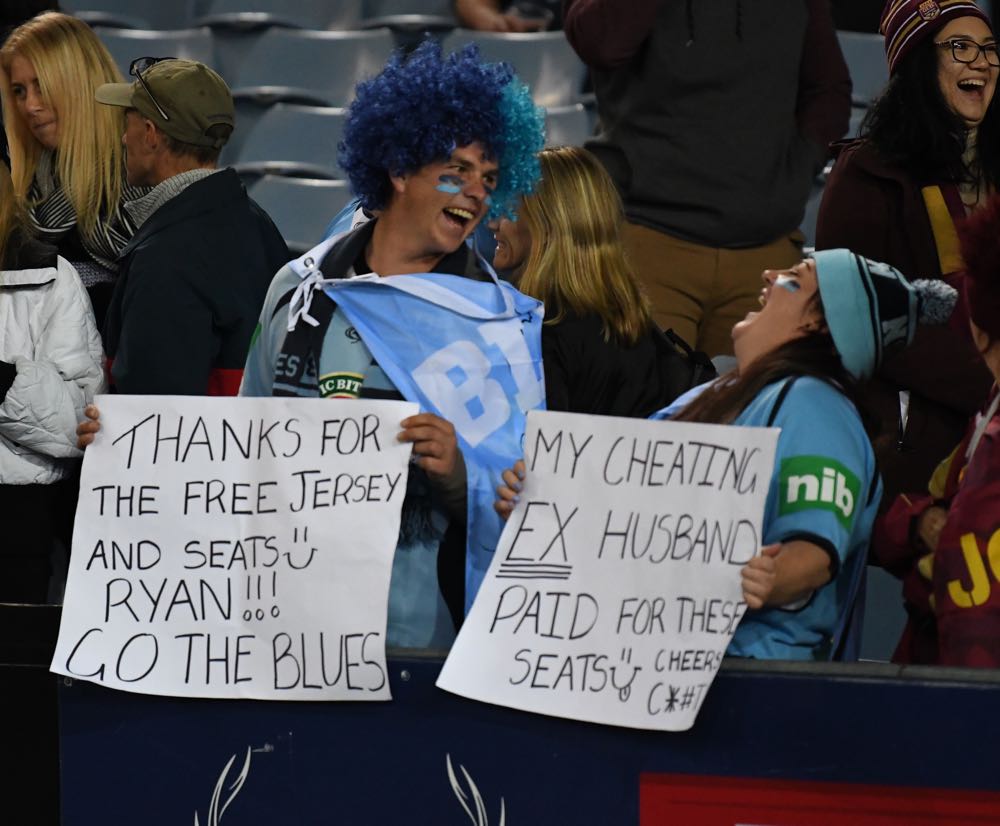 Next time you’re looking at some action sports photography, spare a thought for the work that went into capturing them. 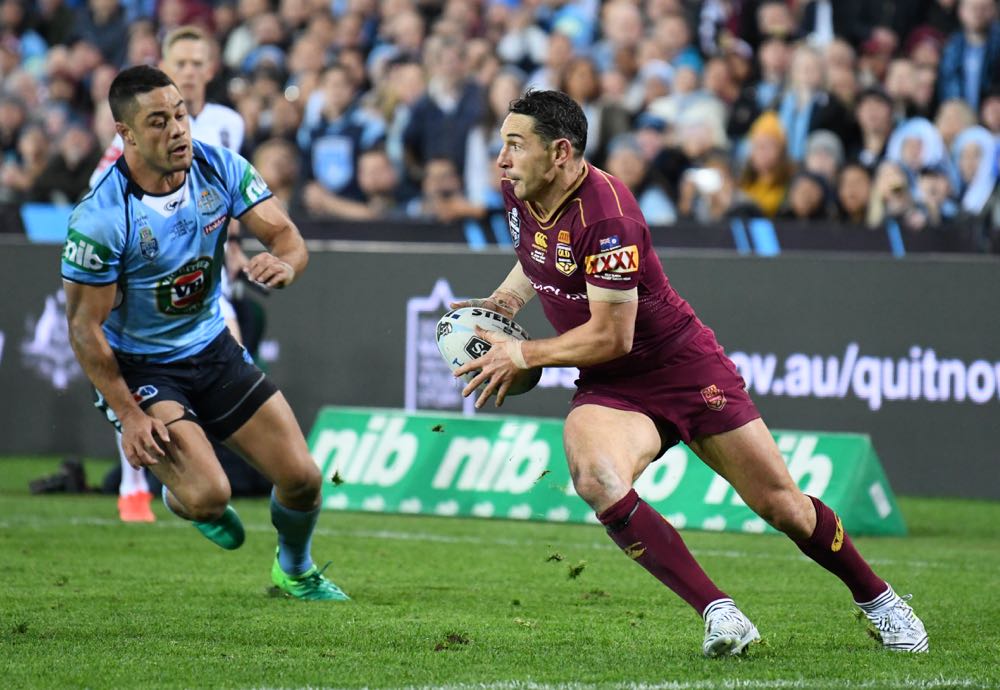 My already considerably high respect for sports photographers is now even higher.

Stay tuned to Tech Guide for a more complete review of the Nikon D7500 in the weeks ahead. 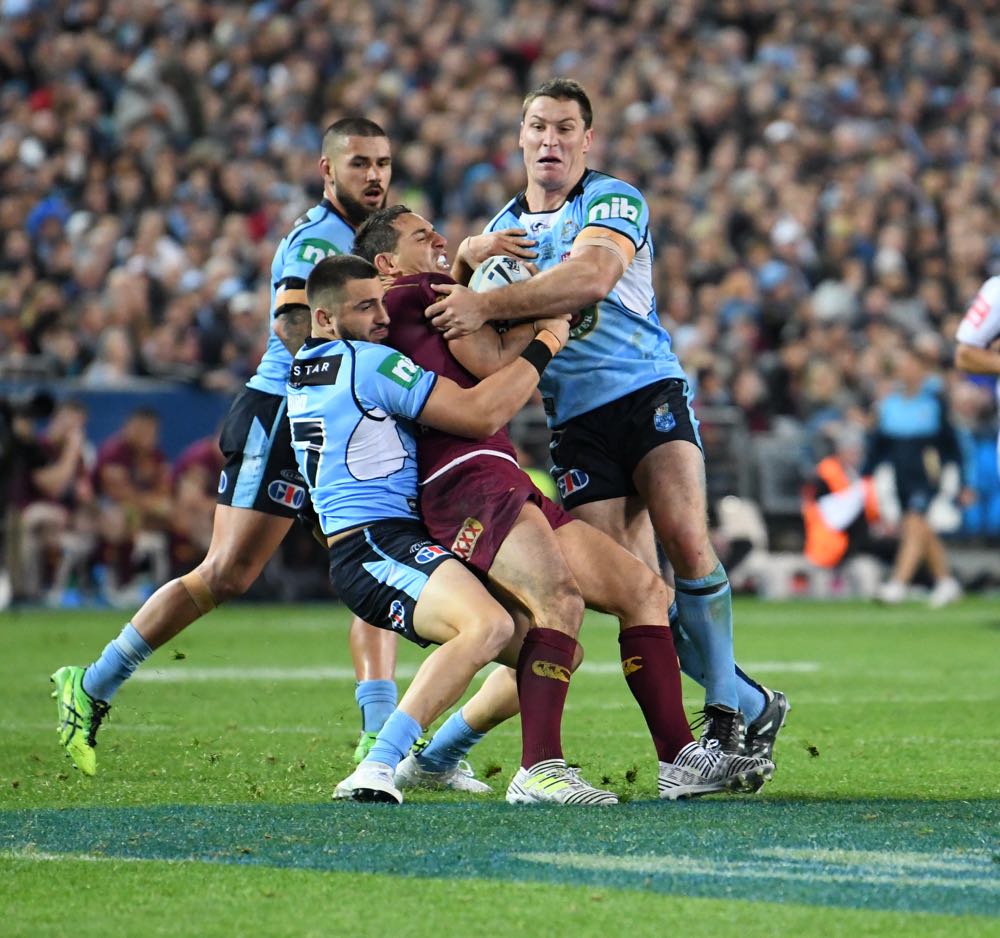 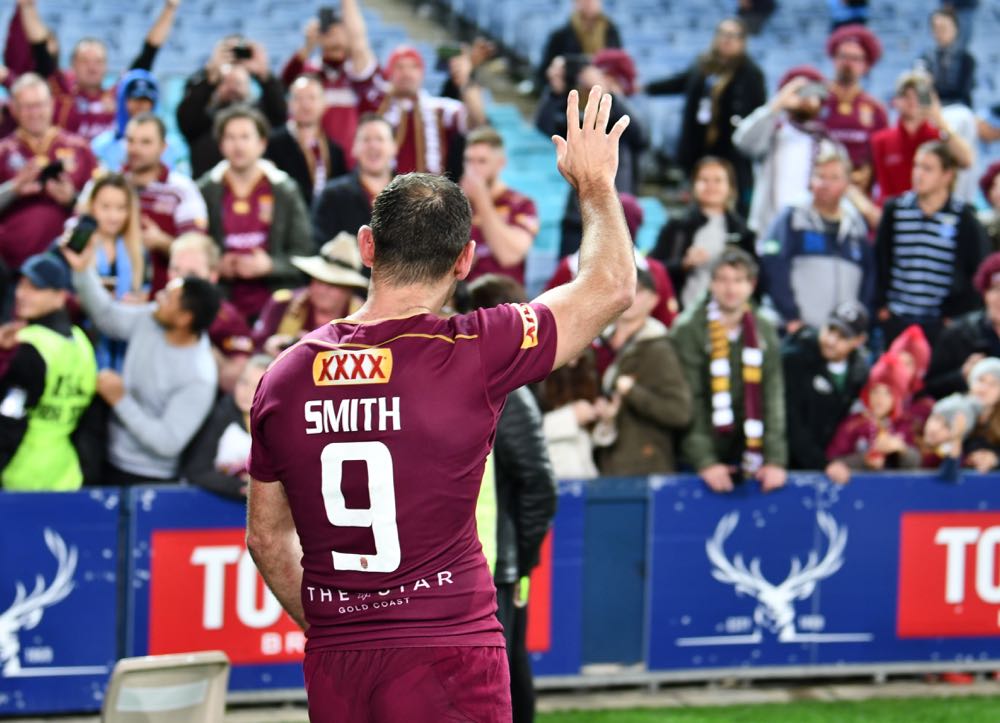