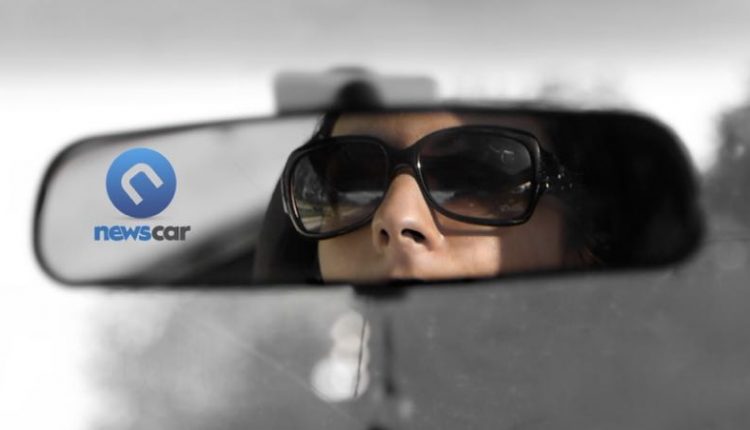 In the same way Uber revolutionized the ride-sharing industry, a new Australian start-up called NewsCar is about to completely disrupt the way breaking stories are covered.

The brainchild of veteran news man Adam Walters, NewsCar utilises ride-sharing drivers and other motorists and their proximity to areas where news is happening.

The NewsCar app makes it possible for a newsroom to see the availability of cameras and their proximity to the areas where stories are breaking.

That all-in-one app is also used by the NewsCar drivers which confirms their location and allows them to be tracked all the way to the scene.

The app allows drivers to shoot video in the default 16:9 widescreen format and makes it possible to upload pictures which be viewed by the news outlet immediately on multiple platforms before confirming instant payment.

And NewsCar Pro will enable fully-equipped professional news crews for the next stage of the story’s coverage. 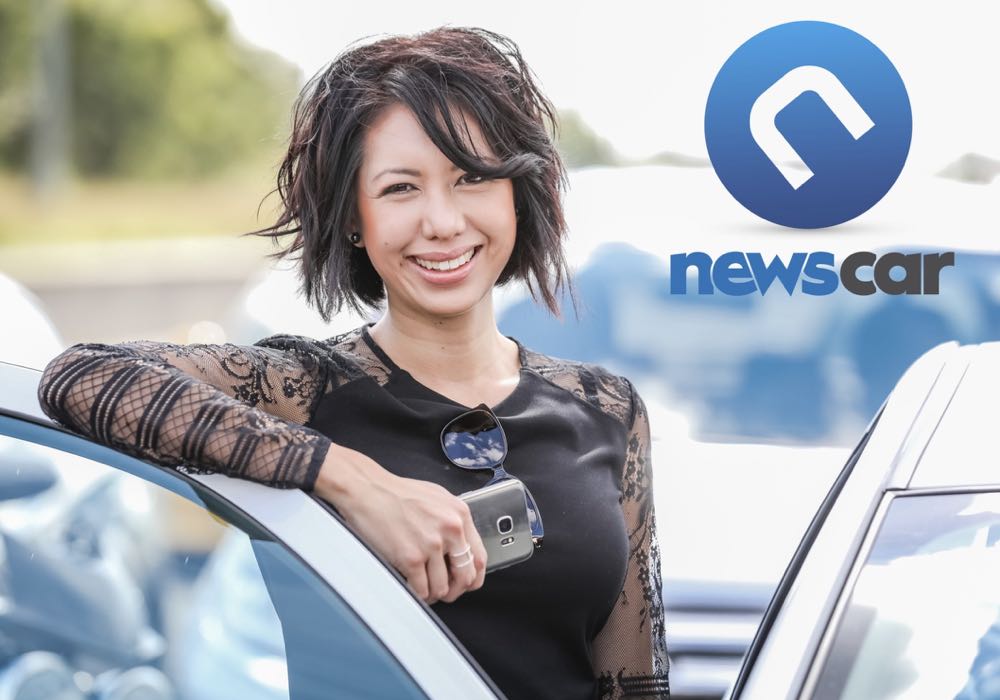 Walters a newspaper, radio and TV journalist with more than 35 years’ experience, got the idea for NewsCar when he forgot his credit card at a restaurant and called an Uber driver to go and collect it for him.

That idea was solidified when a friend told Walter’s he’d been photographed by a Google Car on Street View and was further consolidated during an Uber ride in Paris.

“The driver was well dressed and very tech savvy with his phone mounted up on the windscreen,” Walters told Tech Guide.

“But to me that phone wasn’t just for GPS – what I saw was a camera.

“Those three events were like a three-number combination to open a safe.”

And that’s when NewsCar was born.

When being first on the scene can make all the difference, NewsCar says it will ensure the fastest possible delivery of first response vision.

“NewsCar is creating a vast network of ‘hydrants’ for news pictures in the world’s most competitive news media markets.”

NewsCar also got the tick of approval from the Ride Share Drivers Association of Australia ahead of its rollout in the east coast news markets in US.

RSDAA secretary Les Johnson said: “At a time when our members are looking to maximise their income on the road, NewsCar is an exciting opportunity to grow our earning potential and help stabilise our fledgling industry.” 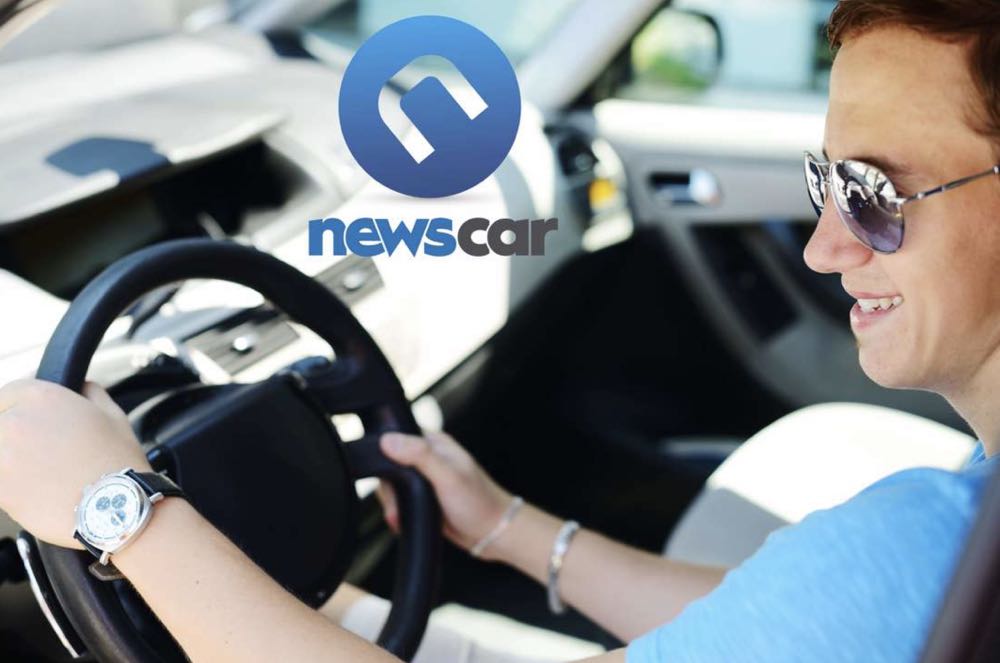 “When first means everything to newsrooms competing for exclusive content in the 24-7 news cycle, NewsCar will help deliver certainty and exclusivity.

“With devices fully charged by their vehicles first response drivers will be on-the-move and around the corner – ready to deliver vision in a format suitable for widescreen broadcast on all media platforms.”

Interested drivers and news organisation can register at www.newscarsignup.com.