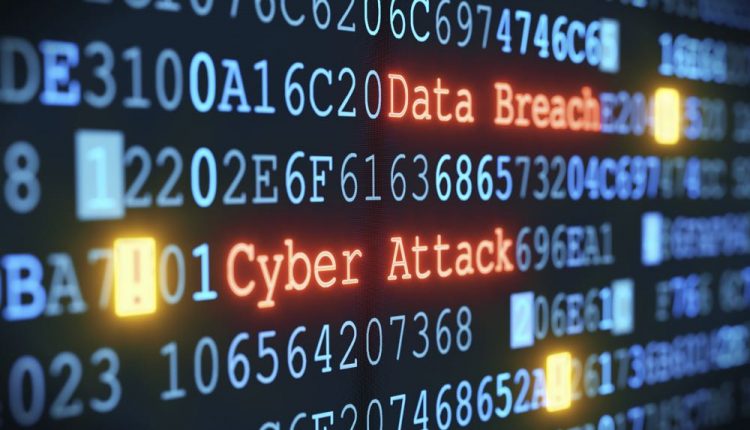 An aggressive new ransomware called Petya has emerged which is potentially more damaging than the WannaCry cyber-attack that crippled computers around the world and brought businesses to a standstill.

This new ransomware has made its mark in Europe and has already been seen in Australia.

Is believed a global legal firm with offices in Australia have been affected with staff told computer systems will be down for the whole day.

Once the Petya ransomware finds its way into a system it encrypts MFT (Master File Tree) tables and overwrites the MBR (Master Boot Record), dropping a ransom note and leaving victims unable to boot their computer.

It is particularly dangerous because it uses multiple methods to spread quickly within a company’s network after the first computer is infected.

Petya attacks Windows servers which are used to share files and printers across a large network.

Companies can protect themselves by having the latest patches installed and by backing up regularly and keeping a recent backup copy off-site.

This backup method can protect users not only from ransomware but other dangers including fire, flood, theft and a computer malfunction.

Users should also resist the temptation of opening email attachments from people you don’t know. This is a common way for malware to enter a corporate system

– More than 70 percent of malware attacks on the healthcare industry were ransomware in 2016, including hospitals, pharmacies and insurance agencies.

– 1 in 131 emails contained a malicious link or attachment in 2016 – the highest rate in five years.

– There was a two-fold increase in attempted attacks against IoT devices over the course of 2016 and, at times of peak activity, the average device was attacked once every two minutes.