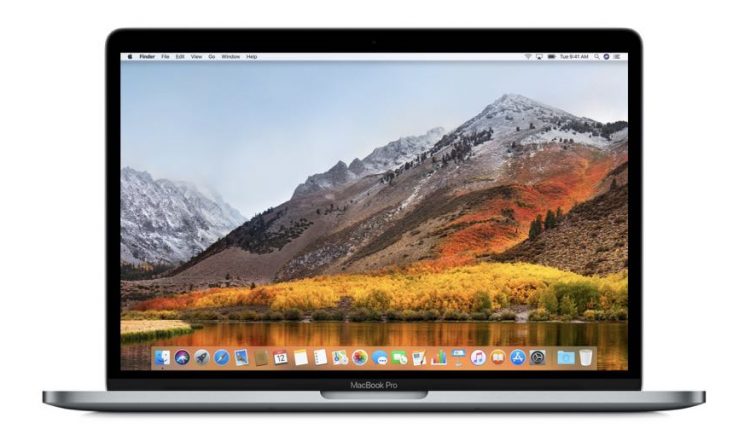 The major updates for High Sierra are dominated by foundational technologies under the hood to make your Mac even more efficient starting with the new Apple File System that organises your Mac like never before.

Also included is High Efficiency Video Coding (HEVC) which can reduce the size of video files but up to 40 per cent while maintaining visual fidelity even when moving to 4K.

Your photos with High Sierra will mean better organisation and new themes with Memories which can remind you about the best photos sitting on your Mac.

Also included is Live Photos so you can create looping pictures that you can share.

You can edit the images in your Photos library using third-party applications like Photoshop and Pixelmator.

The latest version of Safari can prevent annoying sudden audio and removes cross-site tracking data that can pop up on another browser.

Safari stops web video from playing audio automatically so you can browse in peace. Users can add sites they like to the Media Auto-Play list.

Mail has also had a slight tweak with a registration of the top hits and messages and will also tell you how often you’ve read a message.

Another feature is the ability to take into account the people you most often reply to.

MacOS High Sierra is available now as a free download from the Mac App Store.

It will work on the following Mac models: