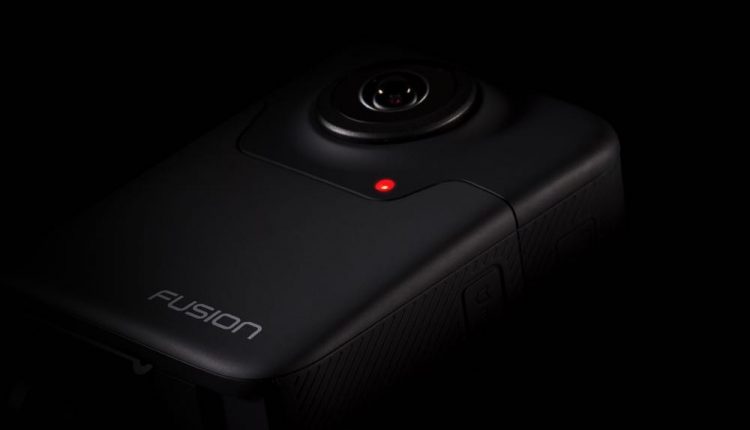 GoPro will be entering the world of 360-degree video with Fusion – the company’s new 5.2K spherical camera that can create immersive video and virtual reality content as well as conventional images and videos.

The company has set up a pilot program for professional content creators to use the GoPro Fusion before its official launch at the end of the year.

GoPro will work closely with partners including brands and agencies to improve the user experience and, of course, create impressive content.

Fusion will feature two lenses – one on either side of the device.

GoPro Fusion has 5.2K resolution and can record at 30fps and includes OverCapture – a new solution which allows users to produce non-VR content in high definition quality that has been “punched out” from the spherically captured angles.

And like every other GoPro camera, Fusion will also be waterproof and rugged.

“Fusion is just that, the ability to capture every angle simultaneously…as though you had six GoPro cameras fused into one,” said GoPro founder and CEO, Nicholas Woodman. 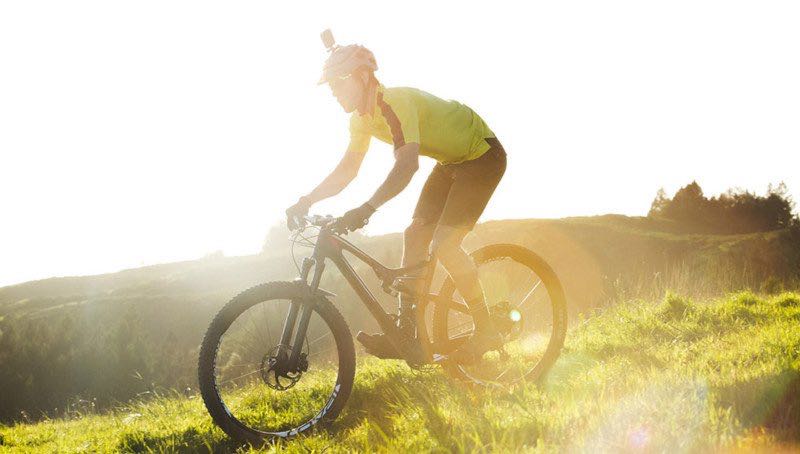 “Whether filming for VR or traditional fixed-perspective content, Fusion represents the state-of-the-art in versatile spherical capture.”

Fusion will be compatible with GoPro’s wide range of mounts and accessories.

The GoPro Fusion will be released in limited quantities by the end of the year. Details of a wider release will be announced at a later date.

Anyone who wants to apply to join the pilot program at www.gopro.com/fusion.

The GoPro Hero6 – the next version of the popular action camera – will be launched in the coming months.