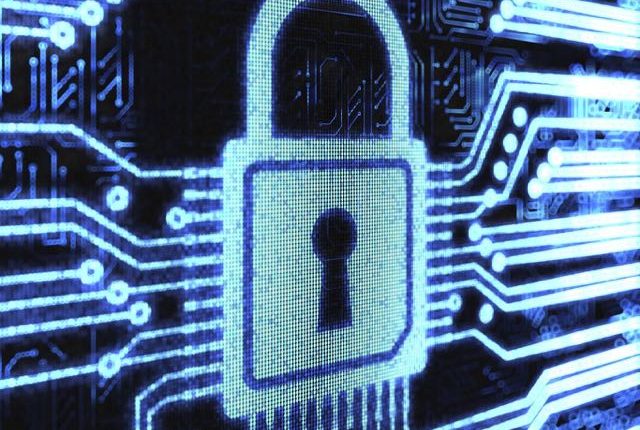 A new law being considered by the government to reduce online piracy may result in VPNs (virtual private network) being blocked or made illegal in Australia.

The Copyright Amendment (Online Infringement) Bill 2015 would make it possible for companies to block access to some sites which they believe to be infringing their copyright.

Should the law be passed it would establish an industry-run internet filter.

One concern is the new laws will give industry groups the ability to prevent consumers accessing VPNs to legally purchase cheaper content.

VPNs have been used in the past by Australians to get around geo-blocks to access overseas content.

One common use of a VPN was to access the US Netflix service before it was launched in Australia.

“We know that at least 684,000 Australian Households already save money and get better deals by accessing overseas content using tools like a VPN.

“Currently, the law is far from clear when it comes to whether using a VPN to access a legitimate service like US-based Hulu is legal or not.”

“The Minister for Communications, who is championing this filter bill, says that it’s legal to use a VPN, but rights holder lobbyists insist it isn’t – and they’ll be the ones launching action to block websites and online tools under the new law.”

“If the Government thinks there’s nothing wrong with using a VPN to access competitive overseas markets, they need to make sure this law doesn’t inadvertently give rights holders a free kick at blocking consumers from the websites that offer VPNs.”

“What this Bill does is give a powerful industry the reins, letting them decide what the Australian internet looks like. It’s an absurd idea, and worse, it’s unlikely to stop piracy.”

“Unlawful downloading comes down to availability, timeliness and affordability. Industry needs to recognise this and address it, rather than play an expensive game of whack-a-mole with websites.”