NBN has just released its latest its financial year results and it has exceeded targets in the number of premises connected, the number of end users, revenue and customer satisfaction.

In the 12 months ending on 30 June 2016, NBN – the company building Australia’s broadband network – announced the number of connected homes has more than doubled from 1.2 million to 2.9 million which exceeded the target of 2.6 million.

And with all of those greater than expected results, naturally revenues are also up from $164m to $421m which easily beat the target of $300m.

And the customers are also happier with satisfaction levels increasing from 6.6 to 7.2 out of 10.

“NBN has met or exceeded every target the Board set for FY2016.  This is the ninth consecutive quarter of meeting or exceeding targets,” says NBN CEO Bill Morrow.

“As we have confirmed throughout the year, the rollout of the NBN network is very much on track. 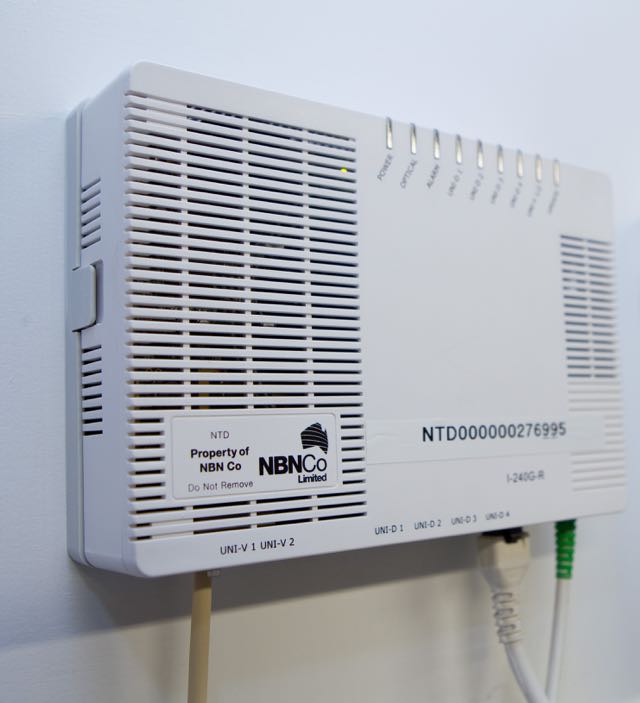 “Today, nearly two thirds of the nation’s premises are currently in design, in construction or able to order an NBN service, and that is tangible progress.”

In the past 12 months, the company has also launched new products within its multi-technology mix suit to allow Australians to gain access to faster broadband sooner.

– FTTN (Fibre to the Node) – where fibre is rolled out to service and area and then connected using existing infrastructure like copper wire. This was trialed and launched in September 2015.

– HFC (Hybrid Fibre Coaxial) cable networks from Optus and Telstra are being upgraded to receiver faster broadband. This was successfully trialed and launched in June 2016.

“The NBN rollout has now built considerable momentum and we are quickly ticking off our milestone targets,” Morrow said.

“The NBN network remains one of the most complex projects to complete and we are now underway with the task of doubling our build again in this financial year.

“My management group and I are confident that the plan, industry partnership and talented team now assembled are able to continue to meet challenges as we head towards our 2020 goals.”