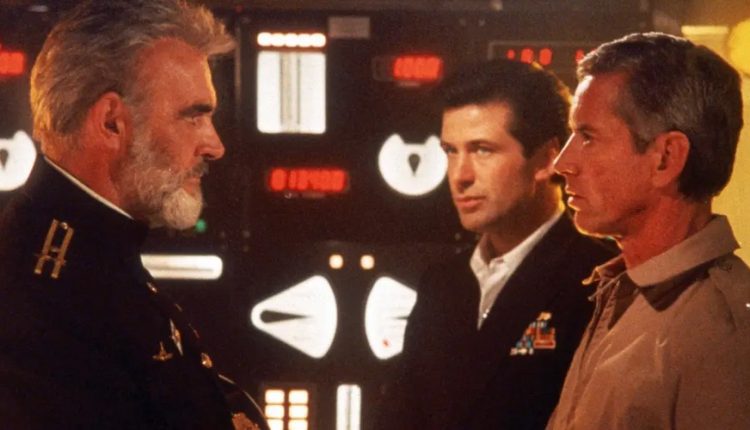 Based on the Tom Clancy novel, The Hunt for Red October tells the story of a Russian submarine with a silent propulsion system that’s helmed by Captain Marko Ramius as he plays a cat mouse game with the US Navy. But what are his real intentions?

Stephen and Trevor take a look at the movie’s memorable scenes, behind the scenes tidbits, trivia and things you didn’t know.

The Hunt for Red October was directed by John McTiernan – the same director who brought us Predator and Die Hard.

5 reasons why you should approach SEO services