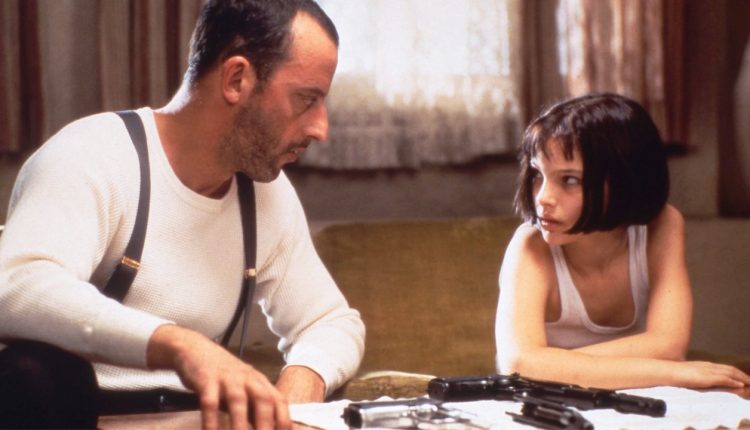 No women, no kids – that’s the rules. This week on The Best Movies You’ve Never Seen podcast we’re watching Leon: The Professional starring Jean Reno and an 11-year old Natalie Portman in her first movie role.

It tells the story of a professional hitman who takes in an orphaned young girl after her family is murdered.

She asks him to teach her how to “clean” so she can get her revenge over the people who wiped out her family, including her beloved four-year old brother.

Stephen has watched the shorter (and better) version of the movie many times while Trevor saw it for the first time.

What Trevor watched was the longer version available on streaming services in Australia which contains numerous scenes cut out of the more widely seen international version.

And we discuss why there is a difference and why the shorter version is, in Stephen’s opinion, a better watch.

We go through the memorable scenes and share some interesting facts, behind the scenes tidbits, trivia, plot holes and other things you don’t know about the film.