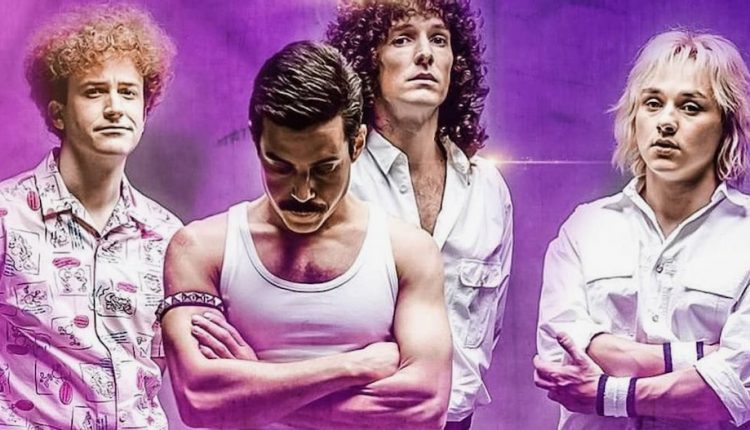 I see a little silhoetto of a man, scaramouch, scaramouch, will you do the fandango! This week on The Best Movies You’ve Never Seen podcast, Stephen Fenech and Trevor Long are watching the Queen biopic Bohemian Rhapsody.

Stephen and Trevor go through the film’s memorable scenes, unpack the behind-the-scenes facts, take a look at the fact v fiction and reveal some things you might not have noticed and things you didn’t know.

5 Things To Know Before Buying Bitcoin