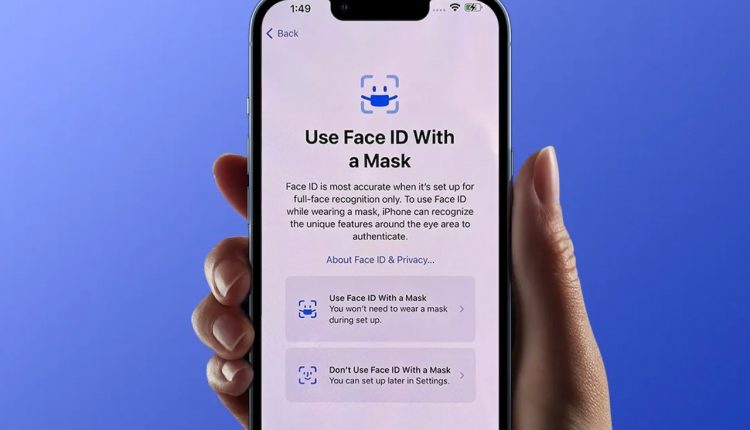 iPhone owners have been frustrated during the pandemic not being able to unlock their phone and authorise Apple Pay payments with Face ID because they’re wearing a mask.

But that’s all about to change when Apple releases iOS 15.4 in the coming weeks which will allow users to unlock their iPhone with Face ID even while wearing their face mask.

A year ago, Apple released iOS 14.5 which made it possible to unlock your iPhone with Apple Watch instead of Face ID because we were wearing a mask and it couldn’t recognise us. 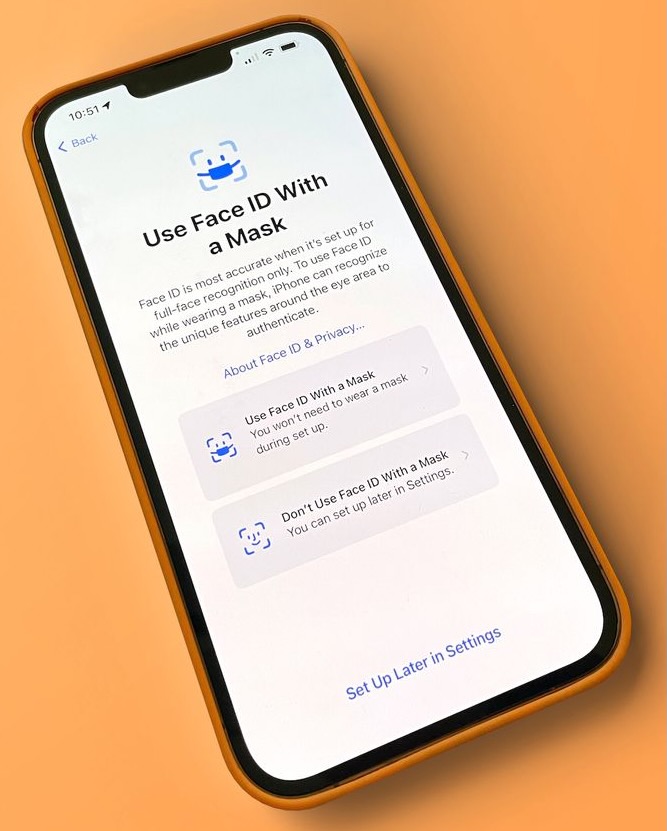 This worked OK for iPhone users who also owned an Apple Watch and it would take a second or two to unlock the device without having to constantly tap in our passcode.

While convenient, the unlock with Apple Watch wouldn’t let you authorise Apple Pay purchases and app downloads – you had to show your face or manually type in your passcode or Apple ID password.

Now with the iOS 15.4 update, it will allow Face ID even while wearing a mask and be able authorise payments.

With this new update, Face ID can still recognise your unique features around your eyes to authenticate Face ID and unlock the iPhone. 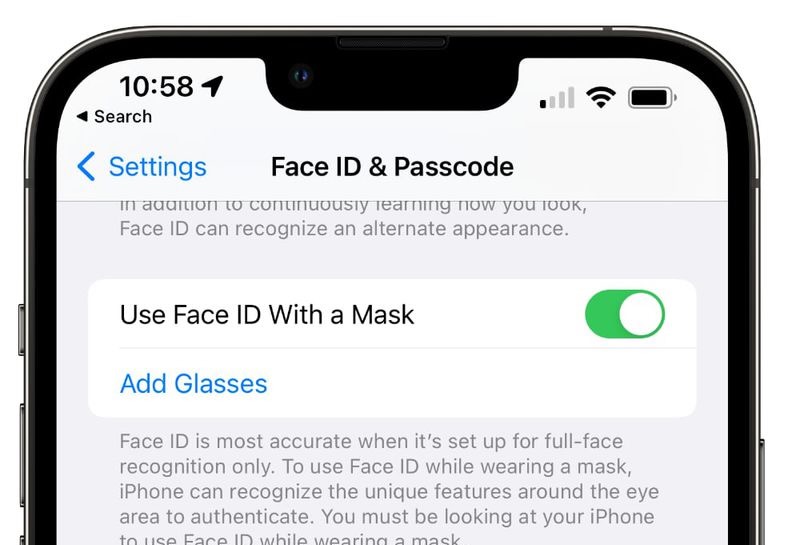 But Apple has warned customers that Face ID while wearing a mask doesn’t offer the same level of security as Face ID scanning your whole face.

Once your iPhone is updated to iOS 15.4 you can set up Face ID with a mask by going to Settings > Face ID & Passcode > enter your passcode > turn on Use Face ID with a Mask.

One thing you need to remember Face ID with a mask won’t work while wearing sunglasses because it has to examine the area of your face around your eyes to work.

There is also an option to add glasses to Face ID for those users who wear glasses (not sunglasses) and want to still unlock their iPhone with Face ID while wearing a mask.

It should also be noted that Face ID with a mask will only work with iPhone 12 or iPhone 13.

Even though Face ID is available own iPhone X and iPhone 11 – these devices won’t work with Face ID with mask even after the iOS 15.4 update.