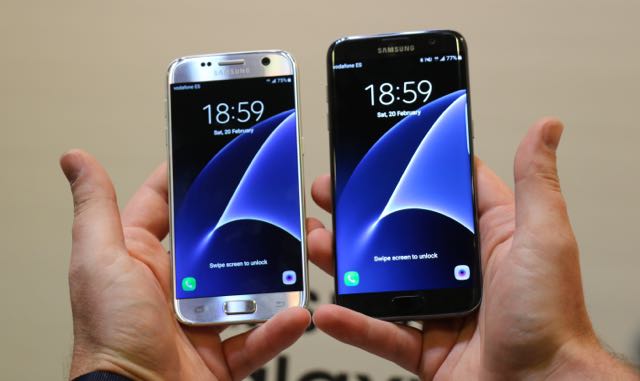 Woolworths has partnered with Samsung to unveil a line-up of smartphone plans that are competitive and simple with greater value and including one of Samsung’s latest devices.

The small plans have $1000 of calls included while the 3GB and 8GB plans have unlimited calls.

All of the plans, which start at $38 a month on a 24-month contract, have unlimited SMS.

Customers also have the choice of the latest Samsung Galaxy smartphones including the S7, S7 Edge, S6, S5 and the A3.

The Woolworths Mobile plans use the Telstra 3G and 4G networks and also feature a “zero bill shock” promise which means there is a hard limit so customers will never spend more than the agreed amount. 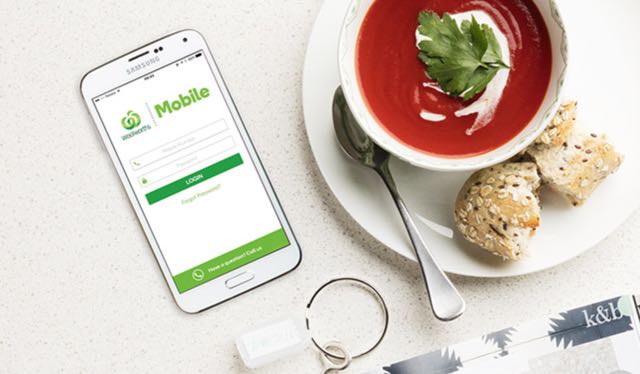 Some of the competitive plans include the Samsung Galaxy S6 for $59 a month on a 24-month contract with 3GB of data and unlimited calls and texts.

Samsung’s latest Galaxy S7 smartphone is also available on a $68 a month plan. 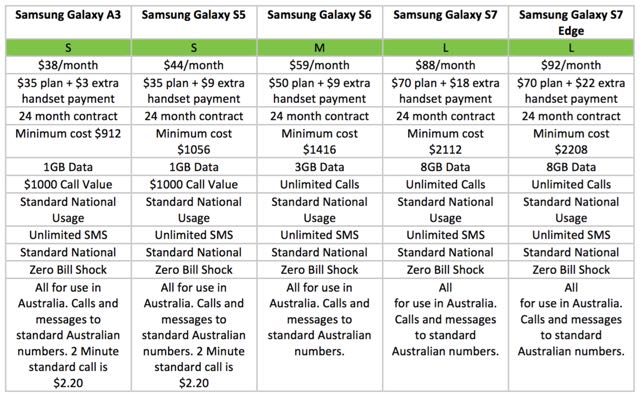 “Following the success of the initial launch of our mobile plans, we are proud to offer customers an extended range of Samsung devices with simple plans and strong data inclusions,” Woolworths head of telco, Jason Hair.

“Our customers will now have access to 4G, which is available across all of our Mobile plans.

“We’re all about giving our customers more. So whether it’s the quality of the network or simply great value packages, our customers can be confident their mobile plan will be one of the most competitive on the market.”

These new Woolworths plans with Samsung devices are available now along with a range of pre-paid plans.

And members of the Woolworths Rewards programs will earn Woolworths Dollars with any mobile plan purchase.